Russian interference in Western elections is nothing new, according to a Reagan-era arms negotiator who spoke at a gathering of political conservatives at Clemson University.

Henry F. “Hank” Cooper negotiated with the Soviets as the Reagan administration’s chief representative at space and defense talks in Geneva in the 1980s.

Cooper, a 1958 graduate of Clemson, was among the guest speakers Saturday for the third-annual Palmetto Panel organized by Citizens in Action.

Asked about reports of Russian interference in this fall’s presidential election, Cooper told the Journal it was nothing new.

“The Russians and prior to them the Soviets have always sought to influence our elections,” he said.

For example, Cooper said, Moscow walked out of arms control talks as Reagan faced re-election in an effort to reinforce a perception that he was a warmonger.

Also, Cooper said, the Soviets used propaganda to try and influence elections in European countries where the United States at the time had deployed intermediate-range nuclear missiles.

His remarks came amid ongoing concern in Washington over Russian meddling in the 2016 presidential election, including the hacking of Democratic National Committee emails.

On Friday, Republican Rep. Darrell Issa of California called for an independent investigation into claims of contacts between Russian operatives and associates of President Trump.

The White House has dismissed the concerns as sour grapes over Trump’s defeat of Democrat Hillary Clinton.

Cooper addressed a different security issue during remarks to about 60 people at Clemson’s Madren Conference Center: how to restore nuclear power plants in the event of an attack on the U.S. electrical power grid.

Cooper, chairman of High Frontier, an advocacy group in favor of missile defense, said he was part of a pilot project involving the Duke Energy nuclear power plant on the shores of Lake Wylie in York County.

Other speakers at the conference included Vince Coakley, host of a conservative talk show on Greenville’s WORD-FM, and Ellen Weaver, a former aide to former U.S. Sen. Jim DeMint who now advocates for school choice in Columbia as president of the Palmetto Promise Institute.

Local activists Diane Hardy and Stacy Shea created the Palmetto Panel to “help educate, motivate, and energize citizens of South Carolina so they have the knowledge and the confidence to engage local and state government more effectively,” according to a news release that advertised the event. 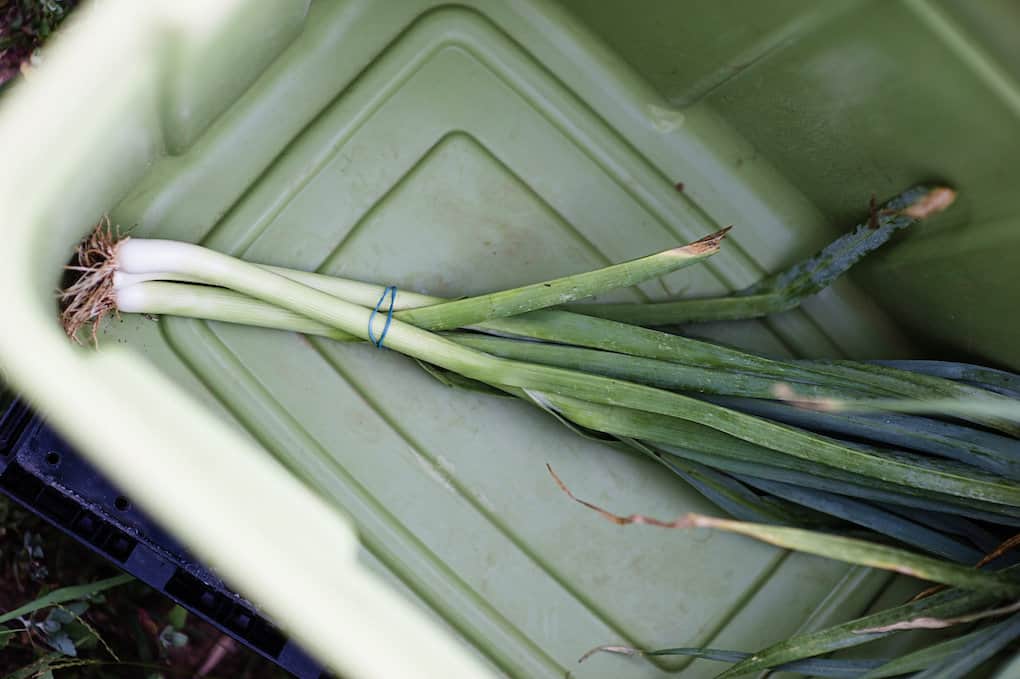 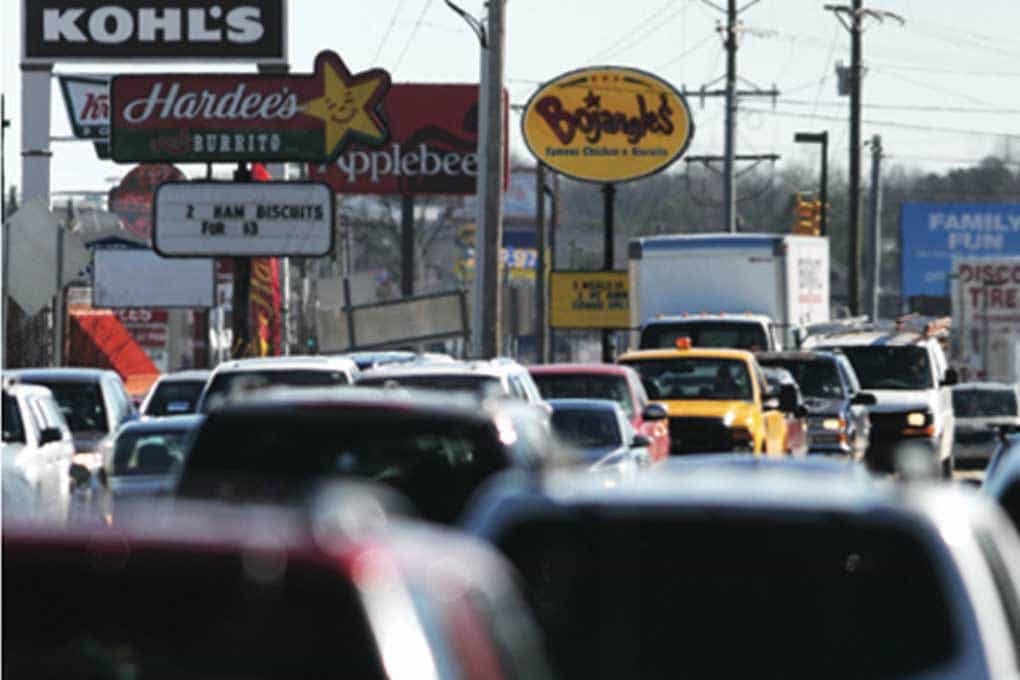