Work on the redevelopment of the site where Scott Towers once stood will begin this week, more than five years after the public housing high-rise for seniors and the disabled on Augusta Street was imploded.

It has taken that long to put together the financing for the project, which is named The Preserve at Logan Park, said Ivory Mathews, executive director of the Greenville Housing Authority.

“It’s a huge challenge to secure financing when you’re trying to develop affordable housing,” she said. “It typically takes years.”

The project includes construction of a 113-unit building for seniors and renovation of the existing 80 units at the Garden Apartments. 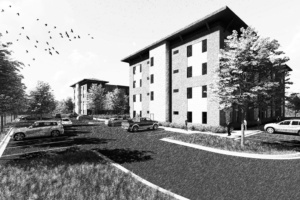 Creative Builders will start demolition and earth-moving work this week, Mathews said. The Garden Apartments rehabilitation should be complete by the end of the year, while the new construction should be finished summer 2020, she said.

The bulk of the financing for the project is coming from multifamily tax-exempt bonds. The Housing Authority put in $2 million of its own money and cobbled together a collection of secondary financing sources to cover the rest of the $2.7 million, with the final $1 million coming from CommunityWorks and the newly created Greenville Housing Fund.

“The timing was perfect,” she said. “If that resource had not been there, we would not have been able to go forward. We had already exhausted the secondary financing resources that we were aware of.” 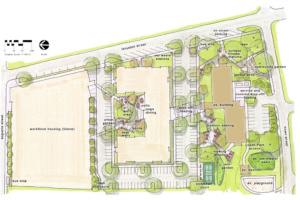 The work doesn’t include a third building that will have commercial space on the first floor and living space on the floors above. The building would have market-rate and workforce housing, Mathews said. No financing is in place for that building yet and the Housing Authority will hold community meetings as planning for that phase ramps up, she said. Current zoning would allow about 200 units in that building, she said.

“This will be a true mixed-income community,” she said.

When the 200-unit Scott Towers was imploded, the Housing Authority promised it would put back those units in the city. GHA has built the 55-unit Manor at West Greenville and the 60-unit Heritage at Sliding Rock. With the 113 new units at the Scott Tower site, Mathews said, “Our promise to the community will be met.” 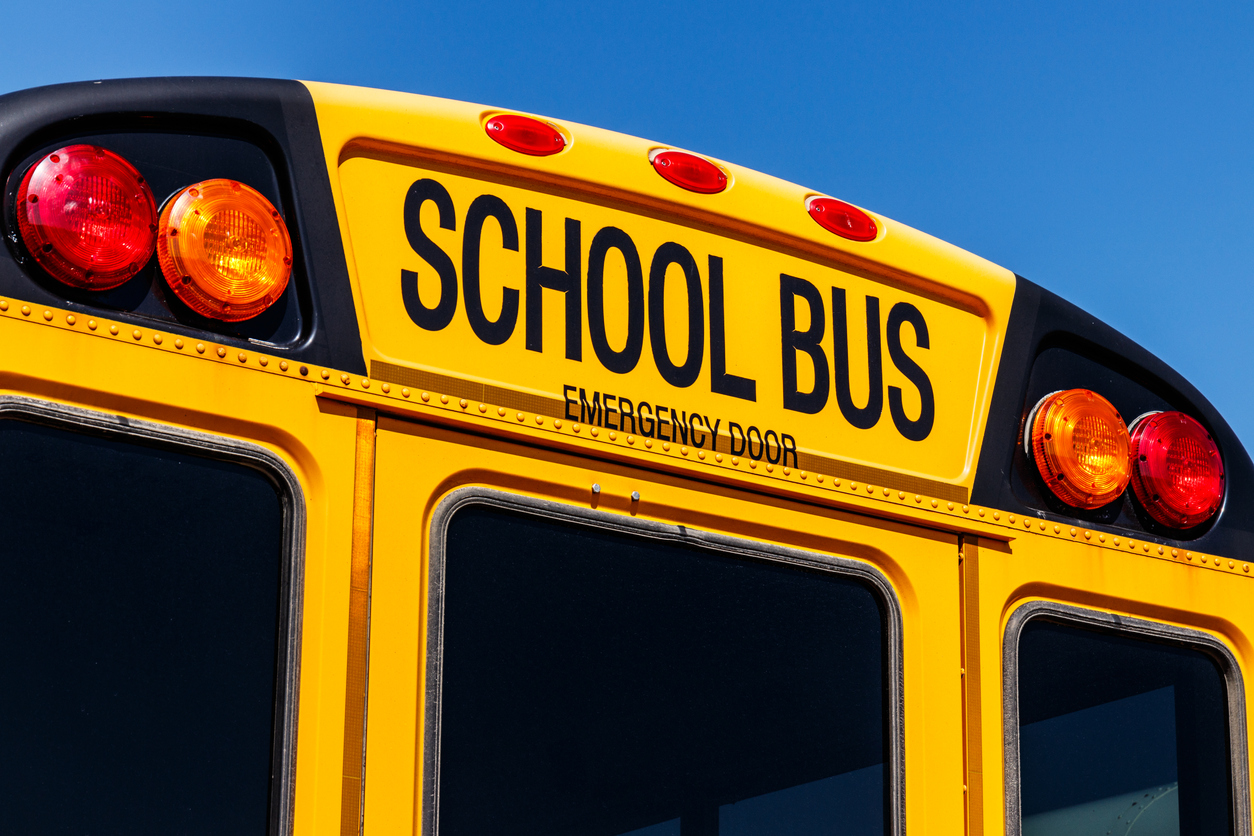 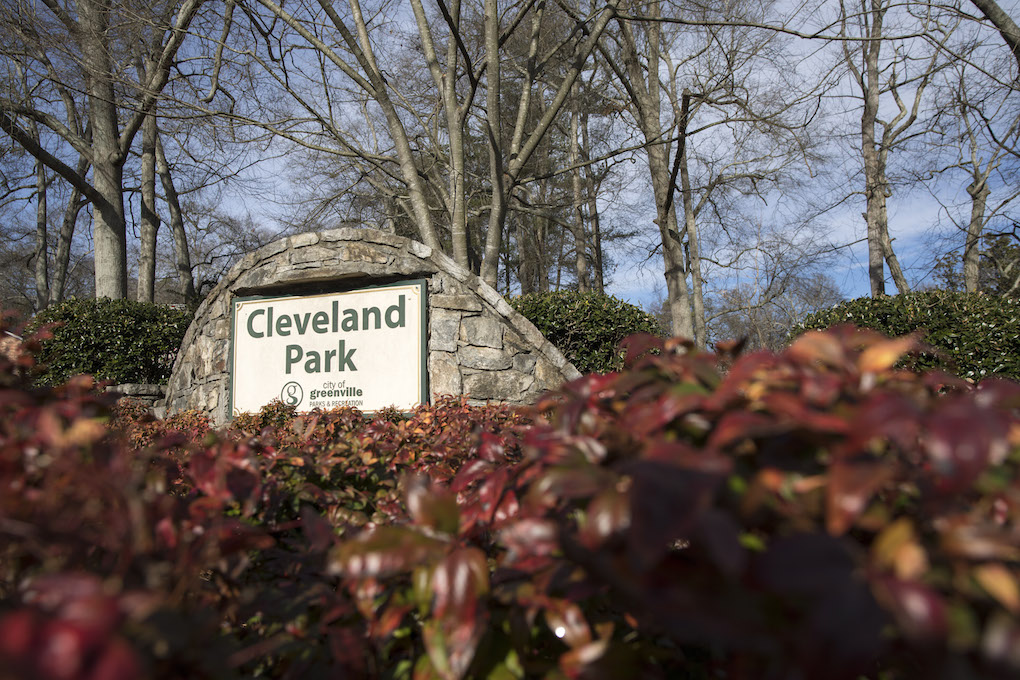