Alice Finkelstein Allen grew up gazing at old trinkets — her uncle would show up each Christmas with different pieces of art deco-styled jewelry, salvaged from someone’s yard sale or antiques shop and passed around for decades before landing in her family’s possession.

Allen’s admiration for relics from the past is a trait practically in her blood — her family has a history of dealing in antiques, fur coats, and fine china. Allen’s predecessors started two businesses based in Orangeburg — J.W. Smoak Hardware Co. and Fink’s — dating back to the late 19th century.

“When I was younger, it was mostly a men’s luxury clothing store where you could get tailored men’s suits, and then we had a small boutique of women’s luxury items. And I grew up with my grandfather and my dad taking me down there and doing that,” Allen said. “I had it in my bones, in my blood.”

But Allen is now blazing her own trail of art deco-inspired jewelry in Greenville with Fink’s & Co., which she started in 2017. Allen was named one of two emerging artists with Artisphere this year.

“I’m a super nostalgic person — it’s kind of my homage to my family, because my family’s been super supportive,” Allen said.

Allen’s art takes inspiration from her family’s history of antiquing, but she also draws on her experiences as an interior designer and her work at architecture firms in New York. She has a bachelor’s degree in sculpture from Clemson University, a bachelor’s degree in interior design from Converse College, and several fine arts programs under her belt, including a graduate jeweler diploma from the Revere Academy of Jewelry Arts in San Francisco.

Her jewelry — often a combination of semiprecious metals, leather, and wood — uses geometric structures and linear patterns similar to the quintessential art deco styles of the Gatsby era. Others show clear connections to her sculpting past — a pair of earrings deemed “Prism Chandelier” are long, three-dimensional bars, small sculptures dangling just above the wearer’s shoulders.

Allen currently has three collections, but she plans to narrow her focus. Her goal is to create a signature style she can show off one day on a runway, but right now she’s still feeling out her market and style.

“That’s kind of the cool thing about when you get started — if you just kind of trust yourself and try not to make it too perfect, and just go with the flow,” Allen said. “Not everybody’s going to like it, it’s not for everybody, but you definitely get more feedback. It can be a lot more fun in the beginning.”

Allen’s work can be found at www.finksandco.com. She’ll be at Booth 28 at Artisphere in downtown Greenville on May 10-12. 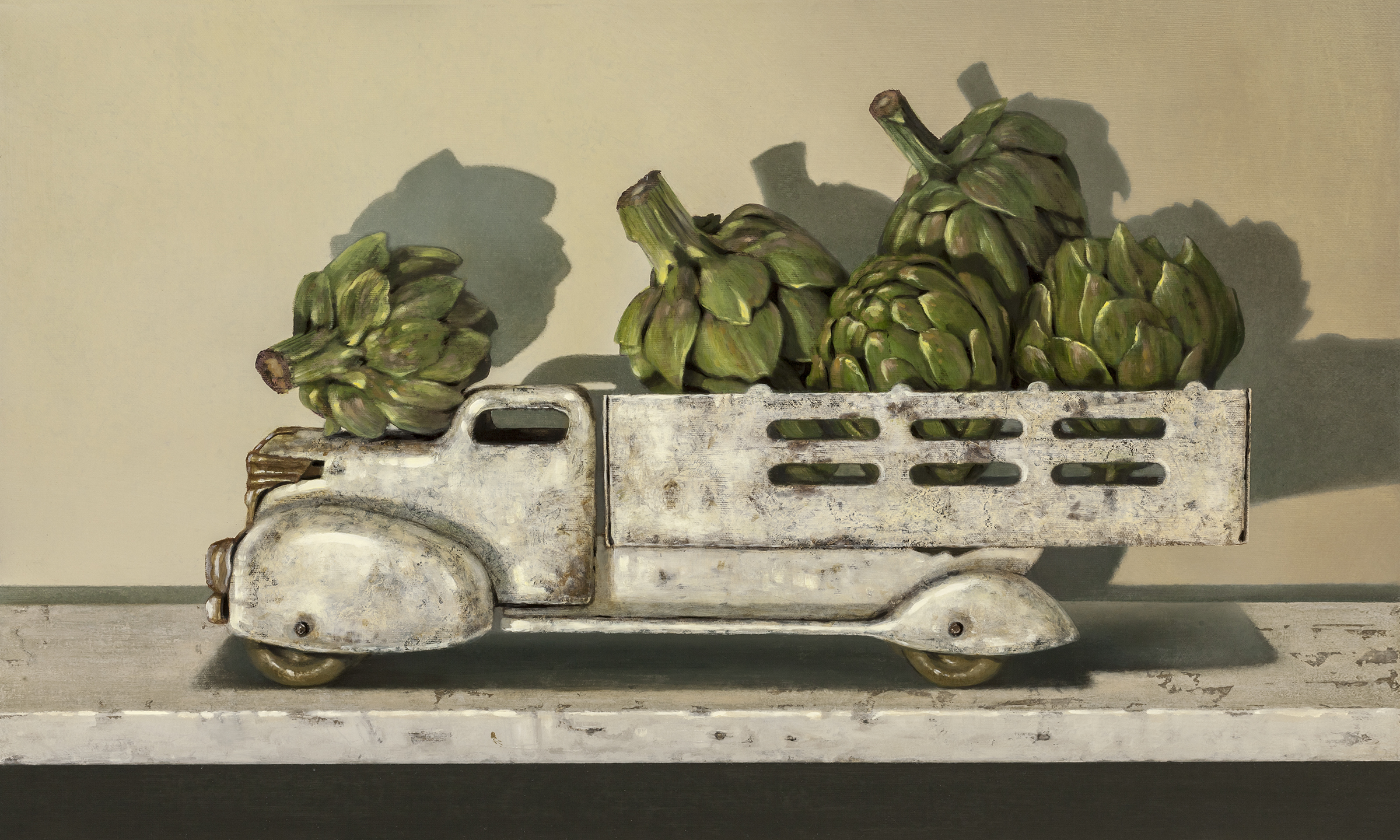 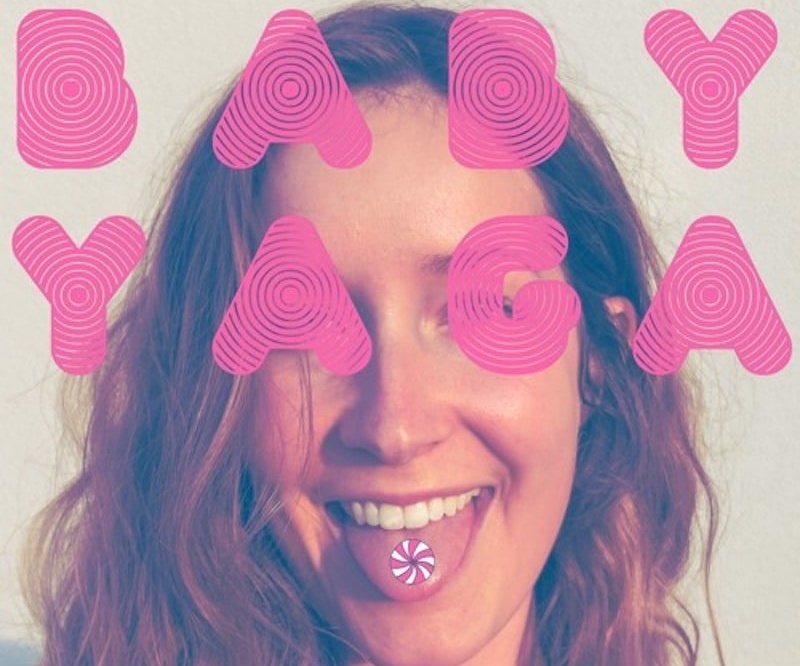 Sound Bites: The best of this weekend’s live music