Two of Greenville’s four city races are set to be contested in this year’s November general election after the filing period to run closed at noon on March 30.

City Council seats with terms expiring this year include District 2, which covers much of West Greenville; District 4, which includes the Augusta Road area; and an at-large seat.

An expiring seat for commissioner of public works is also up for grabs.

Here’s who has filed:

Greenville holds partisan elections with primaries on Tuesday, June 8, and the general election on Tuesday, Nov. 2. 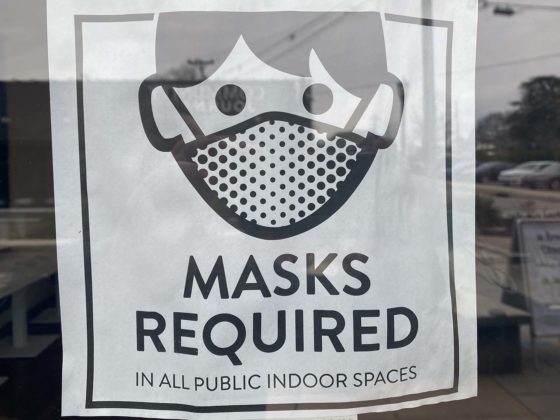 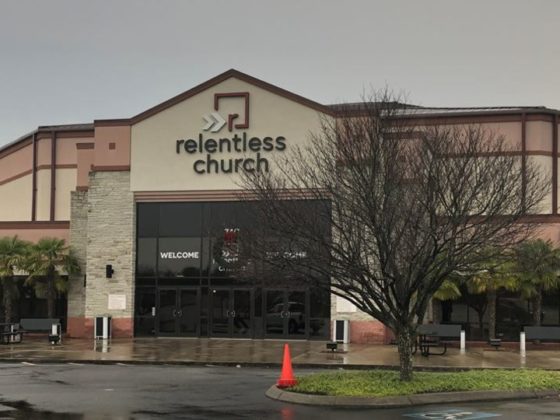