Ford may sell fewer than 10,000 of its new Focus all-electric sedans this year, but the car’s seat covers made entirely from recycled materials represents a major coup for Upstate’s Sage Automotive Interiors.

With just two years as a stand-alone company but decades of environmentally friendly DNA from Milliken Co., Sage is positioned as the industry leader in using recycled materials for seat cloth for cars and trucks.

The Focus EV’s seat covers originate with waste polyester from Sage’s Avalon plant in Toccoa, Ga. The waste is sent to a Unifi Inc. plant in North Carolina where it is combined with recycled plastic bottles to make REPREVE, a branded synthetic.

That raw fiber is returned to Sage to spin into yarn, weave, cut and sew through normal manufacturing steps first at Avalon, then at the Sharon plant in Abbeville and finally at a finishing plant at Sage’s second Abbeville facility.

‘On the Leading Edge’

“We have a nice closed loop where we are taking our post-industrial waste and sending to our supplier where they are converting it with post-consumer waste and making a new raw material for us that we make into a fabric,” explained Brian McSharry, Sage’s chief operating officer.

As supplier of the first seat covers of 100 percent recycled materials, Sage is “on the leading edge of this development and probably at least a couple of years ahead” of competitors in what is expected to become a growing market, he said.

“This really is the beginning,” said Margaret Dunford, director of design. “That’s the first step because that’s yarn waste, but we are looking to move beyond that to fabric waste, taking seat covers back and recycling them. There’s a lot of technology involved in that so it is long range, but that would be the end game for us.”

They believe, as does Ford, that buyers of the zero-emission Focus with its price tag of a tad under $40,000 will appreciate the cachet of sitting on the industry’s first all-recycled seat covers.

McSharry said that while production will be small because not many Focus EVs will be built, it sets the stage for the next step with Ford and other auto makers to supply the same product for mainstream models.

“Our objective is that within the next 24 months 30 percent of our production will be done this way,” he said. “That’s a high hurdle – we understand that – but that’s our objective, and we believe we can achieve it.

“Thirty percent would require us to do it at several automobile companies, there’s no question about that.”

The breakthrough was a process developed by Unifi, a Greensboro, N.C., company that opened an innovative $8-million recycling plant in 2011 to solidify its niche as “global leader in sustainable textile solutions.”

Unifi refined the technology to remove impurities that had given recycled polyesters a creamy yellow color and made dyeing troublesome, according to ECOTEXTILE magazine. The result is “whiter, cleaner, recycled polyester yarns that are identical to virgin white polyesters.”

Ford is the first automaker to license REPREVE for seat covers. Each Focus EV seat cover contains 22 16-ounce plastic bottles combined with Sage’s polymer waste from the cutting floor of its Avalon plant in Georgia.

“There has been a lot of technology invested to ensure that as we go to recycled feed stock we can deliver exactly the same quality,” McSharry said.

The cost is higher, but the differential is “almost insignificant” and will come down as the process matures and volume increases, McSharry said.

“At the end of the day, all sustainability means is efficiency and doing the right things. If you are pursuing sustainability objectives properly, it always is going to secure financial results.”

Save the Water Bottle

One hitch is the finite supply of recyclable material, specifically, in this case, of plastic bottles, which fall far short of what would be needed to supply the entire seat cover market.

“We as U.S. citizens don’t recycle those enough,” said Dunford. “In China, Brazil and places like that, they recycle almost 90 percent of those products. We are less than 30 percent.

“I tell my friends when they are holding that plastic bottle, ‘be sure and recycle. We’ll make a car seat out it.'”

Sage was formed in September 2009 when Milliken, the Spartanburg textile and chemical giant, sold its auto body cloth division with its six plants, 900-plus employees and $100 million in revenue to Azalea Capital, a Greenville private equity firm.

Dirk R. Piper, chief executive officer of Sage, and McSharry, with 30 and 20 years respectively as senior executives with Milliken, brought Azalea to the deal. In May, Azalea sold its majority interest to The Gores Group, a Los Angeles private equity investor.

McSharry and Dunford said building sustainability into the product line is an extension of the ethic in internal “environmental excellence” inherited from Roger Milliken, an ardent conservationist who led Milliken Co. for seven decades until his death a year ago.

Since becoming Sage, they have shifted “the focus to, in addition to internal excellence, to how we define sustainability for our products and lead the market … to drive sustainable products all the way through the core company to the consumer.”

After a temporary period in offices on Milliken’s sprawling Spartanburg campus, Sage moved to 50,000-square feet of the third floor of the Center for Emerging Technologies at Clemson University’s International Center for Automotive Research.

The airy, open space built for LEED (Leadership in Energy and Environmental Design) certification is a “neat place to be for our designers and for our engineers so they can really gain insight and provide insight to those on the campus site,” said McSharry.

“We feel like we are in with like-minded people who share sustainability beliefs with us,” Dunford added. 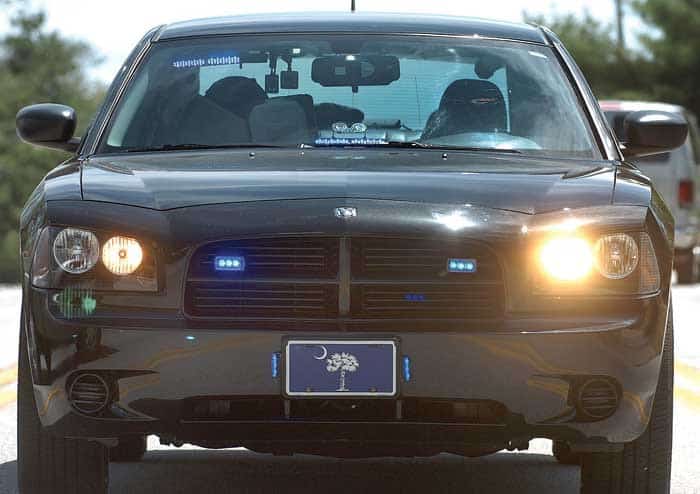 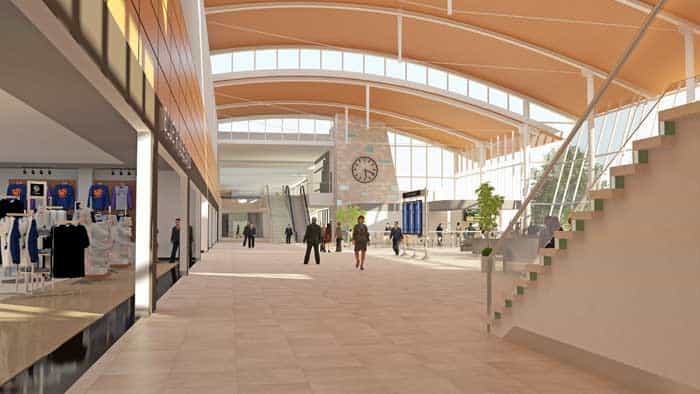