The food smorgasbord that is Bank of America’s Fall for Greenville and the city’s biggest festival has been canceled due to the coronavirus.

In a July 15 news release, city officials said they had been keeping a “close eye” on the ever-changing impacts of the virus while remaining optimistic about their ability to hold the event in the fall.

“We had initially hoped a date later in the fall would be possible, but current information and projections indicate that mass gatherings at large-scale events could potentially put attendees and surrounding communities at risk,” the release said.

“After extensive research, consultation with health professionals and numerous internal discussions, we have made the difficult decision to cancel this year’s Bank of America Fall for Greenville. The health and safety of Greenville residents and visitors is always our top priority, and given the number of people this popular event attracts each year, it would be impossible for us to ensure our festival guests maintain the recommended social distance.”

Instead, Fall for Greenville plans to announce a series of virtual offerings designed to help support local restaurants, musicians and nonprofit organizations hardest hit by the pandemic.

The city is already committed to next year’s Fall for Greenville, to be held Oct. 8-10, 2021, which marks the festival’s 40th anniversary.

“We are fully committed to celebrating that remarkable milestone with the exciting lineup of food, beverage and music offerings that have kept our guests coming back year after year,” the release said.

Artisphere, another signature downtown festival, also had to cancel its event this year, opting for a virtual lineup. 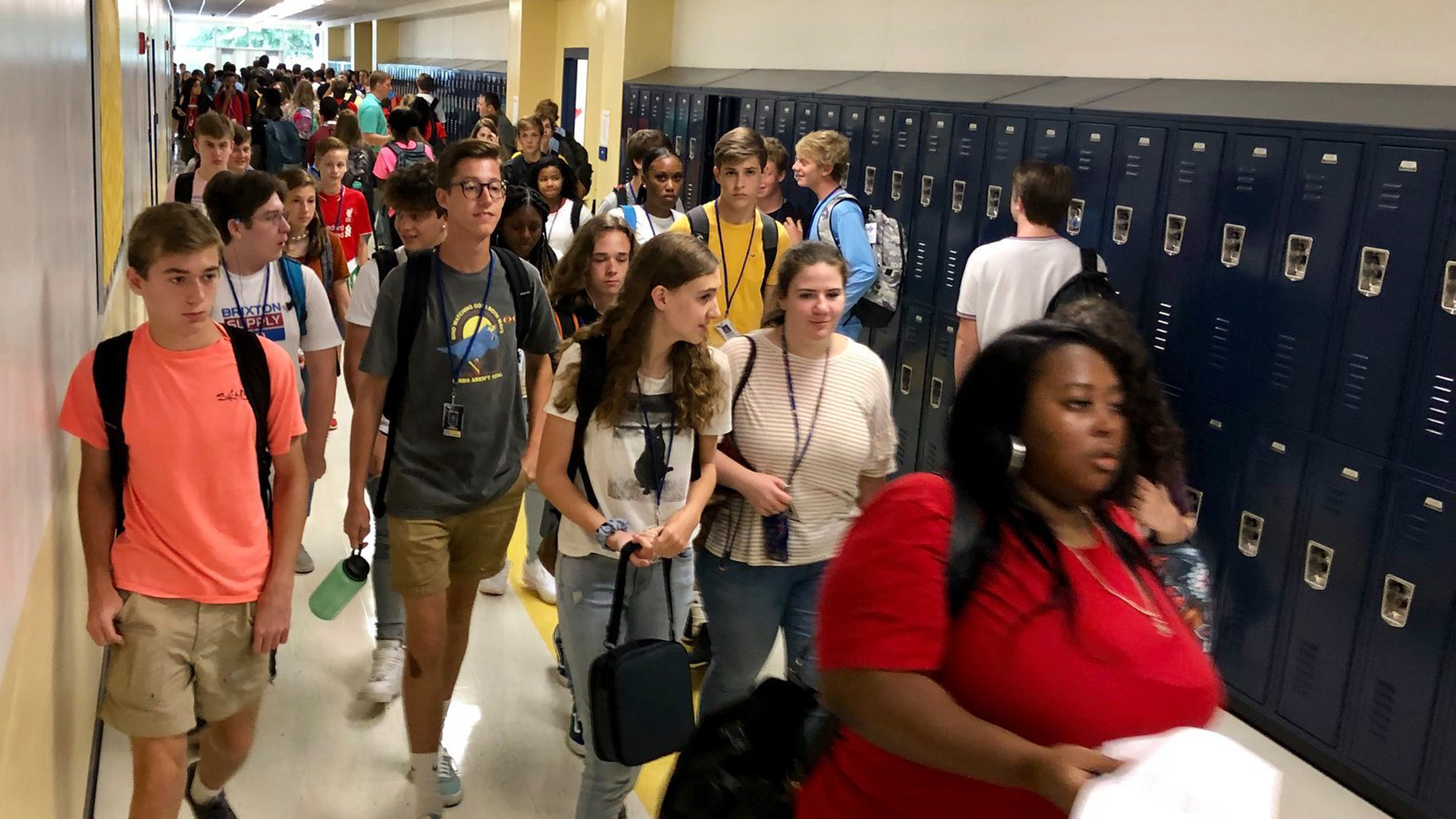 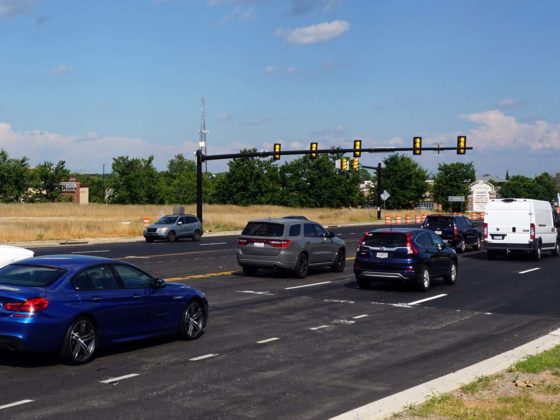