Greenville’s newest professional soccer team now has a head coach — one who played in two FIFA World Cup tournaments and is a member of the National Soccer Hall of Fame.

Greenville Triumph is one of 10 D3 teams announced to compete next year in the United Soccer League, with four more team announcements expected by the end of September.

Harkes, who most recently coached the Division II team FC Cincinnati, signed a three-year contract with Greenville Triumph after the team conducted a nationwide search for the position.

Joe Erwin, chairman of the team, said Harkes was their first choice.

“Our first-choice candidate told us that he and his wife were simply blown away by our community and by Greenville’s history and positive story of triumph,” Erwin said.

The team announced Harkes will move to Greenville in September, and tryouts could start as early as November.

Harkes was the first American to compete in the English Premier League before moving to Major League Soccer with D.C. United in 1996.

He went on to serve as a commentator for ESPN’s coverage of the Major Soccer League before becoming head coach of FC Cincinnati.

“When you have the experience as a player, you want to grow as well, you want to evolve and you want to change, and for me it was adding skillsets as a coach,” Harkes said. “There’s nothing more rewarding than seeing a player that you’ve been able to inspire or grow that love for the game.”

Harkes and his wife met through soccer, and all three of their children play soccer — his son is a member of D.C. United, one of his daughters plays with Clemson’s women’s soccer team and his youngest daughter is a freshman at Elon University in North Carolina.

Harkes said he’s excited to build a team from the ground up.

“I love putting your stamp on something, and I love having accountability in the game to say, ‘What can we create? What can we grow here?’” Harkes said. “This opportunity came at the right time, and I think it’s really special to grow something from the ground up.”

The United Soccer League announced the Greenville Triumph franchise in its Division III league back in March. Not long after, the team announced it had chosen Chris Lewis, former director of the Swamp Rabbits hockey team, as its athletic director.

Greenville Triumph is set to start its season against other D3 teams in March of 2019. Erwin said the team will make an announcement in the coming months on where it will play for its first season.

By the start of 2019, Erwin said he hopes to announce plans for a permanent stadium. 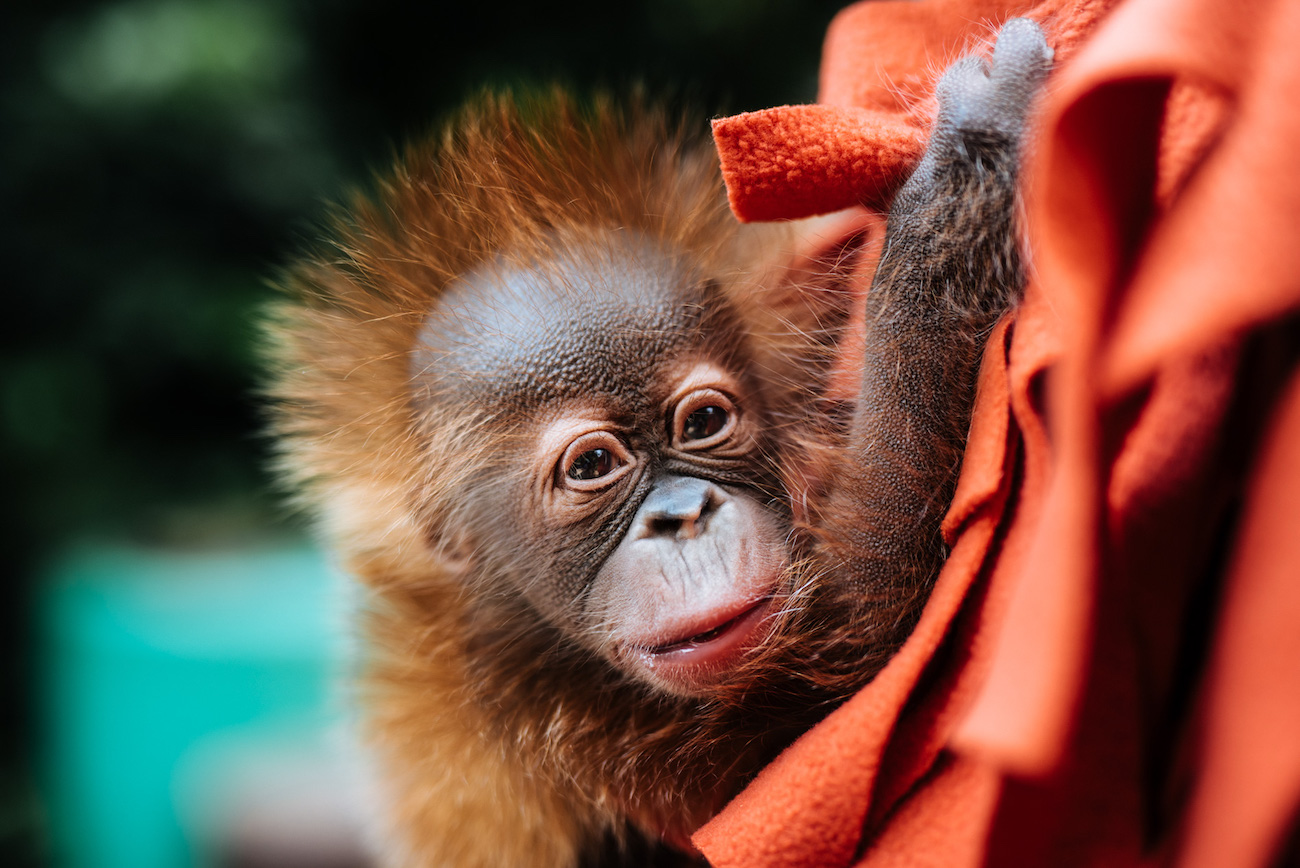 Greenville County may use GHS settlement money for affordable housing 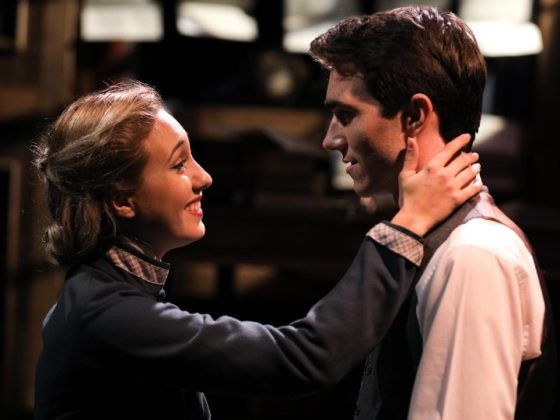 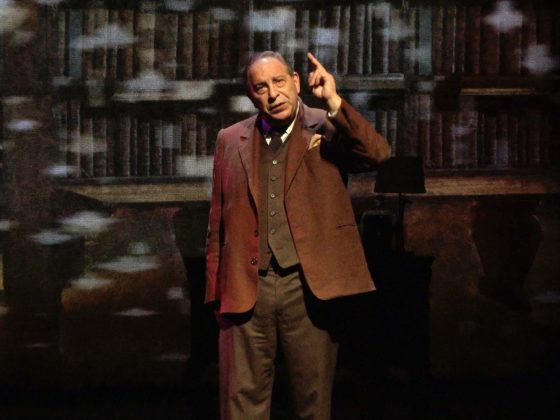 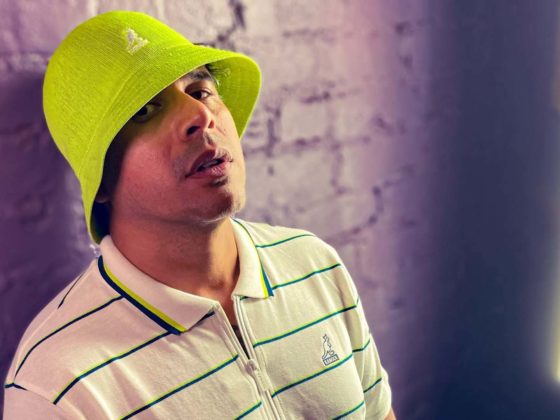 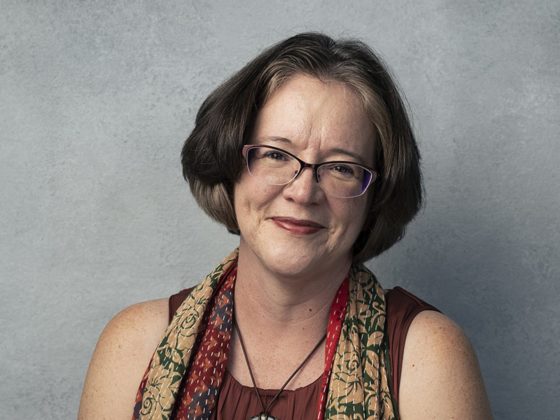