Growing up in a large extended family of full-figured women, Rosie Thompson found that family gatherings revolved around food and discussions about dieting.

“Having a voluptuous figure is a wonderful and beautiful thing, but all I ever heard was negative talk about that,” says Rosie Thompson, a 20-year-old college student from Anderson who is in recovery from an eating disorder. “So when my body turned into my genetic makeup, it was in my brain to rag on myself about that.”

For another woman, a Greenville mother of girls, there was a sickening sense of déjà vu when she realized her eldest daughter was suffering from anorexia.

“I was completely unaware of the hereditary component, but my mother had an eating disorder my whole life, and I suffered from one as a young adult,” says Sarah Harrison, who is using a pseudonym to protect her daughter’s privacy. “I became healthy, but I never talked to my girls about it.”

“I was previously in Atlanta at Emory University, and so I saw all these college-age students with eating disorders,” says Dr. J. David Moore, a clinical assistant professor in the department of psychiatry and behavioral medicine at the Greenville Health System and University of South Carolina School of Medicine Greenville. “Since moving to Greenville, I’ve been surprised at the number of eating disorders among adolescents — especially those on cross-country and track teams, but also in older women, ages 50 and above.”

Moore estimates he has seen about 30 middle-aged women who are recovering from eating disorders.

“These are mostly women who also had issues as teenagers or young adults, but for most of them an eating disorder was not as problematic after they were married and became mothers,” he says. “But now that their children are out of the house, it seems to have resurfaced. I’m not sure I can explain why that is.”

The Eating Recovery Center (ERC) of the Carolinas has seen a disproportionate number of referrals for binge eating disorder among middle-age women and younger men, says Beth Riley, executive director.

Riley started working locally with people who have eating disorders 20 years ago, but she hadn’t begun seeing boys or men until recently. “Since we opened a partial hospitalization program, we are seeing more and more males, particularly male binge eaters in their midlife and a lot of adolescent boys,” she says.

While the National Eating Disorders Association (NEDA) estimates that 20 million women nationwide suffer from a clinically significant eating disorder at some point in their lives, about 10 million men also have this.

Eating disorders have a genetic link that might be tied to obsessiveness and perfectionism. They also typically have an environmental trigger. Certain sports, like cross-country, are triggers. So are unrealistic role models for beauty and brawn. Even youth anti-obesity campaigns can be a trigger.

Superhero role models for boys have a lot of muscles, and some boys who gain weight in their midsection in preparation for puberty can feel there is something wrong with their bodies, Riley notes.

One man, an ERC patient from Kansas, had competed in track, baseball, football, and soccer, and was a junior Olympics qualifier. He also had a longstanding eating disorder that resulted in his coughing up blood while out running as a college senior.

“As a male, I felt pressured to have a certain body type,” says Jonathan Smith, 26. “I had this mindset of trying to get myself to a starting point where I was lean enough, and I’d body-check for abs and muscularity.”

Moore’s eating disorder patients have included young men who began weight-training and fitness programs that led them to lose weight and gain muscle mass. Soon, they were abusing steroids or consuming mass quantities of protein shakes.

“A kidney can only take so much protein, so a lot of these men are referred to a primary care provider or a nephrologist because why would a 25-year-old have kidney issues?” Moore says.

Rosie Thompson’s negative self-talk evolved into action after a friend taught her about binging and purging. “I had an obsession with food,” Thompson says. “I always had to know when we were eating, what we were eating.”

When her mother confronted her, asking if she was okay, Thompson burst into tears and told her the truth. Even so, it took a few years before she sought help from ERC professionals.

Now that she’s learned a new way to eat and live, she plans to help others.

“My goal is to become a psychiatric nurse practitioner who works with adolescent patients with depression and eating disorders,” Thompson says. 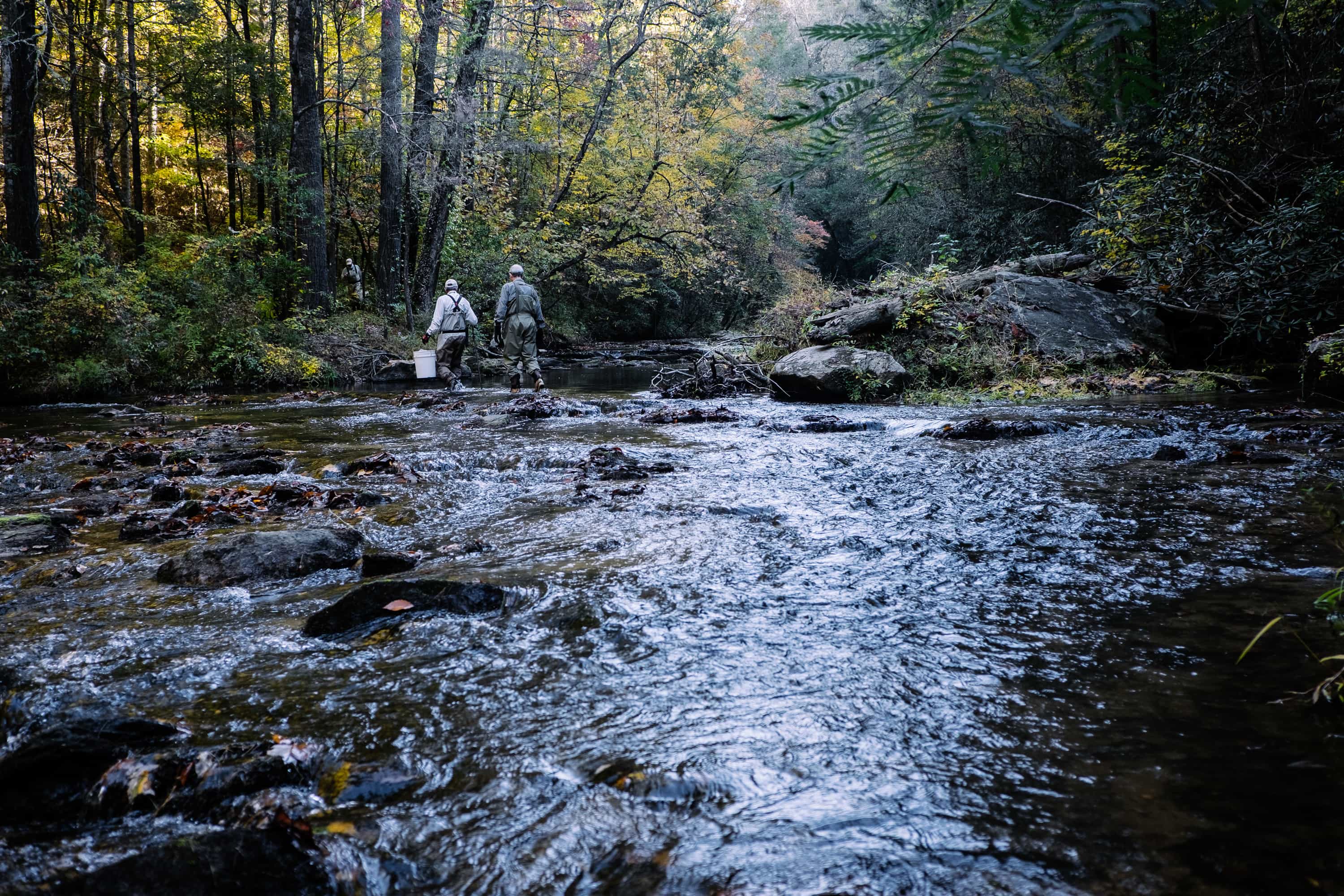