It might as well have been a slideshow commemorating the last year of work undertaken by Greenville County’s Drug Enforcement Task Force.

Created in 2019 as a team effort shared by the Greenville County Sheriff’s Office, the 13th Circuit Solicitor’s Office and the police departments of the City of Greenville, Fountain Inn, Greer, Mauldin and Travelers Rest, the multi-jurisdictional drug enforcement unit just announced the results of its first year.

So far, the unit has arrested and charged 135 people, seized nearly 500 of pounds of drugs and taken in more than $1 million through civil asset forfeiture.

“You talk about a task force and the work they do, but a lot of times you don’t see the fruits of that, or at least the public doesn’t get to see it,” said Greenville County Sheriff Hobart Lewis. “This is one opportunity where we’re able to reveal some of that information — and really just a moment to brag about the work those investigators have done.”

The unit, which includes 20 narcotics investigators, has one stated goal: “To disrupt and dismantle drug trafficking and money laundering organizations believed to be primarily responsible for the illicit drug supply within Greenville County,” according to its annual report (view the report). It is funded entirely by money from civil asset forfeitures from participating agencies, totaling $102,000 in its first year. 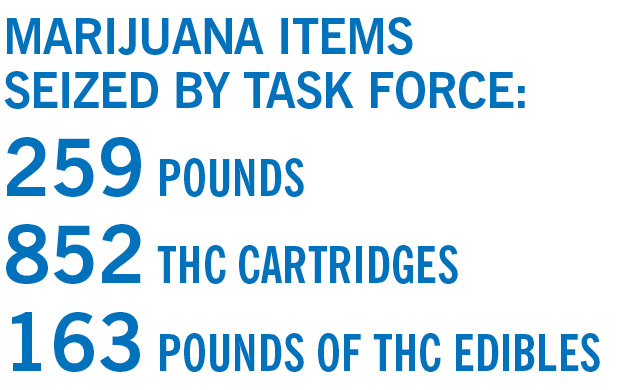 The origins of the task force began 15 month ago, when agencies met to discuss the rise in drug-related deaths countywide, according to unit commander Bart McEntire. Greenville County saw 172 overdose deaths in 2018, double the amount compared to 2012, according to DHEC. In that same year, 730 people were hospitalized due to opioid overdoses, and 35 children were born addicted to opioids and experiencing withdrawal upon birth. Even legal opioid perceptions were troubling, according to Greer Police Chief Matt Hamby, with 332,000 prescriptions filed for a population of 523,000.

“And that’s just prescriptions,” Hamby said. “You could have dozens of doses within each. So those numbers should help everyone understand the reason all these agencies are working together on this unit.” 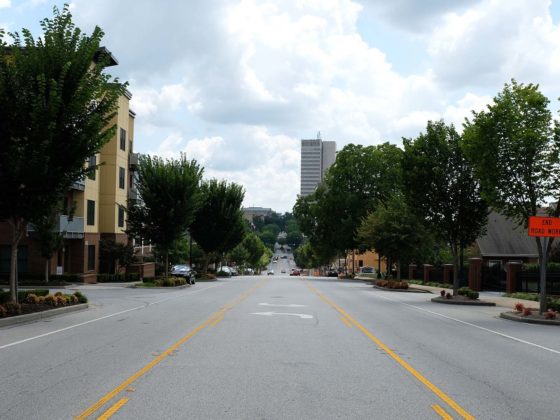