Walk down Greenville’s Main Street and you’ll be hard pressed to go a block without seeing people using their smartphones to search a list of restaurants to help them determine where they want to eat, watch the latest viral video, and to check email.

That illustrates the problem wireless companies are facing — smartphones are being used less and less for actual conversations and more and more as hand-sized computers. Unlimited data plans and the meteoric rise of video streaming are putting a strain their wireless networks.

In downtown Greenville, the solution could come from streetlights.

ExteNet Systems, Inc. wants to deploy up to 23 small cell wireless antennas on streetlights and other existing structures in the public right-of-way in the city. Sixteen of those will be in the central business district.

But Eric Lovvorn, ExteNet’s external relations director, said once the system is up and running, other wireless companies may be interested in co-locating on those poles.

Without the small cells, the system would be overloaded in downtown within a year or two, he said. “The main reason is not coverage but capacity,” Lovvorn said.

City officials said the new streetlights will be similar to what exists in downtown now, and will be pretty unnoticeable for the average person walking downtown. The alternative would be rooftop cell towers.

The Federal Communications Commission’s Wireless Telecommunications Bureau said that the demand for mobile wireless data is expected to continue to grow even more with the proliferation of the Internet of Things, which is projected to grow to 1.5 billion devices by 2022. The IoT is made possible by advances in 4G services and next generation 5G services.

The FCC said in a December 2016 public notice that to meet the growing demand, the wireless industry is deploying and planning for additional construction of a large number of small cells. S&P Global Market Intelligence estimated that between 100,000 and 150,000 small cells will be constructed by the end of 2018, and the number is expected to reach 455,000 by 2020 and nearly 800,000 by 2026.

Under the non-exclusive franchise agreement, Extenet will grant the city no charge excess fiber optic capacity in its network that can be used for the city’s security cameras. ExteNet will pay the city rent for city-owned poles it uses. Most of the streetlights slated for replacement are owned by Duke Energy. 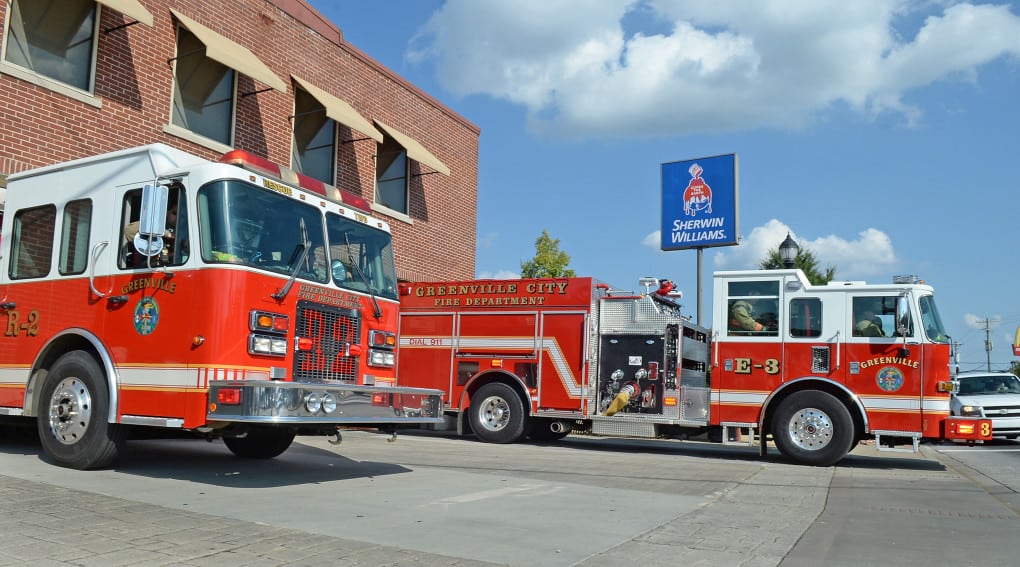 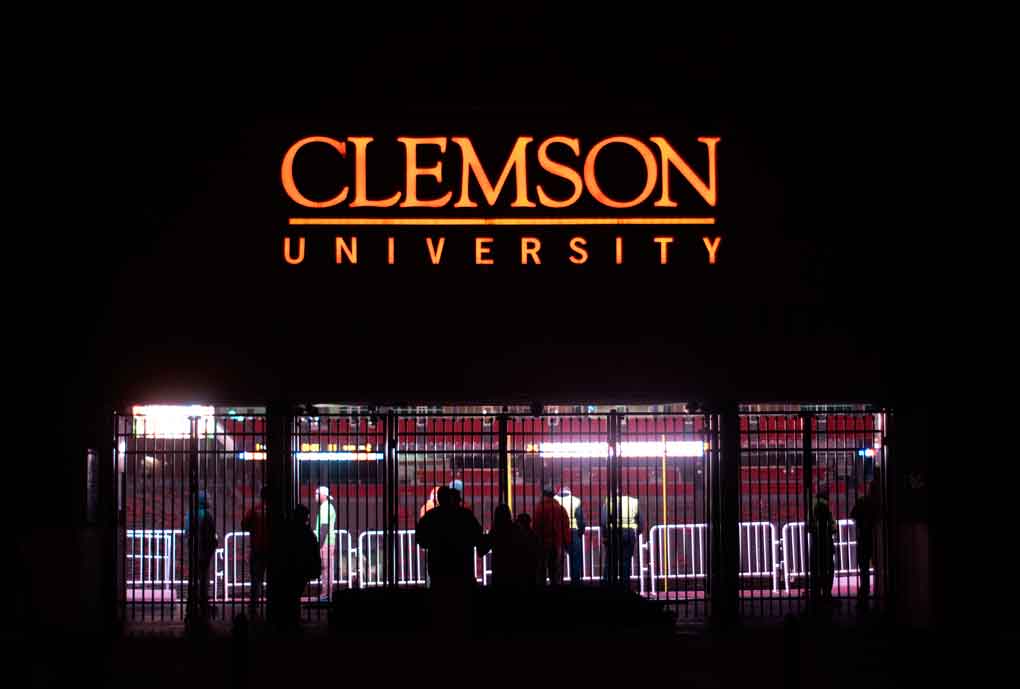