It’s time for big air and cool runs. Temperatures are dropping and Alpine adventure awaits as skiers schuss into the heart of the season. More than half a dozen resorts are a short drive from Greenville, making downhill fun readily accessible for day trips and weekend getaways.

“We go up to North Carolina at least two to three times a season,” says lifetime skier and snowboarder Derrick Simons. “You’ve got some really small places that were perfect for the kids when they were starting and then you have bigger places like Sugar and Beech Mountain. The vertical drops off their top lifts are as big as Breckenridge (Colorado’s) big lifts.”

Multiple outfits have spent the off-season on upgrades to improve the visitor experience, including new chairlifts, lighting and snowmaking equipment.

“We try to put more money into snowmaking improvements each season,” says Andrew Schmitt, marketing director at Cataloochee Ski Area. “It’s our passion. Right now, the snowmaking in January and February is amazing.”

This year’s improvements at North Carolina’s original ski area include new, big guns and a retention pond that collects snow melt. That water is fed directly back to the guns on days that heavier snowmaking is needed.

At Beech Mountain Resort, 17 new light towers have gone up, outfitted with 34 state-of-the-art LED slope lights to improve visibility for night skiers and shredders. Beech, which hosts the highest lift-operated ski terrain in the Eastern U.S., is also wrapping phase one of a two-phase plan that will produce more snow in less time, using less energy.

“Snowmaking is the backbone of our business and we’re always focused on ways to increase output,” says resort general manager Ryan Costin. “This project represents a huge expansion of the pumping operation and our ability to maximize snowmaking opportunities.”

Construction teams at Beech have renovated the pump house, allowing The Torrent Pump Skid to automatically engage additional pumps, as more guns are needed across the mountain. The system taps into 6,500 feet of new water and air lines, and 8,000 feet of armored electrical cable that will send more juice to fan guns, while supporting new high-tech SMI fan and tower guns. Bottom line: Those who like “freshies” are in luck — skiers will see more snow!

Anniversary bells are ringing at Sugar Mountain near Banner Elk, as the resort celebrates 50 years by picking up the pace.  A new, Silver Bullet chairlift by Doppelmayr has replaced the old Easy Street lift. The detachable quad has cut ride time from six to 2.5 minutes, with the ability to carry an additional 700 passengers up the mountain each hour.

“Replacing the original Easy Street lift is not just an upgrade,” says Sugar Mountain Resort owner Gunther Jochl. “It is an example of the continued commitment to offering our guests an exceptional mountain experience.”

Off-slope amenities are just as important as the runs for families with snow bunnies who are more interested in the show than the snow. Cataloochee crews have retrofitted an 8,000-square-foot facility between the lodge and ski school for greater use and comfort.

“It used to house our big machine groomer,” Schmitt says. “We moved the groomer up the hill and this space now provides extra seating and keeps lines indoors, so folks won’t have to stand out in the weather. This also makes the lodge more spacious.”

To enhance visits, Appalachian Ski Mountain has added road maintenance equipment to clear parking lots faster, a new guest-registration system for tickets sales at the base lodge, as well as phone-charging stations. At Beech, the youngest of mountain minors can now frolic in the newly renovated Snowflakes Childcare Center.

As 2020 kicks off, a blanket of white covers Whistling Dixie, Boulderdash and dozens of runs across western North Carolina. Whether skiers and boarders rock the greens or bash the back bowls, it’s time to grab your gloves and hit the slopes.

The French-Swiss Ski College at Appalachian Ski Mountain is celebrating 50 years this season. Instructors at the largest, independent ski school in the South have guided more than one million skiers and boarders down the slopes since 1969. (SkiFrench-Swiss.com)

Need gear? All North Carolina resorts feature rentals at their bases, or partnering outfits listed through their websites.

Maximize Mountain Time/Rent before you leave:

Après Ski: Social events after a day on the slopes.

Corduroy:  Grooves found in the snow on a freshly-groomed trail created by a snowcat.

Pizza: Technique used by beginners to slowly snowplow down a hill.

Yard sale: Crash that leaves a skier’s gear scattered across a run. 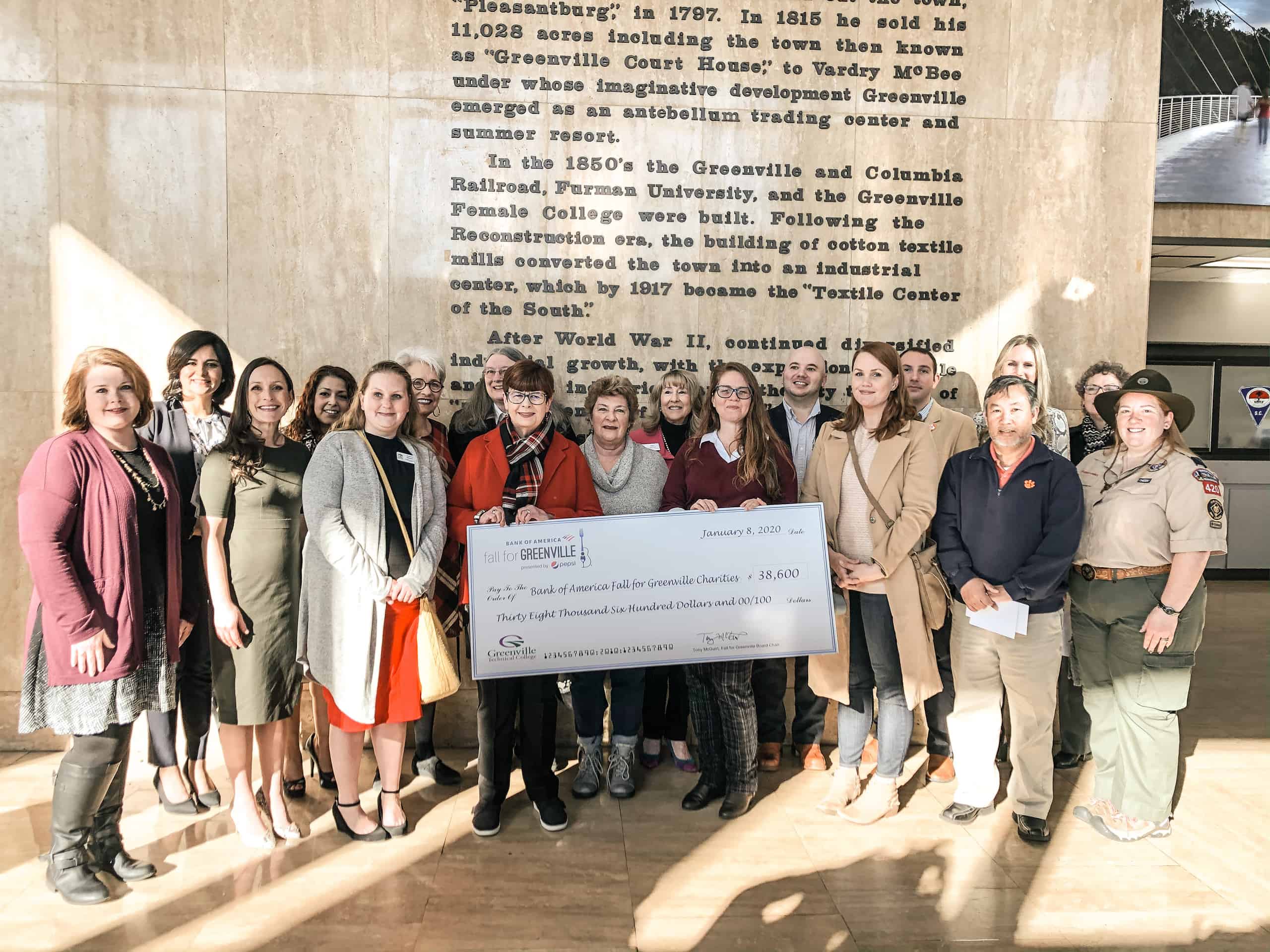 Poinsett Club recognized among ‘Platinum Clubs of the World’