Few political observers will argue that the past two weeks for Donald J. Trump have been filled with turmoil and missteps.

From the firing of former FBI Director James Comey to the appointment of Robert Mueller, head G-man under George W. Bush, to lead the investigation into alleged Russian meddling in the 2012 election, negative headlines have plagued the Trump administration.

Given the already acrimonious relationship between Trump and the Democrats — not to mention some Republicans — it’s no wonder that some are beginning to call for the president’s impeachment.

The Greenville Young Democrats are among them.

This Saturday, May 27, the Young Dems, along with From The Ground Up and S.C. Carolina Indivisible District 3, will be hosting the “Enough is Enough: Impeach Trump” rally. The time: 10 a.m.

“Donald Trump and his administration have shown time and time again their willingness to defy justice to perpetuate their own agenda and ensure their political survival,” says Jalen Elrod, president of the Greenville Young Democrats. 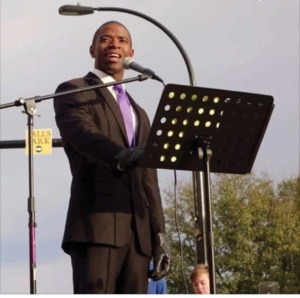 For Elrod, Trump has erred one too many times. In addition to Comey’s firing, Elrod cites Trump’s decision to reveal classified information to the Russians, Michael Flynn’s ongoing investigatory woes, and the president’s alleged plea to Comey to drop his Russia investigation.

“Whether or not there was collusion between the Trump campaign and Russia remains to be seen. The congressional investigation should play out. But it is clear this president and his cronies have obstructed justice time and time again to hide something,” Elrod says. “This lack of integrity and utter disregard for the rule of law is a direct affront to our democracy and must be stopped.”

At this point, it’s difficult to say what size crowd might be in attendance or if a sizable number of counter-protester will attend. According to a recent Winthrop Poll, Trump’s overall approval rating is 47 percent; however, among Republicans, or those leaning Republican, the president’s approval rating jumps to 79 percent.

Among South Carolina’s Congressional delegation, U.S. Rep. Henry Clyburn (D-Charleston) has remained a persistent critic, while most of the Republican delegation has remained consistently loyal to the president. However, both U.S. Sen. Lindsey (R) and Rep. Mark Sanford (R-Charleston) have oscillated between criticism and support of President Trump. 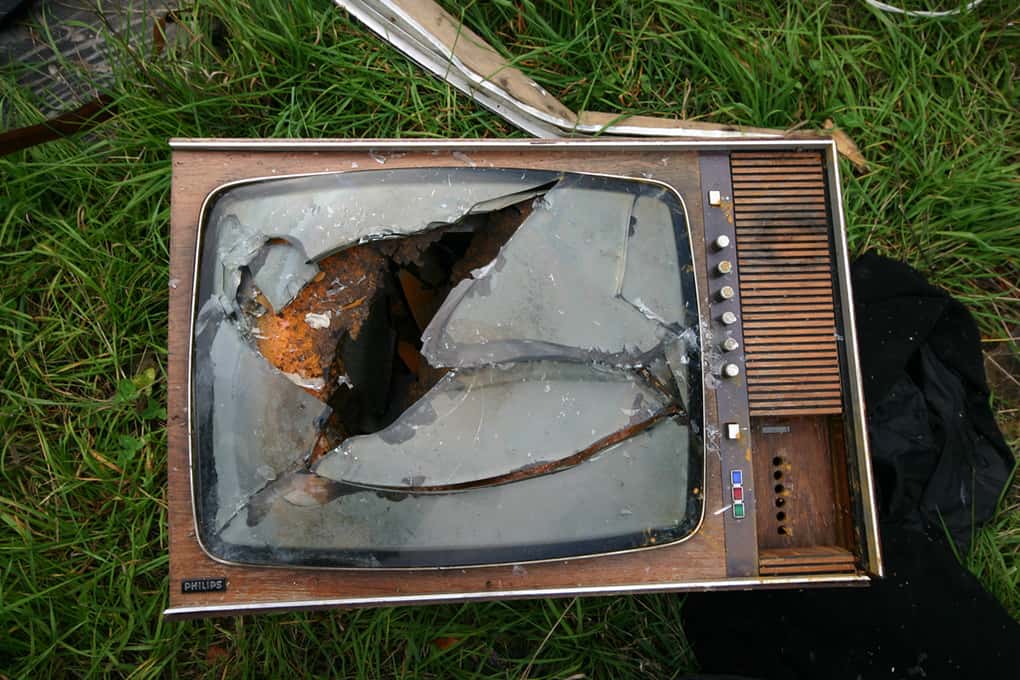 The News Is Not Good 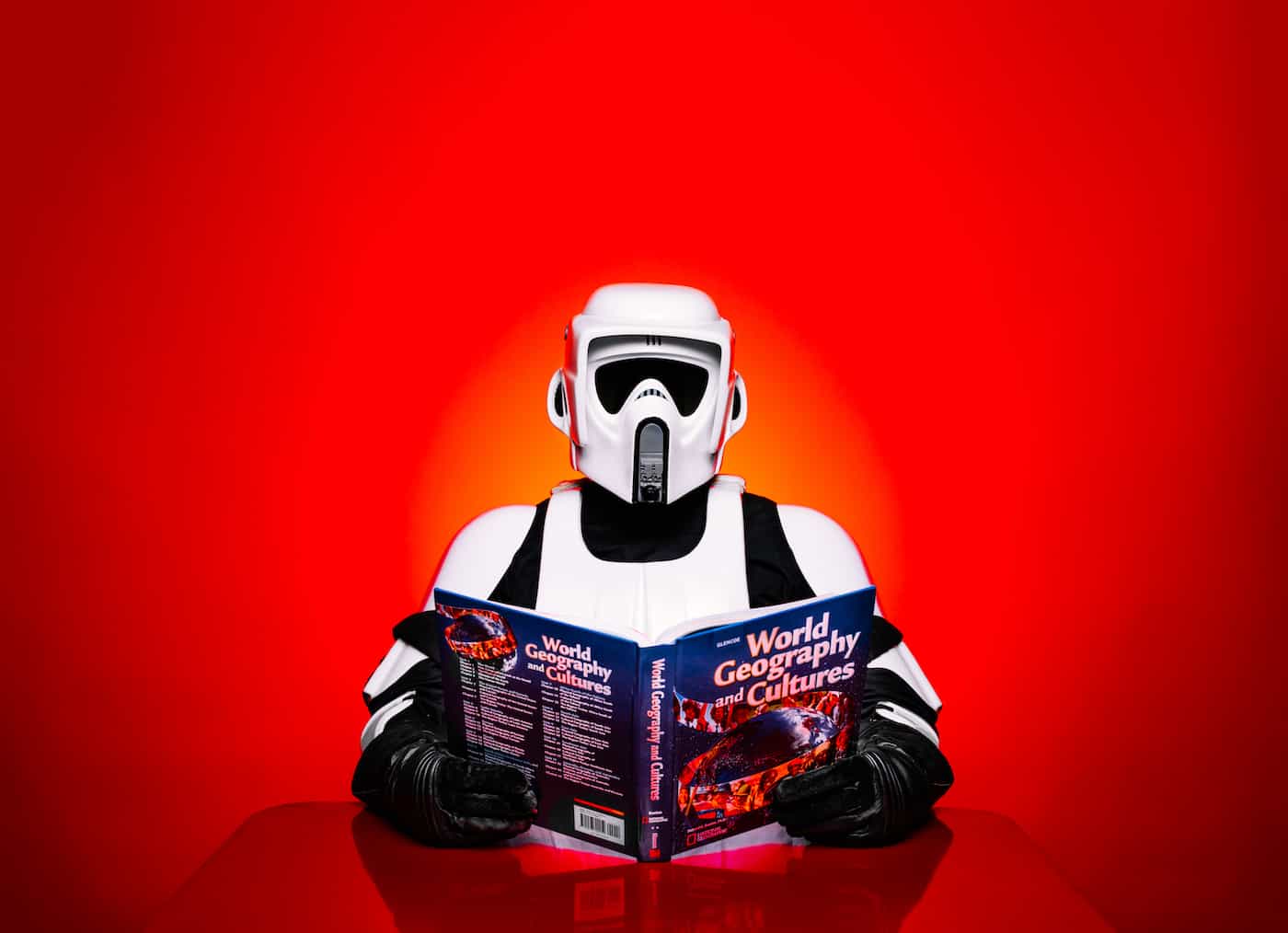 A long time ago in a classroom not so far away …