A days-old infant found tucked inside a Sears vacuum cleaner box and left in an abandoned field.

A wealthy widow stabbed repeatedly in the kitchen of her grand Tudor home.

A recent divorcee who was beaten and strangled and found dead in her bathtub.

For decades, Greenville police detectives puzzled over the three cases, reviewing the pieces of evidence and information gleaned by their predecessors in the hopes that one day, they could announce that the killers had been found and would face justice.

With the help of DNA technology, that day came.

On Oct. 5, 2018, former Greenville Police Chief Ken Miller announced that advancements in DNA testing was what linked a “violent serial rapist and murderer” to the killing of Genevieve “Jenny” Zitricki, 28 years after her murder. The suspect, Robert Eugene Brashers, had died of a self-inflicted gunshot wound during a standoff with Missouri police in 1999.

In April 2019, police arrested Brook Graham, who they identified as the mother of a baby Jane Doe, whose body had been found by a man picking wildflowers for his wife. Authorities called the girl Julie Valentine because she was found so close to Valentine’s Day, 1990.

A month later, authorities arrested Brian Keith Munns, the suspect of the 1988 murder of Alice Haynsworth Ryan, who was the widow of a millionaire textile company executive and heir of one of Greenville’s most prominent families.

“It was a good couple of months for the Police Department for sure, and for the victims’ families who finally got closure,” said Lt. Tim Conroy, who worked on the Zitricki case and oversees the department’s Criminal Investigations Unit.

Across the country, DNA technology is increasingly being used to solve old homicides, from the arrest of the Golden State Killer and former police officer Joseph James DeAngelo, 74, in California, to the announcement in Washington state earlier this year that Alan Edward Dean, 62, had been charged with the kidnapping and murder of a 15-year-old girl.

“One of the first things that we do when we open up a new cold case is we get all the evidence, look through it and see if there’s a possibility of getting it reanalyzed,” Conroy said. 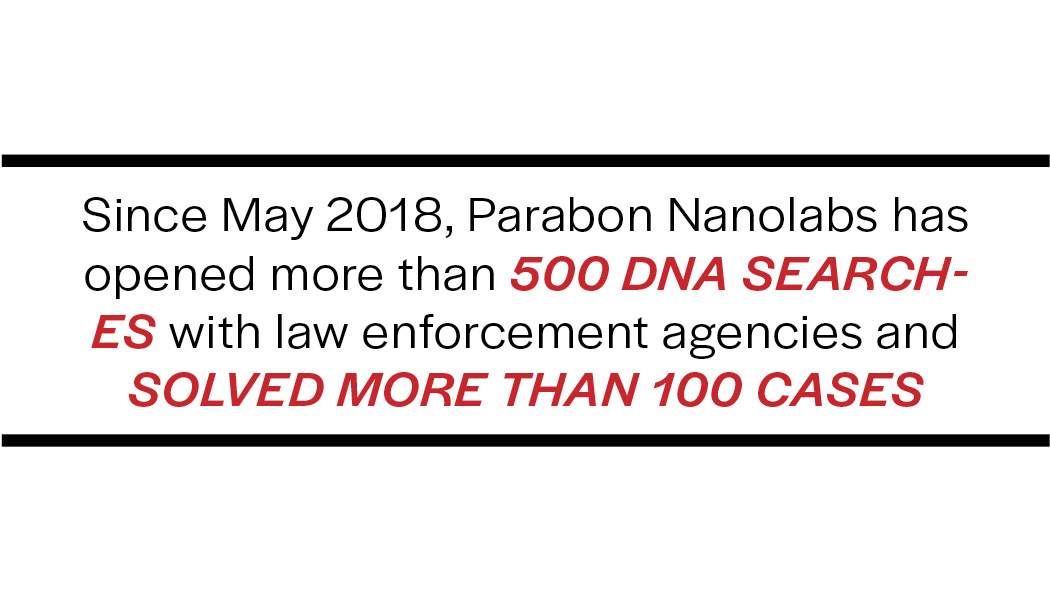 The department’s Cold Case Unit, formed in 2017 by two retired Greenville police officers and a retired FBI agent, is tasked with working the city’s 16 unsolved homicides, some of which date back to the 1970s.

Conroy said the unit focuses on one case at a time, prioritizing those that have the best evidence and solvability. 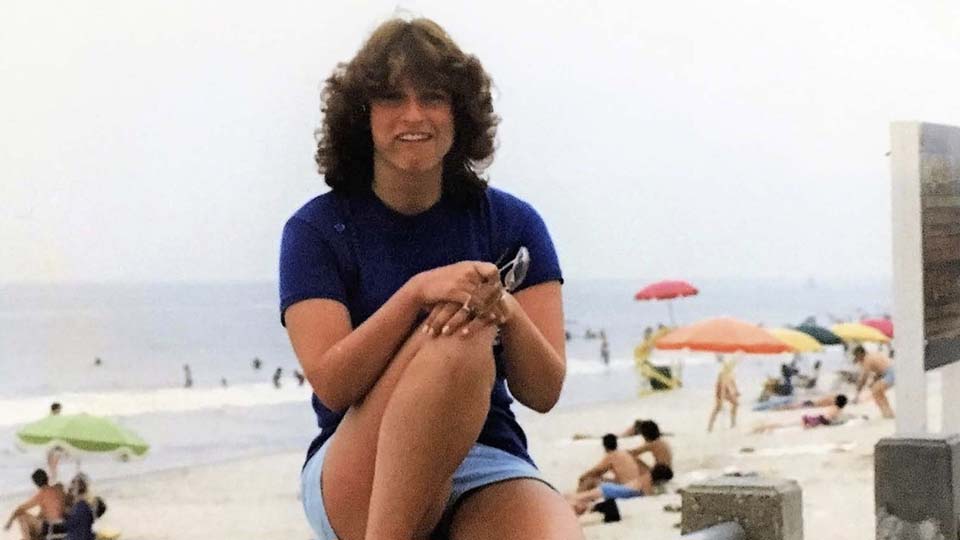 On April 4, 1990, a maintenance worker at a Villa Road apartment complex found the 28-year-old Zitricki lying dead in her bathtub. Detectives said she had been beaten, raped and strangled and then dragged to the bathroom, where the killer submerged her in water to cover up physical evidence.

There was little to go on beyond the DNA of an unknown suspect recovered from the scene.

“We swabbed hundreds of people and ran that DNA against our unknown, and we came up unsuccessful,” Conroy said.

By 2017, authorities had linked Zitricki’s killer to several other crimes — the deaths of a mother and daughter in Missouri in 1998 as well as the sexual assault of a 14-year-old girl in Memphis, Tennessee, in 1997.

Their findings eventually led police to Birmingham, Alabama, where investigators were able to match Brasher’s DNA with relatives who willingly provided DNA swabs. From there, police obtained a search warrant to exhume Brasher’s body for a DNA sample, which was a match to the DNA from the Greenville crime scene.

On Feb. 13, 1990, a Greenville man out looking for wildflowers for his wife spotted a cardboard vacuum cleaner box in a field off Verdae Boulevard.

The baby had been wrapped in floral bedding and a copy of the Wall Street Journal. The placenta, sheets and towels used during the delivery were found inside the box alongside her body.

An autopsy said the baby had been born alive, most likely three days earlier.

As with the Zitricki case, police sent Julie Valentine’s DNA to Parabon, where genealogists were able to determine her ethnicity, leading detectives to the infant’s biological father, and eventually, her mother, the 52-year-old Graham.

Graham and her then-boyfriend had been on their radar since the case’s inception, but there hadn’t been enough evidence to make an arrest, according to Conroy. 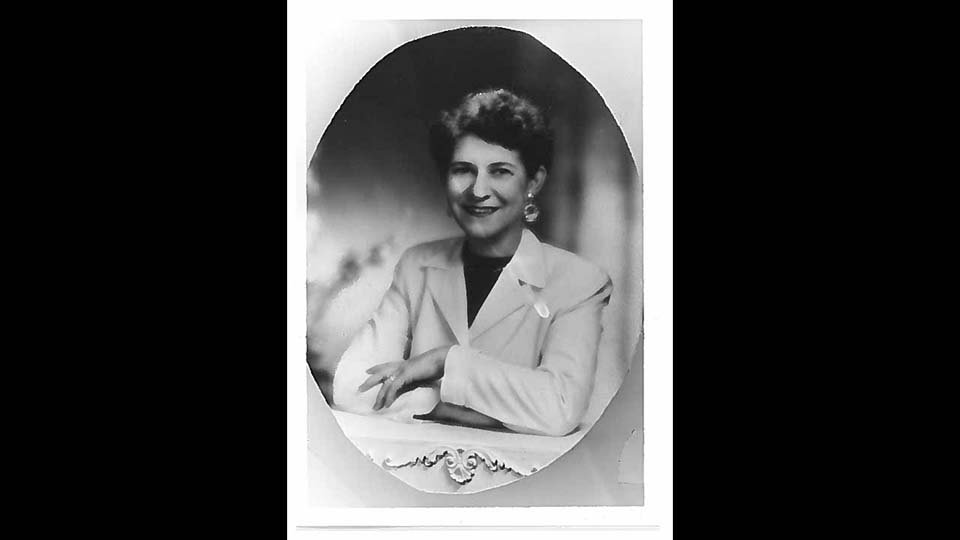 On Oct. 8, 1988, Katherine Stribling arrived at her childhood home to find her 80-year-old mother covered in blood on the kitchen floor. Ryan, the aunt of Judge Clement Haynsworth and great-aunt of Greenville Mayor Knox White, had been stabbed 37 times. Her car was missing, and the rear door of the house had been forced open.

Police immediately began what was one of the largest investigations in Greenville history, talking with friends, family and neighbors and interviewing some 300 people about the murder.

In April 2017, the department’s Cold Case Unit sent DNA collected from an item found in Ryan’s recovered vehicle to the State Law Enforcement Division and were able to obtain a DNA profile. They uploaded the profile into an FBI database, known as CODIS, to look for potential matches.

In late 2017, a match came to a registered sex offender living in Americus, Georgia.

Officers interviewed the man in December 2017 and served a search warrant to obtain saliva samples and further confirm a DNA match.

“The only reason that these cases were solved now is because of the foresight and the dedication that the original investigators and crime scene technicians had in their collection and storage of evidence,” Conroy said.

Munns, who was charged with murder, armed robbery and possession of a weapon during a violent crime, is currently awaiting trial. 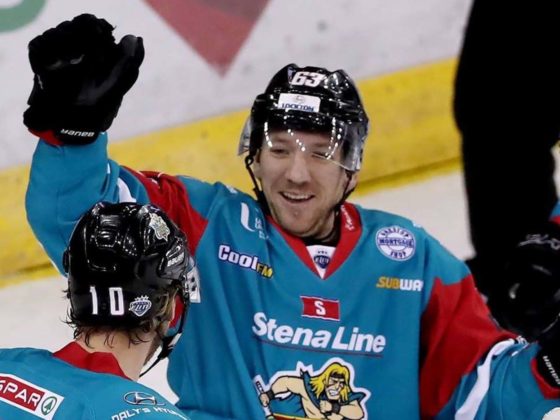 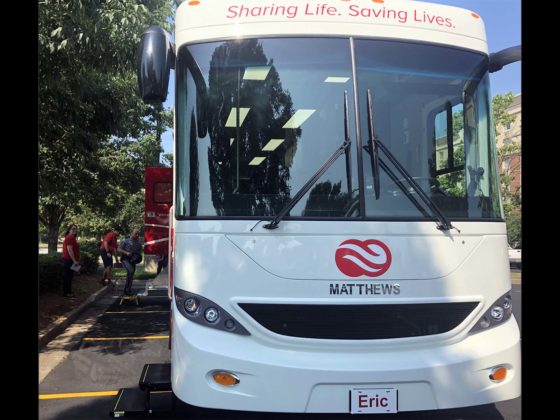