Countless families in South Carolina face a hidden struggle: diapers. They are expensive to buy, and ineligible for purchase with food stamps or vouchers, yet essential. And lower-income, working families face a continual battle balancing need and cost.

Since 2006, a group of women in the Upstate – now known as the Diaper Bank of the Carolinas – have been working to help.

This weekend, the group hosts its annual fundraiser at The Thornblade Club (April 17). The price of admission: $35 and a bag of diapers.

During her career as a nurse and parental educator, organization founder Ernestine Whittenburg spent hours in the homes of the needy and underprivileged in Greenville. She was often shocked and saddened to find infants crying inconsolably in their beds due to wet diapers. Many of the parents in these households were only able to purchase a limited number of diapers for the week, and changings were scheduled around how many diapers were left.

Whittenburg began stowing away extra diapers in her bag to change the infants, but she was overwhelmed by the demand. This is when she asked her friends for help, inviting them to what she called a “special community meeting.”

These women could afford to help and they started adding diapers to their weekly grocery lists. Eventually, they began calling themselves The Village Keepers, and they became an official 501(c)3 in 2006.

In 2012 they changed the name to Diaper Bank of the Carolinas, which is now a national diaper bank network, and the only such organization in South Carolina.

Diapers are distributed through partner organizations in the community, families and personal requests. Board member Rosylin Weston explained that families are often stuck in a vicious cycle. Because of work and lack of transportation, they often cannot get to a wholesale store to buy diapers more inexpensively, and are forced to pay a premium at convenience stores. They cannot buy cloth diapers, because – for health reasons – they cannot wash them at laundromats. Also, child care centers will not accept children without diapers provided, which leaves working mothers helpless.

Whittenburg emphasized the fact that the diaper bank will do anything to get diapers to families in need. “If they get a call about somebody in need, it doesn’t really matter where they are. They’ll box up diapers and ship them there,” Whittenburg said. The program has shipped diapers as far as New York City.

This Mothers Day, the Diaper Bank is encouraging the community to spend $10 less on a gift and donate instead to the diaper program.

For more information about the group and the fundraiser, visit diaperbankofcarolinas.org. 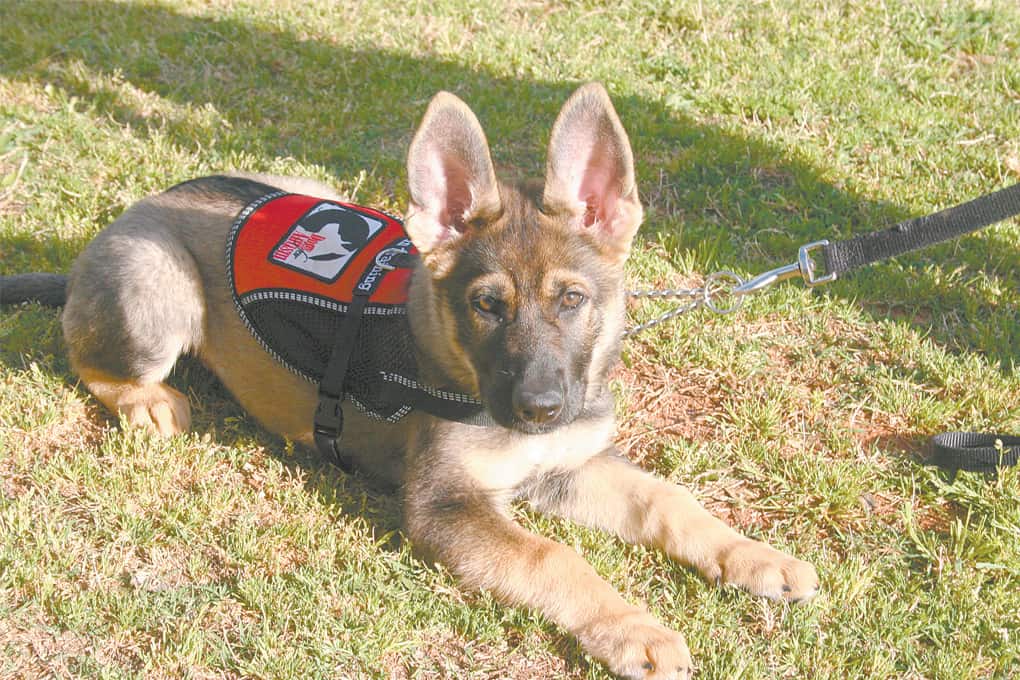 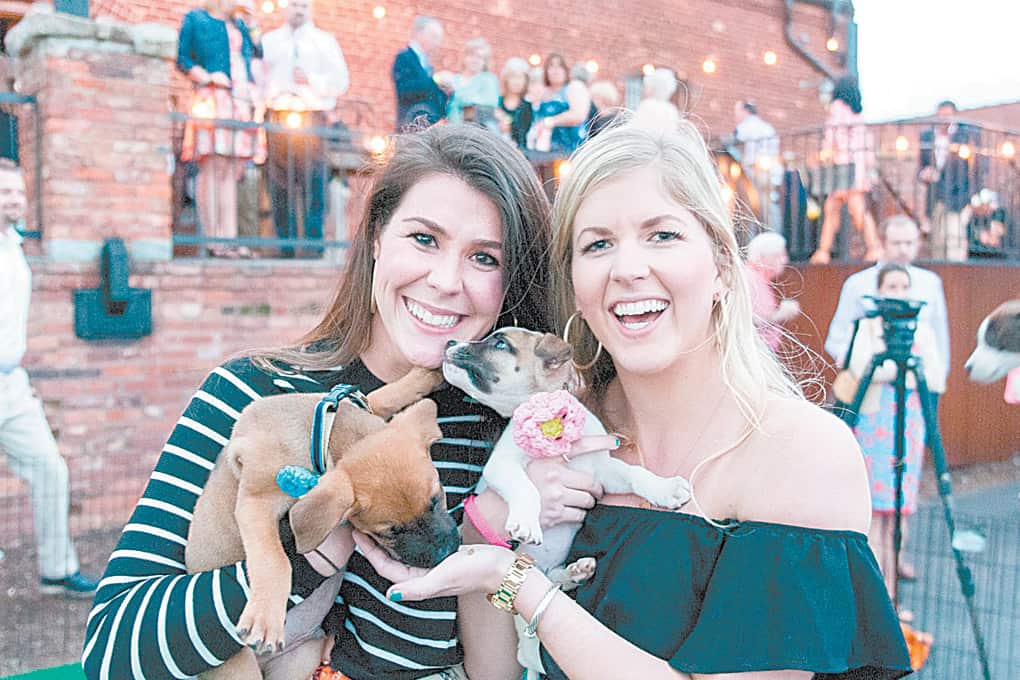 The Run for the Noses: It’s a dog’s derby