The Council approved the abandonment of two roads, a property swap and an agreement that will lead to the construction of a new sewer line on Westfield Street.

The city will reimburse Arlington Properties LLC, the company building a four-story 215-unit apartment complex at the intersection of Westfield and Academy streets, $151,751 for construction of a sewer line serving its project and other properties in the area.

The project is known as The Lofts of Greenville, although that could be changed, the company’s Vice President of Development Mark Stuermann told the Upstate Business Journal. The apartments will be a mixture of studio, one-, two- and three-bedroom units. Six carriage unit buildings will have direct-entry garages.

The Council gave first reading approval of a land swap that would allow the city to create a tree-lined gateway to the city park that is proposed to be built on land now occupied by the public works complex.

If the deal is approved on final reading, Asterisk Land Partners will give the city 2,525 square feet of property along South Hudson Street in exchange for 4,142 square feet of land and a grading easement along the back of the Asterisk property.

The tree-lined gateway was suggested by MKSK, a consultant working on a master plan for the area surrounding the park, during preliminary planning sessions. The consultant recommended that South Hudson be improved as a primary corridor connecting the future park to city neighborhoods to the east, including Southernside and Hampton-Pinckney.

The council approved first reading of an ordinance changing a planned development on North Pleasantburg Drive so that a dentist office can be built on the 5.2-acre site. The development includes two office buildings, including the dentist’s office.

The abandonment of Dorn Avenue and Cherry Street received final approval. The move will allow plans for a QuikTrip convenience store on Academy and Markley streets to move forward.

The Council gave first reading approval to leasing 587 square feet of One City Plaza to Tupelo Honey for use as an outdoor dining area.

Council also gave initial approval to spending $96,750 from the Central Business District Tax Increment Fund and $96,750 from the West End TIF to consolidate and update design guidelines for downtown Greenville. It should take Design Workshop about nine months to complete. 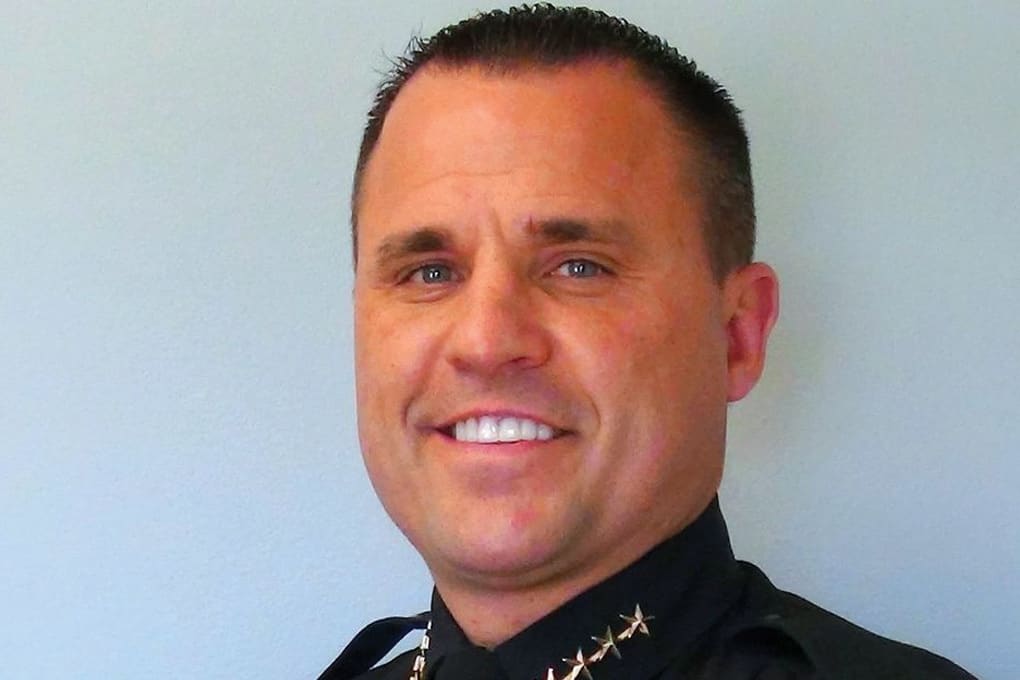 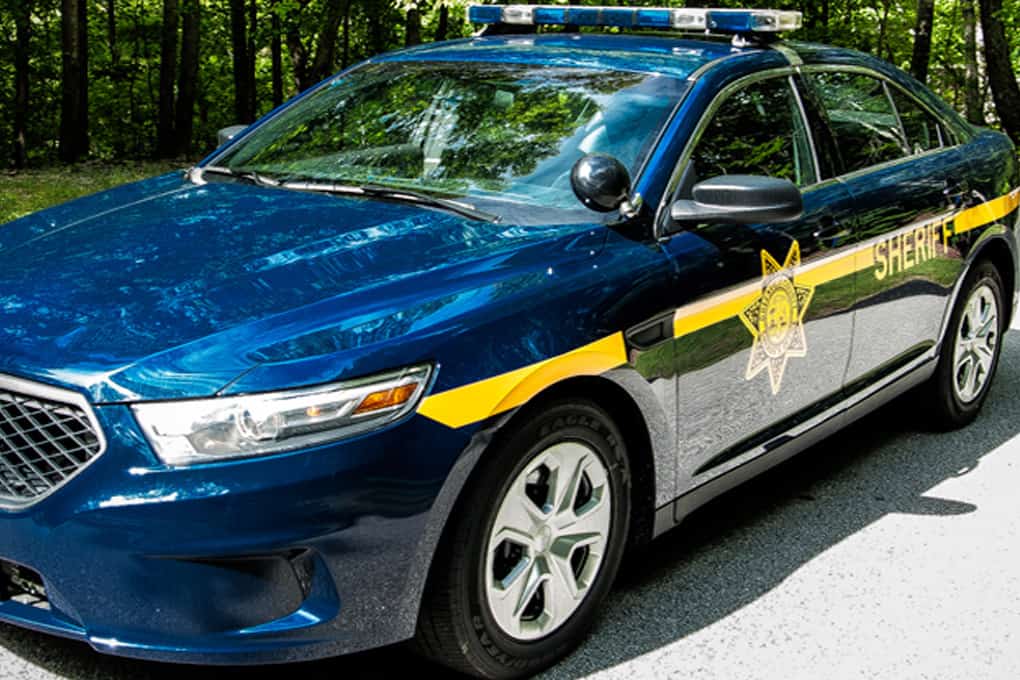