How local governments deal with the pandemic may leave scholars with the data to potentially reform our criminal justice system, says Furman University professor Brittany Arsiniega.

Arsiniega, an attorney and an assistant professor of politics and international affairs at Furman, is currently on a team suing the Spartanburg Detention Center over COVID-19 protections for incarcerated individuals.

Men and women who are incarcerated may be in areas where social distancing is difficult or be where there is a lot of rotation of detainees and staff. Incarcerated individuals also often have underlying health conditions, Arsiniega said, that make them susceptible to the novel coronavirus.

In Greenville and across the country, one attempt to stem the spread of the virus in jails has been to decrease the number of individuals detained by releasing nonviolent offenders. The Greenville County Detention Center released around 80 individuals in March to help stop the spread. 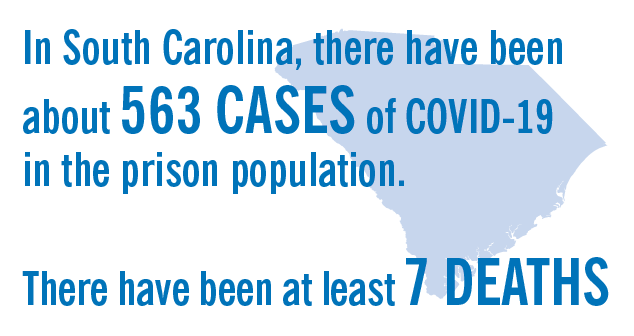 “If there is no noticeable increase in crime as a result of decarceration, then it appears that this is … a pretty viable way forward for criminal justice reform,” explained Arsiniega.

To date, the Greenville County Detention Center has had nine positive cases of COVID-19 in inmates. Nineteen staff members have also tested positive. For inmates, the county uses Labcorp for testing but has signed an agreement with Luxor Scientific to speed up results, said Bob Mihalic, governmental affairs coordinator for Greenville County, in an email. Mihalic confirmed that the detention center doesn’t test all individuals, only those showing symptoms of COVID-19.

“The release of inmates at the onset of COVID-19 was a coordinated effort by local judicial authorities,” he said. “This was done throughout the nation to allow jails to free up space for quarantine housing.”

“If the numbers continue to rise, detention center management will reach out to judicial authorities and request further assistance,” Mihalic added. He said that if numbers are increasing, the amount of isolation housing for those detained would also increase. Mihalic said that the facility follows the recommendations set out by the Centers for Disease Control and Prevention, which has acknowledged the likelihood and danger of the virus spreading in these facilities.

In South Carolina, there have been about 563 cases of COVID-19 in the prison population, and there have been at least seven deaths related to the disease, according to research by the Marshall Project and the Associated Press.

Most who are in a detention center like Greenville’s have not yet been convicted of a crime — many are legally innocent individuals. In fact, some might just be in there for 12-48 hours until they get out on bond. The turnaround in these facilities can hurt the health of local communities, according to Arsiniega.

“They’re going to spread to the rest of the inmate population, and anything that they catch while they’re inside, they’re going to bring back to their communities, so really the revolving door of local jails presents a significant community health risk,” she explained.

“This is about the health of all of us,” she said. “The way that we treat our most vulnerable says a lot about us — not only about our humanity, but also about our own capacity for thinking big about the way that this pandemic is affecting all of us.” 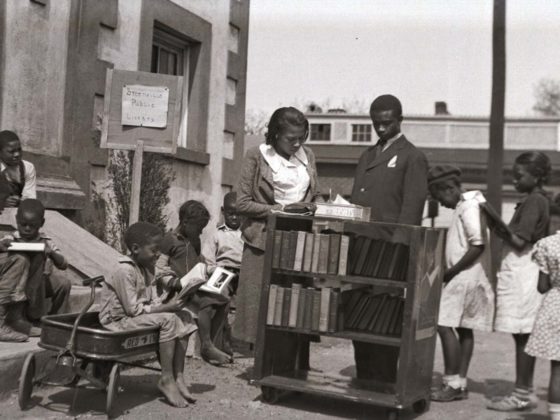 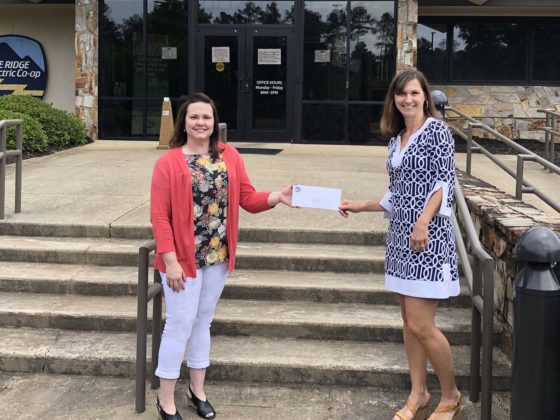