K-9 units are standard members of police departments across the country helping law enforcement sniff out drugs and perpetrators in hiding. Greenville-based Defenders for Children takes it a step further, providing K-9s with special training that allows the dogs to pick up on electronic equipment. These electronic-detection dogs are instrumental locating evidence of child pornography and human trafficking.

Led by Toni Clark, the group has donated three trained dogs so far to law enforcement in Greenville, Spartanburg and Richland counties.

The training for these dogs costs around $23,000. The skilled K-9s are able to sniff out and find hidden electronic evidence that may contain images and videos that could help authorities identify and rescue victims.

“In 2010, I sat in the meeting where the director of DSS was speaking at a group of us, and he at that time said that Greenville had the highest rate of child sexual abuse in the state. When I heard that I was pretty upset,” Clark said. 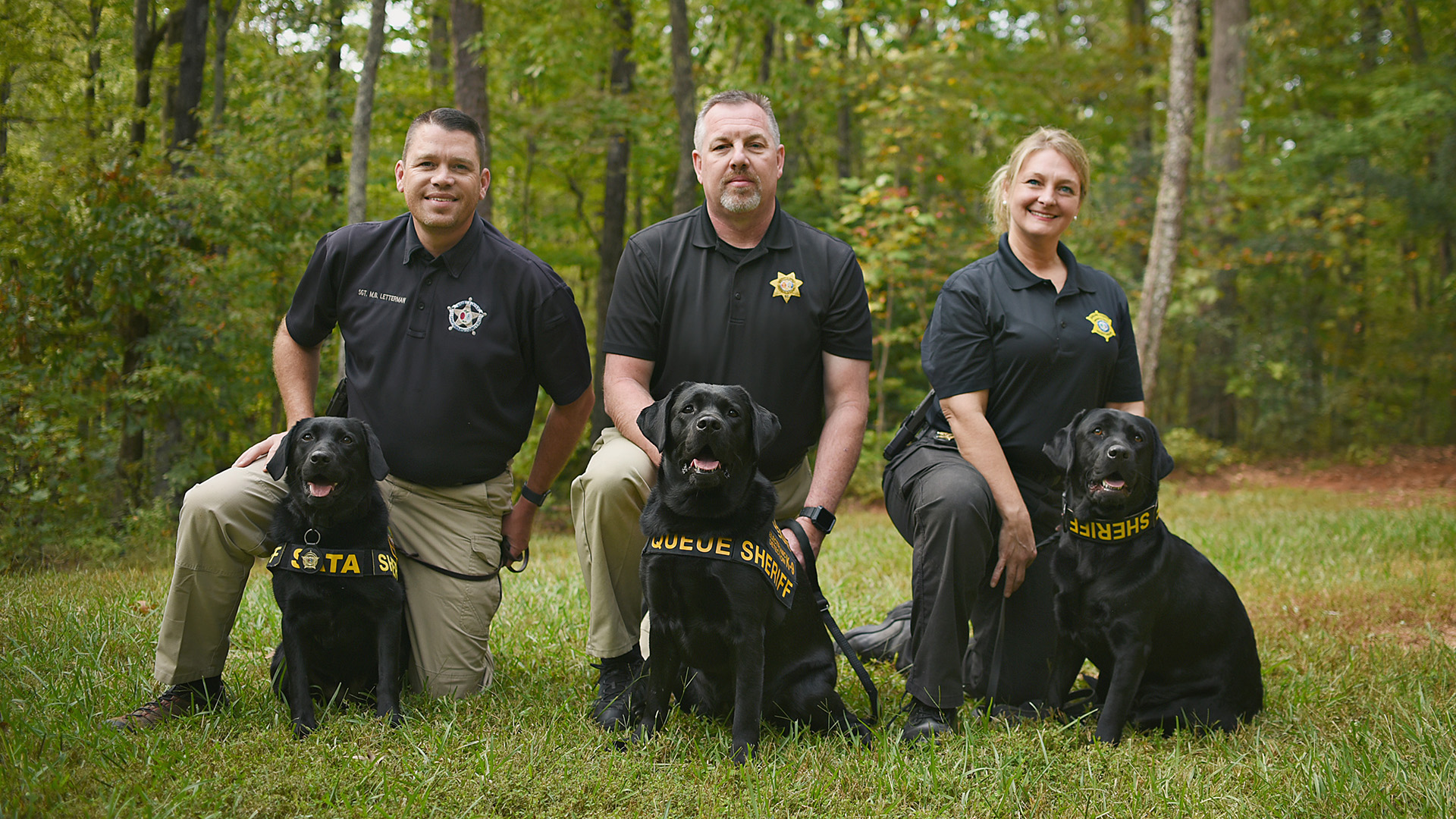 This led her to create Defenders for Children, which initially worked on different projects. Clark said that over time she realized she wanted to go to the heart of child abuse. She wanted to stop it.

As Clark was scrolling through the internet three years ago, she ran across the electronic-detection K-9s. Clark realized this was how Defenders for Children could make a more direct impact.

Three K-9s are already in service, two more will hopefully start over the coming months.

With COVID-19 in full swing, advocates are concerned about trafficking and child abuse at home.

“The dogs can find a micro SD card as tiny as your pinky now, … [which] could hold millions and millions of images of children being abused,” said Clark.

Dogs trained to sniff out these electronics have been involved in several high-profile cases in the U.S., such as the case of former Subway spokesperson Jared Fogle, who would eventually plead guilty to sex acts with minors and distribution of child pornography.

“These dogs are gentle, gentle therapeutic dogs,” said Clark. “They’re approachable and sweet, but they can stop the worst of the worst criminals.”

Defense for Children is currently celebrating its 10th anniversary and is fundraising to provide additional dogs to South Carolina police departments. Find out how you can contribute at defendersforchildren.org/donate. 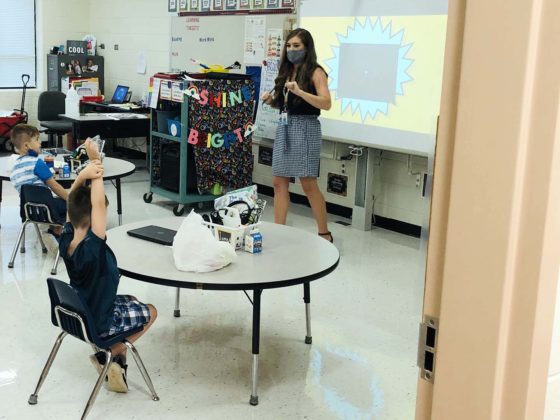 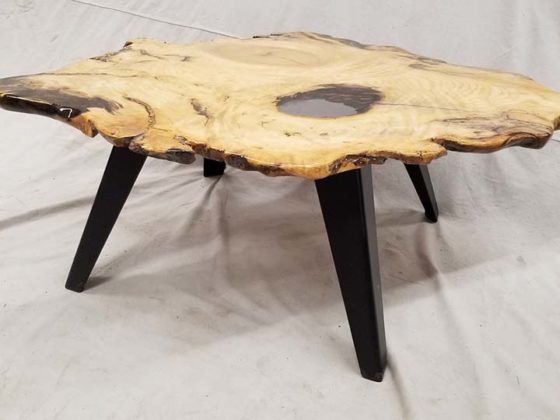 The Art Goes On: Annual Open Studios event adapts to a challenging 2020