Since Greenville County announced its plan to redevelop County Square, real estate developers from all over the country have worked on coming up with what they think is the best plan for the project. For the next few weeks, the six development teams that submitted proposals will sit on pins and needles as they wait to see if they made it to the presentation stage in late May, with a final selection coming by the beginning of June.

The fact is that this is the kind of project that people in the real estate development industry dream about (although, personally, it gives me anxiety just thinking about it). To paraphrase a line from the movie “Step Brothers,” “There’s so much room for activities!”

Luckily, it is already known that the developers’ proposals will need to include a 250,000-square-foot office building that will house operations for Greenville County and a much-needed 1,000-space parking garage. So some of the guesswork has been taken out. However, that still leaves these teams with an unfathomable amount of space to develop.

I’ll just go ahead and say it: Whoever is chosen to lead this monumental project should take the opportunity to add true livability to downtown Greenville. Currently, whether we want to admit it or not, downtown is mostly inhabited by people who only work and play within the confines of the city.

I use the word “inhabited” because there, frankly, isn’t a lot of living done in downtown Greenville.

While there are certainly exceptions, downtown’s residents’ day-to-day lives require them to get in a car to go somewhere at least once every day. It’s no wonder, then, that traffic is becoming increasingly problematic as this city continues growing at an astronomical rate. It’s not anyone’s fault that it’s this way — Greenville is just in this awkward stage between being a small town and big city where the population has grown at a fast rate but the amenities of a large city haven’t grown fast enough to support that larger population. As a result, a city once known almost exclusively for its livability is slowly but definitively losing itself.

The future developers of County Square have the opportunity, though, to change that by bringing more “livable elements” to downtown Greenville. These elements include things that people need on a day-to-day basis, like grocery stores, day care centers, gyms, medical offices, hardware stores, florists, and so on (think of any big city where people walk to everything rather than driving). If done correctly, these livable elements can be seamlessly and accessibly placed amongst office buildings, residential space, and retail/restaurant spaces in a way that allows people to live their lives without ever having to add to rush-hour traffic. Simply put: We have enough restaurants, bars, hotels, and apartments — give the people what they need.

The livability of this city hinges on the development of livable elements — it relies on the engagement between our city’s residents and the community of which they are part.

I understand that there are some Greenville purists who wish their beloved city had never gotten this big in the first place. But the small-town charm that once defined Greenville isn’t going to be around much longer. However, by paying proper attention to the scale of developments, we’ll foster a livable city.

“Scale” — that word might be the most powerful word that no one ever uses when it comes to urban development. It’s the glue that holds perspective together.

It’s easy to lose sight of scale when you read about a project in downtown that will take up nearly 38 acres of prime real estate sandwiched between Falls Park, Fluor Field, and Church Street.

Remember how big of a deal it was when it was announced that a baseball stadium and four-story mixed-use building were coming to the West End? County Square is about five times the size of that project. How about when redevelopment plans were announced for the space that now holds the ONE Building, ONE City Plaza, the Aloft Hotel, and the renovated Bank of America building? This is about 10 times the size of that.

The scale of the impending redevelopment of County Square is massive. This, ladies and gentlemen, is The Big One — the urban development project the scale of which will define our city.

The opportunity to create something on this scale shouldn’t be ignored nor taken lightly. Hopefully, whoever ends up being chosen by Greenville County is chosen because of their understanding of the power of scale and livability.

Bobby Barreto is the CEO of Asterisk Development LLC, a member of the board of directors for the Greenville Area Parkinson Society, and an advocate for the continued growth of downtown Greenville. 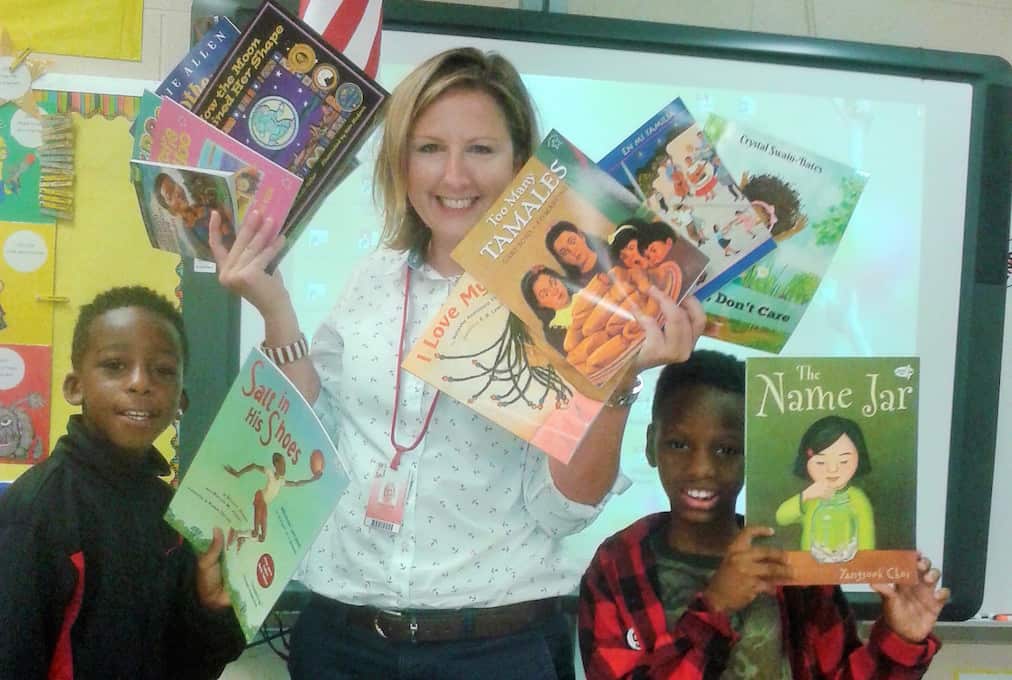 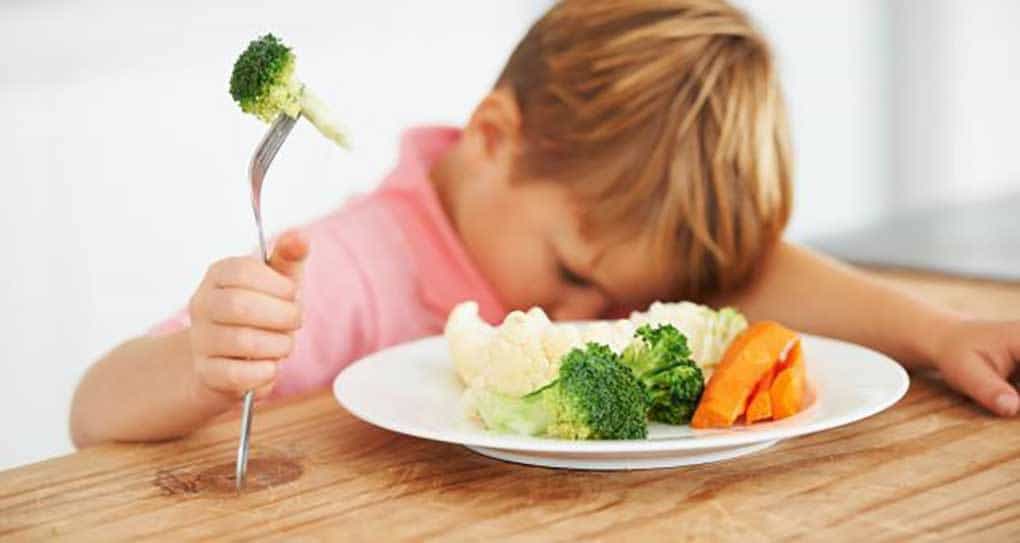 Food is a battlefield: Sometimes, the only way to win the game is not to play