The board will “provide advice” and “review and educate the community on law enforcement policies and practices at the Greenville County Sheriff’s Office,” according to the resolution. It comes in direct response to recent protests against police brutality in Greenville County and across the nation after the deaths of George Floyd in Minneapolis, Minnesota, and Breonna Taylor in Louisville, Kentucky.

“The recent protests seen across the county have increased awareness of the need to maintain current procedures for law enforcement actions that are in step with community concerns and needs,” the resolution states.

The board would consist of 12 members appointed by County Council in consultation with Sheriff Hobart Lewis, with each member nominating a resident from their respective council district. The stated goal of the board is to foster greater transparency and a stronger public trust between law enforcement and the community through review and discussion.

But despite the Council’s unanimity, the vote was not without pushback from community members.

Eight county residents spoke before the vote to express their disapproval of the resolution, calling the proposed citizen advisory board ineffective and powerless to address what they viewed as the the underlying problem of overzealous and discriminatory policing in the county.

“This resolution fails to meet this historic moment, fails to meet the disturbing reality our community faces,” said Farris Steele Johnson, a Greenville resident and candidate for County Council District 20. “At best, it’s a preemptive pat on the back, and at worst it’s an insidious attempt to provide a guise of accountability with no real oversight.”

Steele and other speakers noted that Greenville County had the highest number of officer-involved shootings compared to any other law enforcement agency in the state over the past decade, with 31 incidents. Citing the board’s lack of disciplinary power and its inability to engage in personnel matters, Steele and others argued the board must be “community-driven” with stronger power to independently enact change within the sheriff’s office itself. 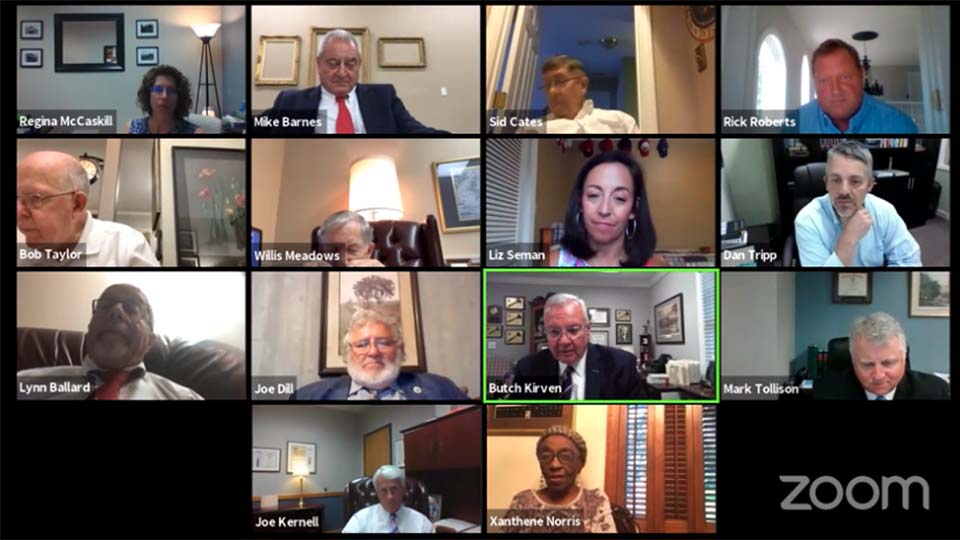 County Council Chairman Butch Kirven said the depiction of law enforcement by those speaking against the resolution “did not fit the situation in Greenville County” and argued that the county’s higher rate of officer-involved shootings was primarily attributable to the county’s population, which is the highest in the state by nearly 100,000 residents.

He said a board as described by the speakers against the resolution would “not only be problematic, it would be illegal in South Carolina.”

“County Council has no authority to hire and fire anyone at the sheriff’s office, and we certainly cannot grant others that power,” Kirven said. “The state constitution mandates that the sheriff is an elected official who can only be suspended from office by the governor if accused of a felony crime.”

Kirven said the extent of County Council’s power with regard to its ability to control the personnel at the sheriff’s office was best exemplified when former Sheriff Will Lewis was accused of misconduct in office.

“We passed a resolution asking Lewis to resign,” Kirven said. “That’s the maximum authority by law that council has over the sheriff.”

Calling any community-driven board with hiring and firing power “an aspirational request,” he said any such board would require legislative action in the state General Assembly.

“I understand their frustrations, but I hope they look and see there’s a new sheriff in town — literally — and this advisory board is something he himself wanted to help him get involved and connected with the community,” Kirven said. “We want to give him every chance to succeed, and we’re confident he’ll make us proud.” 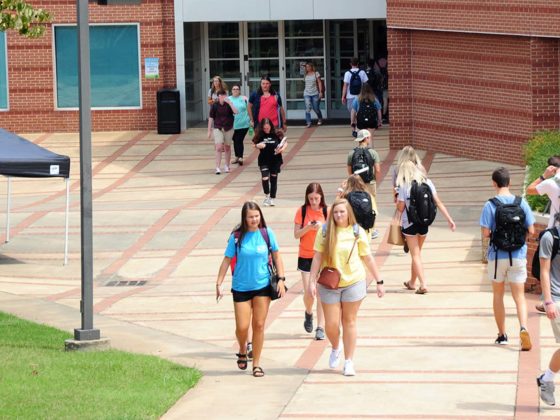 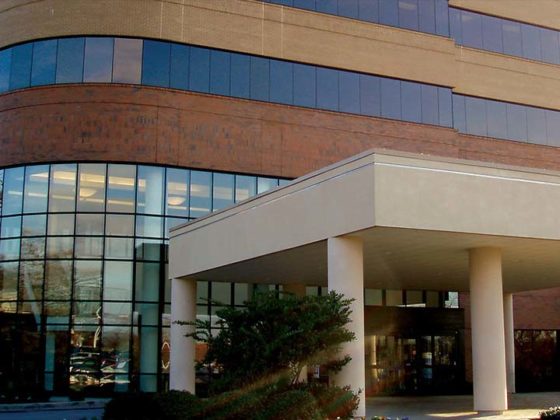