Greenville County Council is scheduled to give final approval on Tuesday to leasing the former SHARE building on Pendleton Street to the South Carolina Children’s Theatre for a temporary home while the theater’s new multi-million campus is built.

SCCT could break ground in September on a project that will include a 300-seat theater, a separate Second Stage space, education classrooms, administrative space, and a large lobby.

The theater will move out of its space on Augusta Street in August so it can be torn down to make room for the new facility, Debbie Bell, executive director, has said.

If lease is approved, SCCT will occupy the former SHARE building at 1200 Pendleton Street during construction of its new space, expected to take 16 months. The theater expects to be in its new facility in January 2019.

The theater got an “exciting but limited window of opportunity” to build a new facility next door to its current headquarters thanks to Josephine Cureton, a long-time Children’s Theatre supporter who said in her will she wanted her 125-year-old Victorian house demolished and her property turned into the Children’s Theatre’s new home.

The Children’s Theatre stages its Main Stage productions in the Peace Center’s Gunter Theatre. For its smaller scale Second Stage shows, it transforms the back of the metal building that houses its administrative offices into a “stage.”

Bell said previously that the theater’s capacity for performances would increase by 40 percent with the new facility. Education programs could grow by 30 percent and outreach programs by 25 percent. 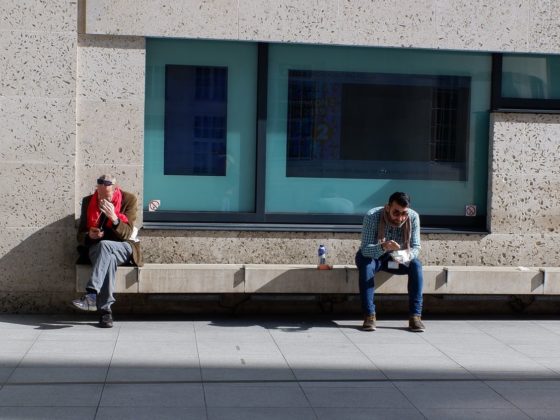 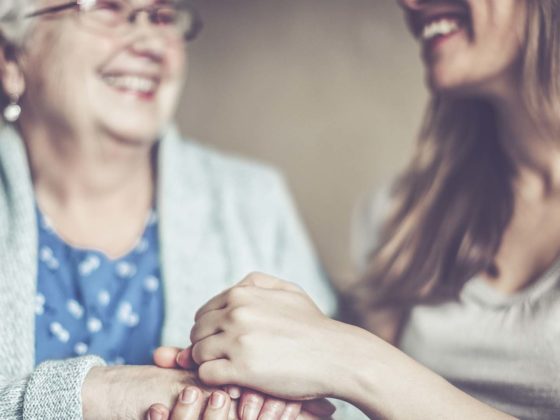 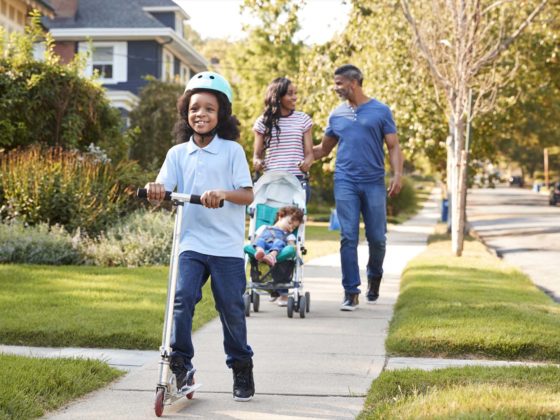 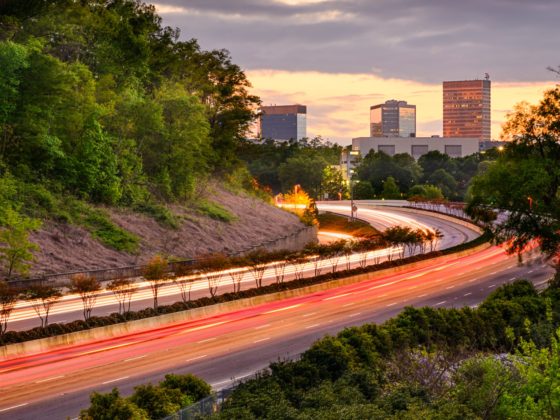 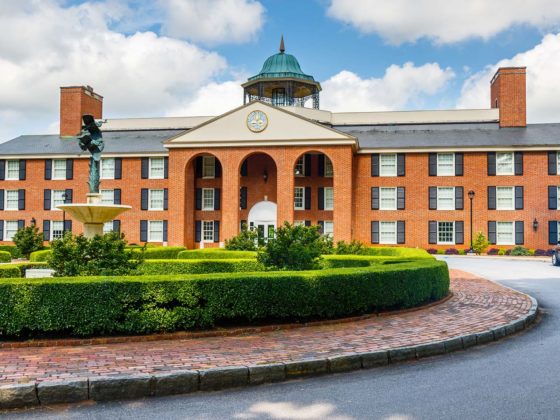 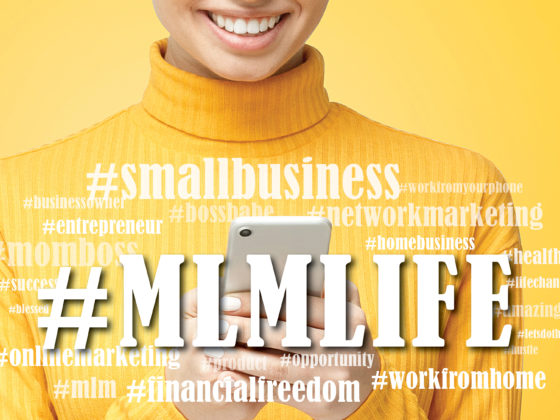