Council voted to execute a Financial Participation Agreement between the City of Greenville and the South Carolina Department of Transportation (SCDOT) for construction of the Woodruff Road sidewalk project. The project involves building 5-foot sidewalks and handicap ramps along the north side of Woodruff Road (SC 146) from Roper Mountain Road (S-183) to Old Country Road near I-85. The project also includes construction of a grassed curb lawn, likely to be 4 feet wide, between the back curb and the sidewalk. The total project length is approximately 0.86 miles.

SCDOT will fund the project through a $360,000 grant given by the Transportation Alternatives Program (TAP), which provides funds for nontraditional transportation related activities such as pedestrian facilities and bicycle facilities. The City of Greenville appropriated $100,000 for the required match to the TAP grant.

It was noted that construction would take place primarily at night to not disrupt day traffic on Woodruff Road. Mayor Knox White also noted that the city has doubled its budget for sidewalks and has a lot of work to do to make up for the previous lack of sidewalk construction over the years.

Council also passed a resolution to express support for improvements to Verdae Boulevard, which include the installation of lighting and pedestrian and bicycle facilities along the road. The project falls under the City of Greenville’s “complete streets” initiative and has an estimated total cost of $4.1 million. Verdae Development and SCDOT have both pledged $700,000 in funding, and the city will secure $2.7 million toward the project to represent the difference.

Frank Mansbach, executive director of Bike Walk Greenville, was asked to speak by Councilwoman Amy Ryberg Doyle, who could not attend the meeting.

“We obviously support this. It’s going to provide needed connectivity for people who live in Verdae and Mauldin to get to BI-LO on Verdae, to get to the Swamp Rabbit Trail and get to downtown,” said Mansbach. “As we’ve often said in our advocacy, we need to be designing our cities for people, not just for cars.”

“I urge Council to start thinking about a protected bike lane network,” he added. “We need to develop some funding … to start building a network so that people can get around on bicycles.”

“We think the timing is perfect,” he said. “We’re talking about a road that has been a major connector between Laurens Road and Woodruff Road for some time.”

He noted that moving forward on the project fulfills the commitment that Verdae has made to a number of businesses and residents that have moved to the area, and it also allows Verdae Development to keep moving forward on its master plan.

That master plan involves 1,200 acres, and more importantly, Sumerel noted, it represents approximately $3 billion in property values that will go back into the city. That number doesn’t include business licenses or business taxes.

To read more about the TNR program, visit bit.ly/gcac-cats. 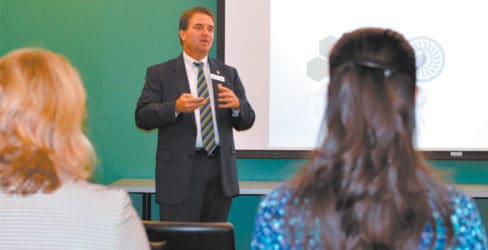 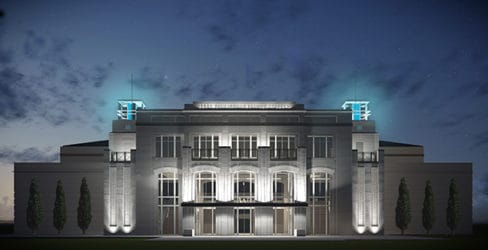