Since opening nearly 30 years ago, Jones Gap State Park in northern Greenville County has become one of the state’s premier sites for outdoor recreation. But the park continues to experience capacity issues and has to close when its 36 parking spaces are full, which happens frequently during warmer months.

Luckily, the park is about to get a much-needed boost. The Nature Conservancy has secured the purchase of a 955-acre property within the Mountain Bridge Wilderness Area, a 40,000-acre wilderness preserve situated along Highway 25 between Jones Gap and Caesars Head state parks.

The Virginia-based environmental nonprofit plans to transfer the property, also known as Gap Creek, to the state parks system sometime this year. The addition would increase the overall size of Jones Gap State Park by about 25 percent, according to a news release.

“Gap Creek is a dual gift for Upstate residents and visitors,” said state parks director Phil Gaines. “Its 955 acres include flat land that is ideal for more parking, facilities, trail heads and other visitor amenities. This property can help the Park Service meet its vision for expanding visitor service and making this wilderness area accessible to more South Carolinians.”

The property, which was previously under private ownership, is the last large piece of unprotected land in the Mountain Bridge Wilderness Area, which was envisioned more than 30 years ago by late Greenville attorney and conservation champion Tommy Wyche.

In 1973, Wyche created Naturaland Trust, an environmental nonprofit, and set out to establish a “bridge” of protected lands between the Table Rock Watershed in Pickens County and North Saluda Watershed in Greenville County, according to Kristen Austin, Upstate conservation director for The Nature Conservancy in South Carolina.

“It is common for multiple conservation groups to work in the same geography and divide the work load for different land projects,” said Austin. “TNC [The Nature Conservancy] took on the Gap Creek project because of our relationship with the landowner and our ability to manage large-scale projects such as Gap Creek. We remained in communication and coordination with other conservation groups who work in the area during the effort, and will continue to do so as we work to transfer the property to S.C. State Parks.”

Austin said Gap Creek has been one of the most sought-after properties in the Mountain Bridge Wilderness Area because of its size, location, and unique natural features.

Gap Creek harbors a large hardwood forest system that is home to various animals and plants, according to Austin. Rare and iconic species found on the land include Rafinesque’s big-eared bat, black bear, turkey, white-tailed deer, and a newly discovered species of the trillium plant, known as Jones Gap trillium.

The property also includes a series of headwater streams that support cold-water fish, green salamanders, and frogs. The streams flow into Saluda Lake, which supplies drinking water to Easley in Pickens County.

“It’s rare to be part of a project of this size and impact,” said Mark Robertson, executive director for The Nature Conservancy in South Carolina. “We’re thankful to our supporters who made this possible and to the previous landowners, who were excellent stewards of this property. It’s exciting to be able to open another 955 acres of the Blue Ridge to public access.”

The Nature Conservancy has a loan for the $3.7 million property and is continuing to raise funds for the remaining $500,000 it needs to complete the purchase.

“We need to act now to ensure that our kids and grandkids can enjoy the benefits of natural habitat and wildlife that we now enjoy,” said Kodwo Ghartey-Tagoe, state president of Duke Energy in South Carolina. “Conservation of the Gap Creek property is a huge win for the community, and we are grateful to The Nature Conservancy and the many other partners that came together to make this happen.”

The Nature Conservancy previously added 300 acres to Jones Gap State Park in 2012, following a three-year private fundraising effort that was supported by more than 400 citizens, according to a news release.

Austin said a committee would vote sometime this year on whether to approve the transfer of Gap Creek into the state parks system. If approved, the property would include open access for hiking, camping, fishing, and other outdoor activities.

Park visitors would also be allowed to hunt black bear, turkey, and other game species on the property during the proper regulation season thanks to a “wildlife management agreement” with the South Carolina Department of Natural Resources, according to Austin. 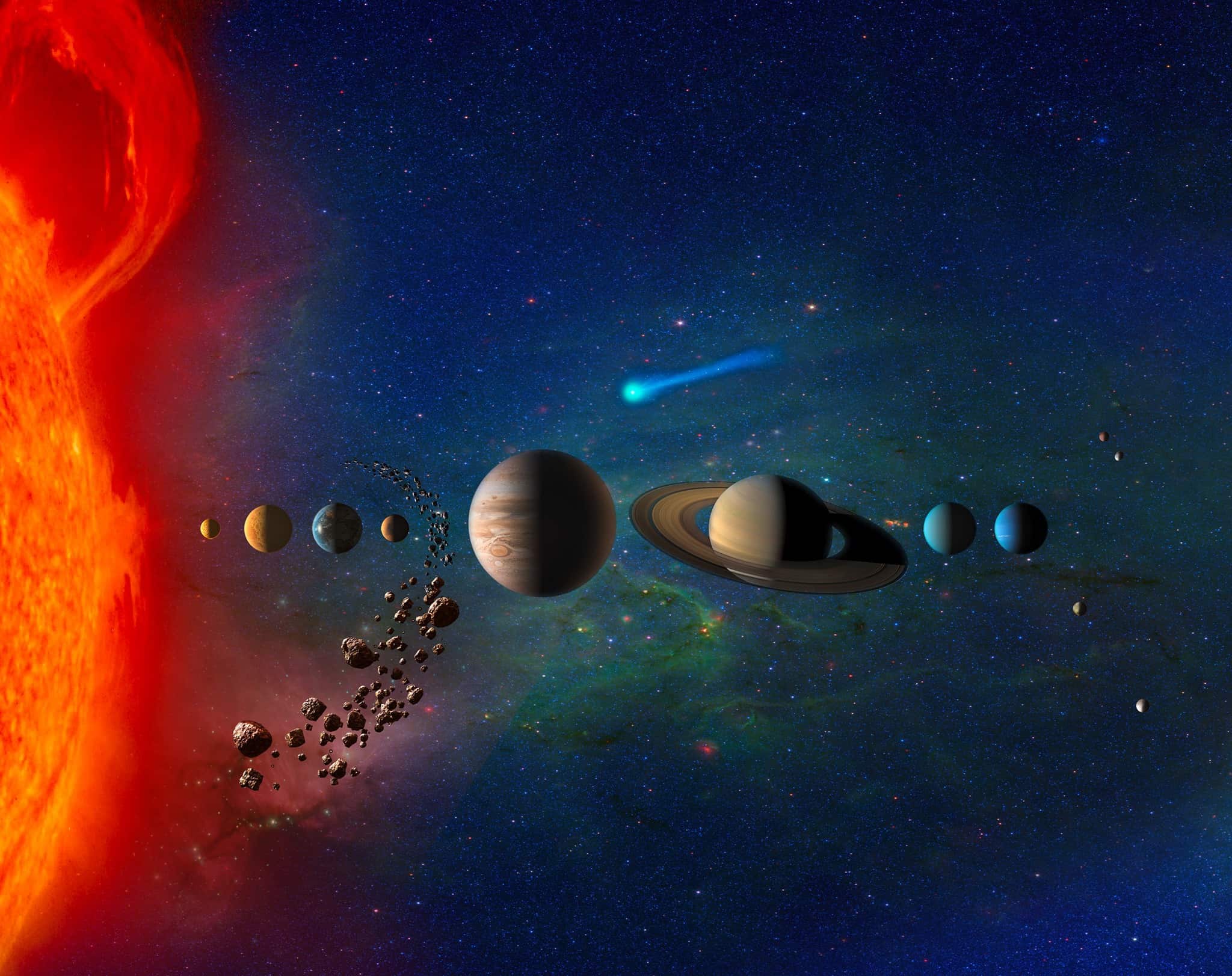 How did our solar system form? Clemson scientists have a new theory