If you find that your drive to and from work takes you longer than it used to, join the crowd.

Average commute times rose to 20.9 minutes for city of Greenville residents in 2017, according to recently released U.S. Census Bureau data. That’s up from 16.9 minutes the year before.

While continued population growth and road construction undoubtedly contributed to the increased time Greenville residents are spending getting to and from work, experts say that gentrification may play a role, as well.

With urban living growing in popularity and increased options with the development of new multifamily housing within the city’s core, more people are living in downtown Greenville. But just because people of working age are moving downtown doesn’t mean their jobs have moved with them.

David Miller moved to downtown Greenville from Greer less than a month ago. He works in Spartanburg County.

“There’s so much going on in downtown Greenville that the extra time on the road is worth it to me. I like where I live now,” he said.

But while Miller moved to downtown, others are moving farther from the city’s core because of rising housing costs.

“Gentrification could be a factor,” said Amy Jonason, a professor of sociology at Furman University who studies urban poverty, gentrification, and affordable housing. “People are moving farther out to find housing they can afford.”

The average commute times in Greenville County are below the state average.

With continued population growth and more development on the urban fringe expected in Greenville County, the time residents spend to get to and from work could keep rising.

While Greenville County commute times are rising, they are still shorter than in some areas of South Carolina, which has an average commute time of 24 minutes. The national average is 26.9 minutes.

Powdersville residents have an average commute of 19 minutes, according to homearea.com.

If you want one of the nation’s shortest commute times, move to Columbia. Residents there have an average commute of 15.2 minutes, the third-fastest in the nation, according to homearea.com. 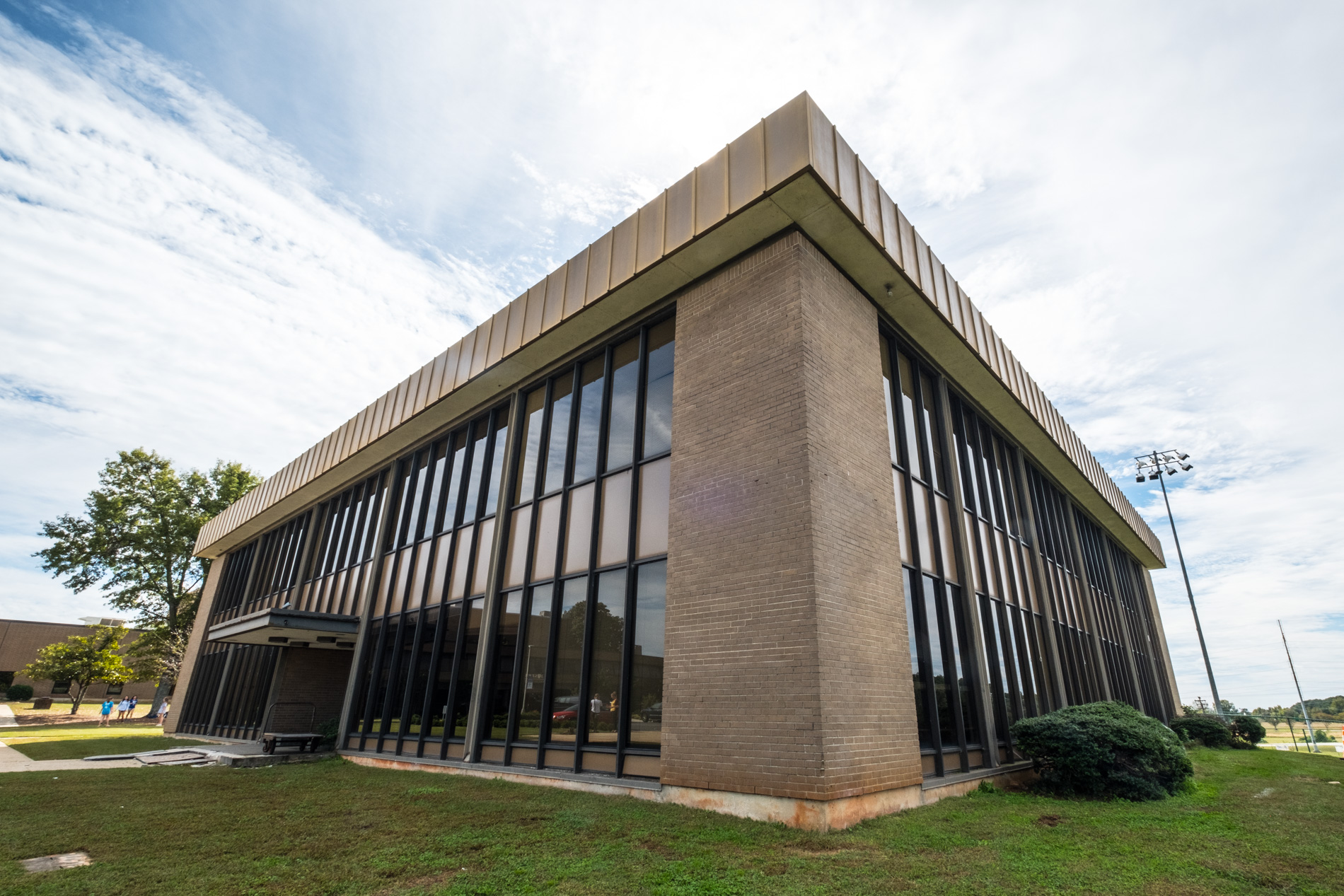 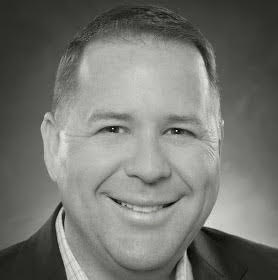