CommunityWorks Federal Credit Union was launched four years ago to give Greenville’s unbanked and underbanked residents an alternative to predatory lending.

On Tuesday, it merged with Durham, North Carolina-based Self-Help Credit Union, a move that officials with both entities say will bring additional products and services, including mortgage loans, to CommunityWorks’ members.

The merger is effective Oct. 1.

“Our extensive work on affordable housing drew our attention to credit scores as a critical barrier to homeownership,” said Deborah McKetty, Community Works and CWFCU CEO. “The products CWFCU provides allow members to build credit and achieve important financial milestones such as homeownership.”

But while the credit union has grown to nearly 1,500 member with deposits of about $3.5 million and offers savings products and unsecured personal loans, it knew it would take more than a decade to raise enough money to be able to offer mortgage loans, said Kerry Smith, CWFCU manager.

“Homeownership is one way to stabilize a family,” she said.

Enter Self-Help, one of the largest community development financial institutions in the nation. Since 1980, it has provided more than $7 billion in financing to more than 146,000 families, individuals and businesses. Self-Help has branches in seven states.

“The combined strength of CommunityWorks and Self-Help will bring real depth to the Greenville area,” he said. “This merger will bring additional products and services to CWFCU’s members, while retaining the passion for service that made the organization so unique.” 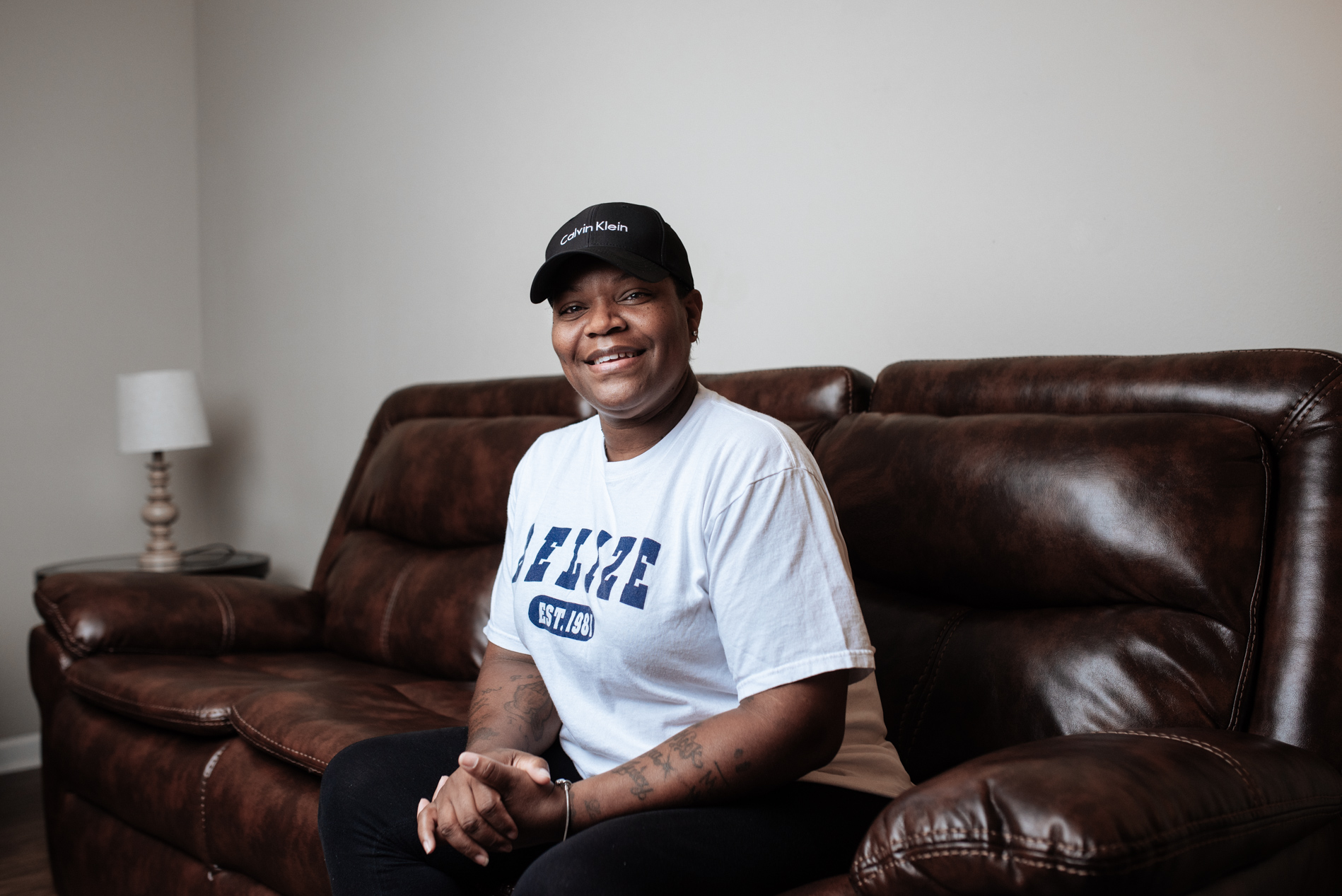 At 80, Greenville Housing Authority looks to the future 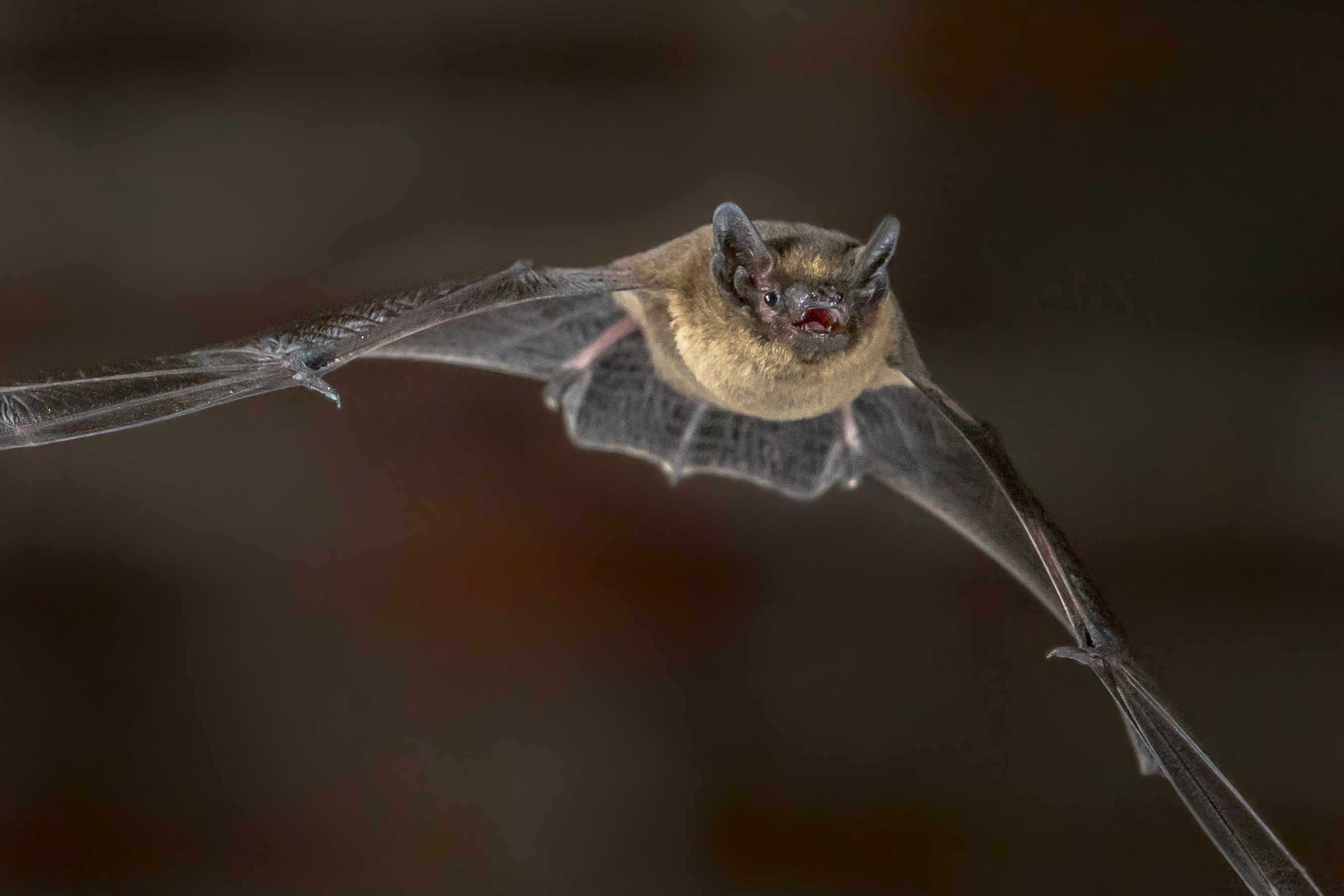