Greenville’s planned City Park on the west side of town could become the home for a proposed Veterans Park, a study committee has determined.

Doug Greenlaw, chairman and co-founder of the Community Journals and founder of the Upstate Chapter of the Military Order of the Purple Heart, told Greenville County Council that City Park would be the best site from among all of the current parks studied by the committee.

Groundbreaking for City Park could be held as early as spring 2018. The City of Greenville plans to select a new, as-yet-to-be-determined name for the proposed park, possibly something that would tap into the site’s history.

The City Council has earmarked up to $2 million a year for 10 years out of hospitality tax revenue for the public improvements associated with the park. The city is constructing a new public works complex on Fairforest Way. Public Works will be relocated from its current site, with City Park taking the place and adjoining land.

Currently, Greenville County doesn’t have a park dedicated to veterans; however, there is a memorial at County Square. Once County Square is redeveloped, the veterans memorial will no longer have a home.

The County Square veterans memorial was erected in 1996 by the Greenville County Veterans Affairs department and honors those who fought in World War I, World War II, the Korean War, the Vietnam War, the Persian Gulf Wars, and undeclared wars.

It also honors Medal of Honor recipients, prisoners of war, and those who are missing in action.

There are several other veteran memorials in the county. There’s a Vietnam Veterans Memorial honoring 14,000 Greenvillians in Cleveland Park. A Korean War Memorial is located at Lake Conestee Nature Park on Mauldin Road. Cleveland Park is also home to the Rudolf Anderson Jr.  Memorial. Anderson, a Greenville native, was the only casualty of the Cuban Missile Crisis. A Confederate War monument, erected in 1891, is located in Springwood Cemetery. 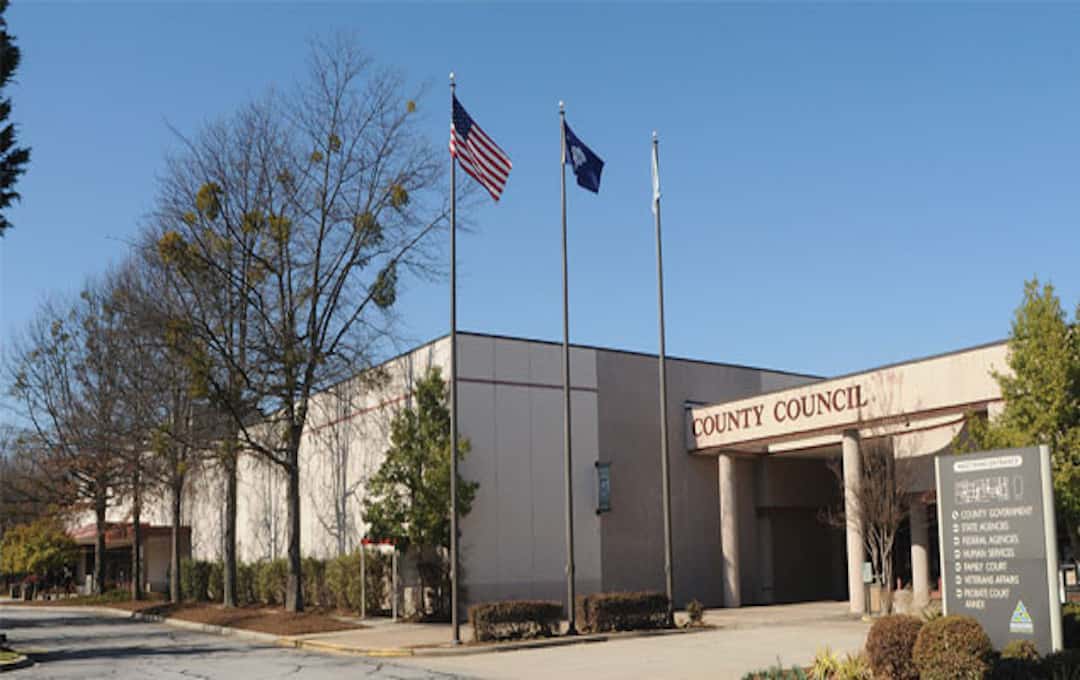 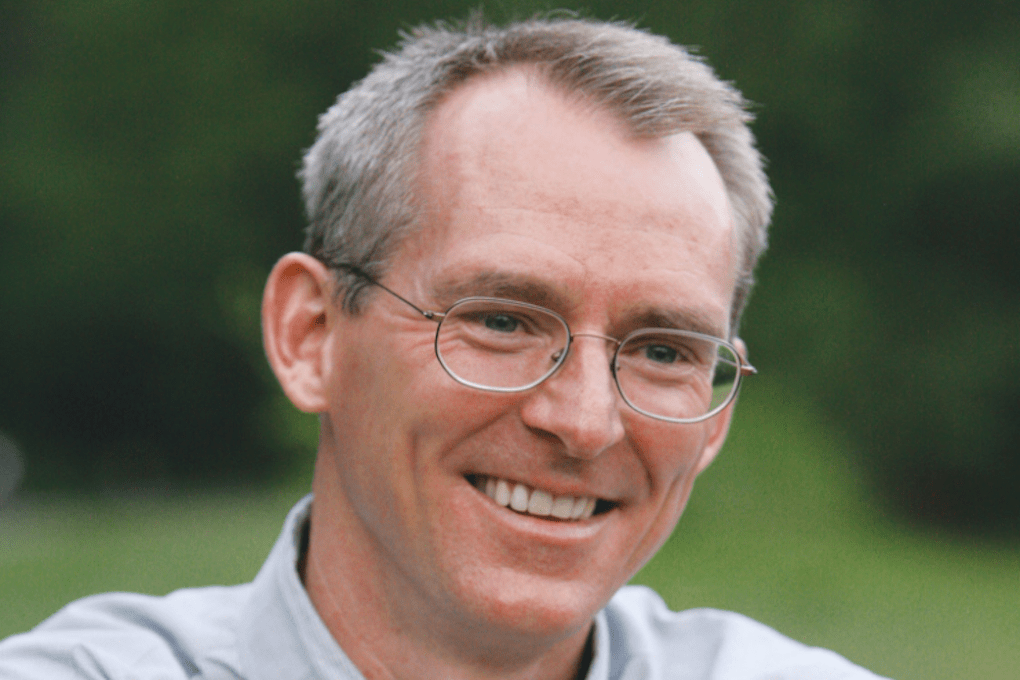 Inglis: The dialogue that could bring America together on climate change