Clemson University is planning a national summit in Greenville in April to launch a program that could open the door to higher education for students from predominantly minority high schools throughout the Upstate.

The goal of the summit is to attract and retain a talented and diverse group of students, faculty and staff at the university as well as close the achievement gap for the Upstate’s minority students, said Clemson President Jim Clements.

“Clemson is committed to creating best practices for inclusive excellence, and the Men of Color National Summit reinforces that commitment by preparing these young men to succeed in college,” he added.

The summit, which is going to be held April 27-28 at the TD Center, is expected to be attended by more than 1,600 college students, government officials, community activists, educators and industry leaders.

Joining them will be a special group of 400 African-American and Hispanic male high school students from various high schools across the Upstate, mostly Greenville and Anderson counties. The students will join the Tiger Alliance, a program that aims to prepare them for college, regardless of what institution they choose to attend.

The summit and program are focused on African-American and Hispanic males because they are the demographic with the lowest rate of success in getting to college, and because there are other programs for minority females.

According to the Pew Research Center, in 2015, the high school graduation rate for white males was 79 percent, while the rate for Hispanic males was 73 percent and 69 percent for African-American males.

The students will be chosen by their principals based on teacher recommendation, grade point ratio, attendance and conduct record. “The heart of the summit is the young men in the Tiger Alliance,” Gill said.

“The global perspective that a college education provides will not just help them excel in life, but will also contribute to the talent dividend that benefits the state of South Carolina and the nation,” he added.

The program is also bringing mentors to the selected high schools next spring to meet students to discuss achievement strategies and more. The participating students will also visit the Clemson campus for weekend enrichment programs.

The summit is going to promote the Tiger Alliance program as well as introduce the selected students to the concepts of “Stay focused” and “Never give up,” officials said. The event was patterned after a summit that Gill developed at the University of Akron before coming to Clemson last spring.

His prior program and summit, now in its ninth year, was credited with helping raise the graduation rate of African-American students by 12 percent. The program had about 2,000 participants this year, Gill said.

Other speakers include John Quiñones, host of the ABC newsmagazine “What Would You Do?”; Marc Morial, president and CEO of the National Urban League; Sergio Garcia, vice president and chief of staff of Canton-Potsdam Hospital and former chief of staff for Secretary of State Condoleezza Rice; and Roy Jones, director of Clemson’s Call Me MISTER program, which encourages African-American males to pursue education jobs.

“The Tom Joyner Morning Show,” which is broadcast to more than 8 million listeners, is planning to broadcast live from the opening day of the summit.

The summit will also include more than 20 sessions on various culture and education topics, such as masculine identity, media perceptions, social justice and engagement. “This summit is just one part of Clemson’s long-term vision to prepare a broader mix of students for college and future career success,” Clements said.

Last spring, students protested for nine days over the name of Clemson University’s most iconic building, Tillman Hall. In the 1940s, Clemson officials decided to rename the building, which at the time was called Old Main, in honor of the openly racist 19th century South Carolina governor Ben Tillman, who was essential to founding the university.

Tillman was once a member of a paramilitary group called the Sweetwater Sabre Club, which slaughtered African-American militiamen at the 1876 Hamburg Massacre. Also, after being elected governor in 1890, Tillman had the legislature call a convention to draft a new constitution in 1895 to disenfranchise black voters.

Shortly after the student protests, the Clemson Board of Trustees passed a resolution that rejected Tillman’s actions and ordered campus officials to appoint a task force to study the complete history of the university.

In February, that task force provided trustees with a set of recommendations to better portray the history of the university. The recommendations included reviewing and updating the biographies of the school’s founders and other historic figures, better signage for Gantt Circle (named after Harvey Gantt, Clemson’s first black student and former Charlotte mayor) and other historic spots on campus, erecting more monuments and statues of the school’s important historical figures and more.

But changing the name of Tillman Hall was not on the list of recommendations.

“A building named Tillman Hall does not celebrate Tillman’s views but serves as a reminder to all that Clemson’s history is complex and of where we have come as a university and nation,” the task force said in its report. “History holds for us many lessons and one of them is that every great institution is built by imperfect craftsmen.”

Currently, Clemson University can’t change the name of the building because of the South Carolina Heritage Act of 2000 state law, the Confederate flag compromise that brought the flag down from the Statehouse dome, but says that no state or local property “dedicated in memory of or named for any historic figure or historic event” can be “relocated, removed, disturbed or altered” without the approval by two-thirds of the House and Senate.

However, Clemson has been working to address diversity on its campus.

In 2014, after a semester of racially insensitive social media posts by students and a white student party, Clements told the faculty that he intended to create new initiatives to address on-campus diversity. He authorized a President’s Lecture Series on Leadership in Diversity, a monthly student luncheon intended to bring minority and majority students together to better communicate and a Diversity Council.

“We will be able to accelerate the recruitment and retention of underrepresented scholars across the university and to improve the work environment for all faculty no matter their background or discipline,” Ellen Granberg, the associate provost for academic affairs at Clemson and a co-principal investigator of the ADVANCE grant.

With the grant, Clemson is launching Tigers ADVANCE, which is an initiative to build a culture of diversity and inclusiveness. The initiative will include a program to train faculty to recognize biases and will include diverse search committees and more.

The university recently decided to extend the program to non-STEM departments on campus.

“There are clear economic and societal benefits for engaging the talents of people from every demographic. They bring a diversity of ideas and excellence with them,” said Clemson University professor Sez Atamturkter.

Clemson also hired Gill last February to head the university’s Office of Inclusion and Equity and boost minority recruitment and retention numbers of both faculty and staff.

Also, the percentage of newly hired African-American, Hispanic or Native American faculty increased from 6.4 percent in 2014 to 16 percent in 2016.

“The work of supporting and sustaining equity and inclusion on a college campus has truly been a calling for me … I know what it feels like to be fortunate enough to find the type of university environment, mentors and role models that challenge and support you to achieve your potential,” Gill said. “That awareness fuels my passion to help students thrive and succeed, and to help universities to create a holistic culture that makes that possible.” 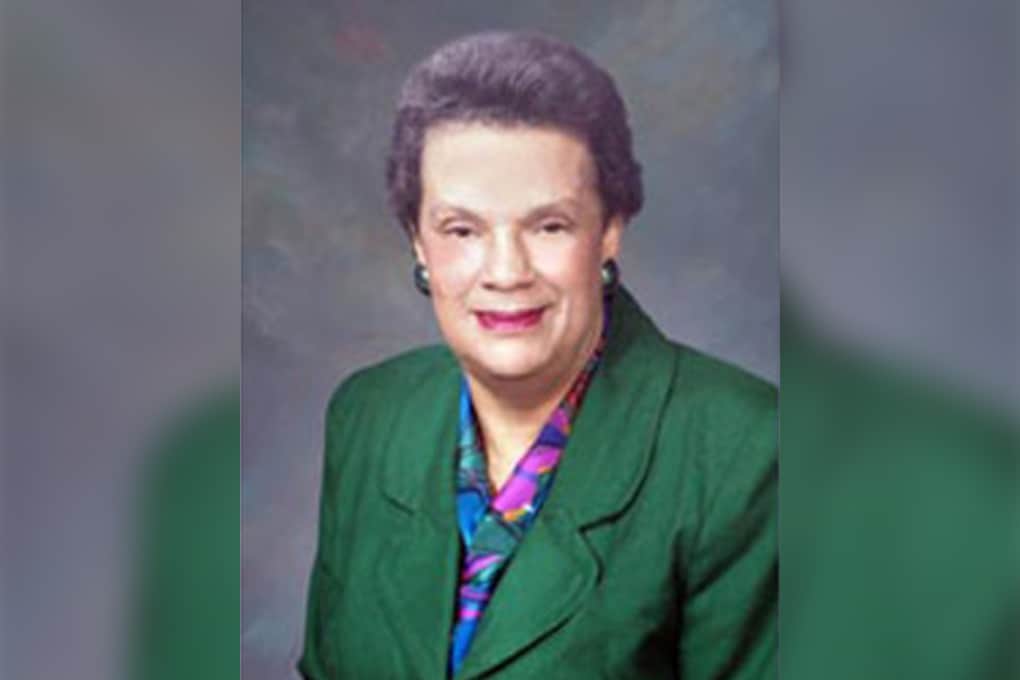 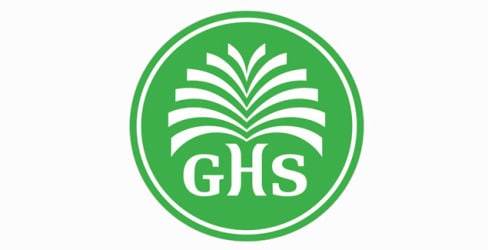