Clemson University received a pledge of $2.5 million to IPTAY and Clemson Athletics to support the softball program from Stuart McWhorter — class of ’91 — and Leigh Anne Hendrix McWhorter of Nashville, Tennesee. The university announced on Feb. 5 it will name the softball stadium in honor of the family’s gift.

“We are so grateful to Stuart, Leigh Anne and their entire family for their generous commitment to Clemson Athletics and the softball program,” said Clemson President Jim Clements in a statement. “We are excited about the direction of the program and are thankful to the McWhorters for becoming Cornerstone Partners and being such a significant part of the foundation of softball at Clemson.”

The McWhorters’ gift will make the family the 18th member of Clemson Athletics’ Cornerstone Partner program. The program consists of those who have given $2.5 million or more to the department.

The university’s softball program had its first season in 2020 after years of planning, according to the university.

“My father taught me the meaning of giving back and paying it forward at an early age. As a result of my experience as a student and today as an alumnus, I want to meaningfully continue my support. Leigh Anne and I are thrilled to support Clemson and in particular Clemson softball,” Stuart McWhorter said. As a student, Stuart McWhorter served as the Clemson Tiger mascot from 1987-1990.

During the program’s first season, the team had an average of 1,544 fans per game and ranked first in the ACC and fifth in the country.

“This is the opportunity to give these young women the chance to participate in the sport and grow from lessons they learn far beyond the field of play,” said Leigh Anne McWhorter. “We have three daughters, and my hope is that they, too, will have the same opportunities, whether that’s through sports or other life experiences.”

The McWhorters have previously contributed to a variety of programs and initiatives at Clemson including funding the bronze tiger at Gate 1 in Memorial Stadium and making the first pledge to the Entrepreneurial Leadership Enhancement Fund.

Stuart McWhorter is a cofounder of the venture investment firm Clayton Associates. He is the chairman of the board of directors of Nashville’s FirstBank Financial Corporation and partner at the digital media companies Outsider.com and Spiny.ai. He also served as the commissioner for the Department of Finance and Administration under Tennessee Gov. Bill Lee, and then as director of Tennessee’s COVID-19 Unified Command Group.

“I’ve spent 25 years investing and advising startups and other small businesses,” he said. “I am wired, in a way, to get ideas and projects off the ground. Clemson softball is much like that. Still in its infancy, the program is comprised of talented coaches, players and staff that are passionate about the team, the sport and this university. It is one that I want to invest in. It is one that I want to associate our name with.”

“The McWhorter family has made an incredible impact on Clemson University and Clemson Athletics, and we are delighted to honor them,” said Director of Athletics Dan Radakovich. “Clemson Softball is in a tremendous position to compete nationally already, and we are excited that McWhorter Stadium will be the centerpiece of our program’s future.”

Other Athletic Cornerstone partners include: 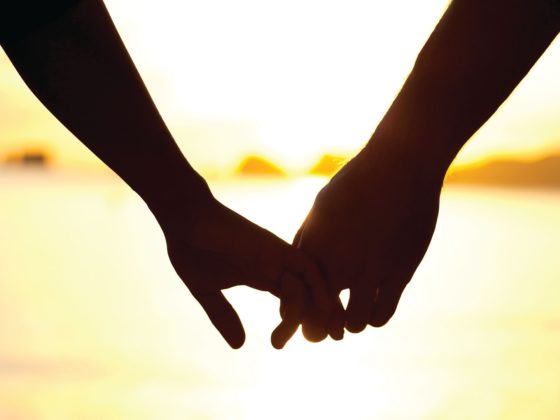 For Goodness’ Sake with William Brown: Love can bring us together 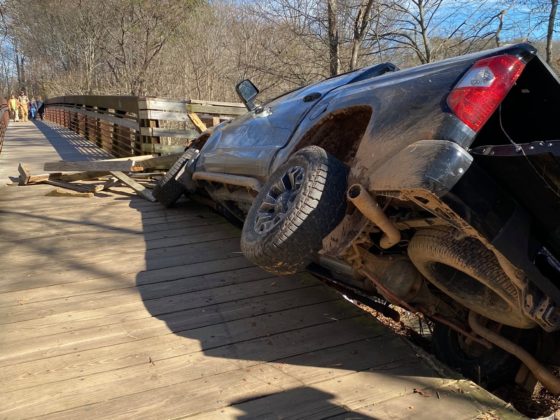