Clemson University has made the Top 25 National Public University in the annual U.S. News & World Report ranking of “America’s Best Colleges” for the 10th year in a row.

Bob Jones University, which became eligible for the U.S. News rankings for the first time since, was cited as one of the Best Value Regional Universities in the South, ranking seventh. 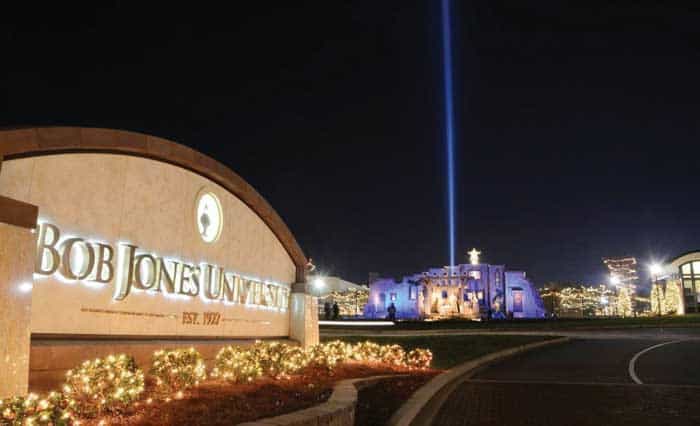 “For years, BJU has offered an affordable, high-quality Christian liberal arts education,” BJU President Steve Pettit said. “In our first year as a regionally accredited institution, we’re pleased to have been recognized by U.S. News & World Report as one of the top regional universities in the South — and as one offering best value.”

Clemson ranked as the 23rd National Public University in the 2017 rankings released Tuesday, the same place it was ranked last year. Clemson’s overall rank among national universities was 67th, down one stop from 2016. Three years ago, Clemson cracked the Top 20 among public universities for the first time, 15 years after former President James Barker first set the goal.

The University of South Carolina was tied for 46th among national public universities, and 25th among state flagship universities.

U.S. News’ rankings have been both lauded by some – mostly colleges that do well and their alumni — and criticized by others who say the rankings are subjective, subject to manipulation and largely ignored by most students.

U.S. News uses graduation and retention rates; class size; average admissions test scores of incoming students; proportion of professors with the highest degrees in their field; proportion of full-time professors; faculty pay; spending on instruction, research and student services; alumni giving; proportion of first-year students who were in the top 10 percent of their high school class; and undergraduate academic reputation as determined by college presidents, provosts and high school counselors to determine rankings.

Clemson was ranked 41st in Best Colleges for Veterans and tied for 53rd among universities with engineering schools whose highest degree is a doctorate.

Furman was ranked No. 13 in the category of “Most Innovative Schools,” which is comprised of national liberal arts colleges that are making “cutting-edge changes” on their campuses. According to the magazine, the list was compiled by asking college presidents, provosts and admissions deans to nominate colleges that are making the “most innovative improvements in terms of curriculum, faculty, students, campus life, technology or facilities.”

Furman also was listed in “A+ Schools for B Students” and the list of colleges that “Focus on Student Success” in the category of undergraduate research/creative projects. 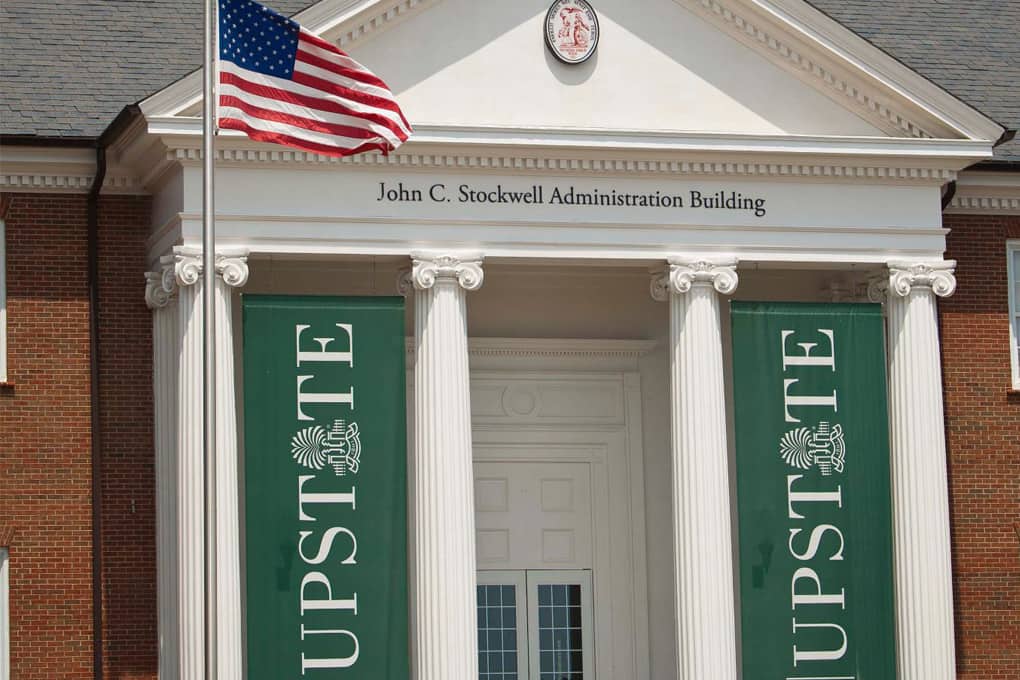 USC Upstate was ranked second for regional public colleges, second for Best Colleges for Veterans among regional colleges in the South, and sixth for ethnic diversity.

The University of South Carolina ranked No. 1 in international business programs. 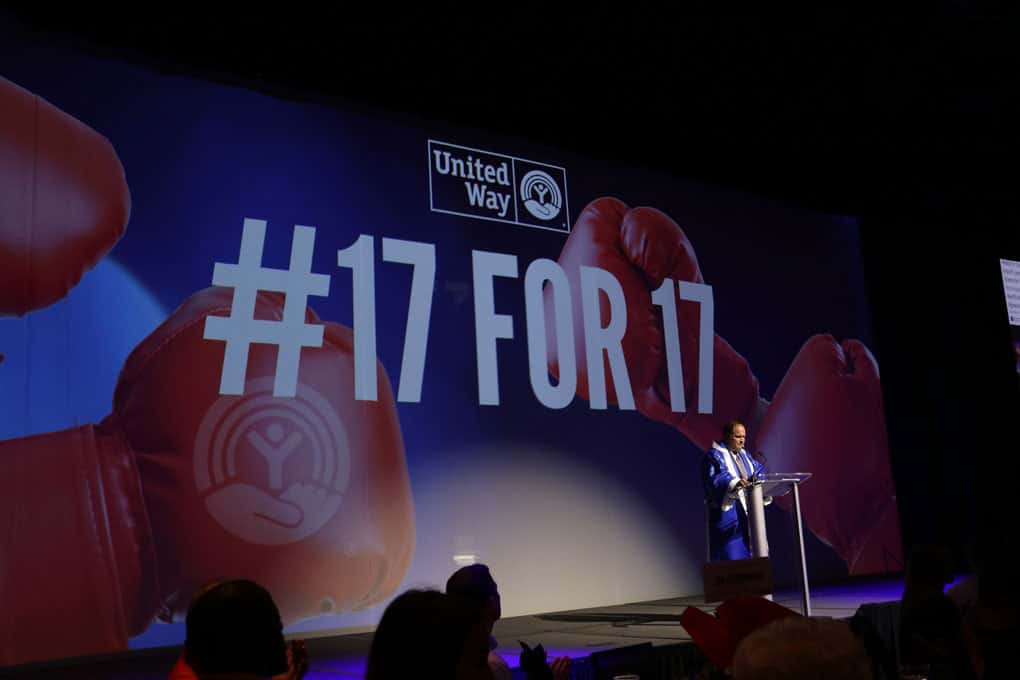 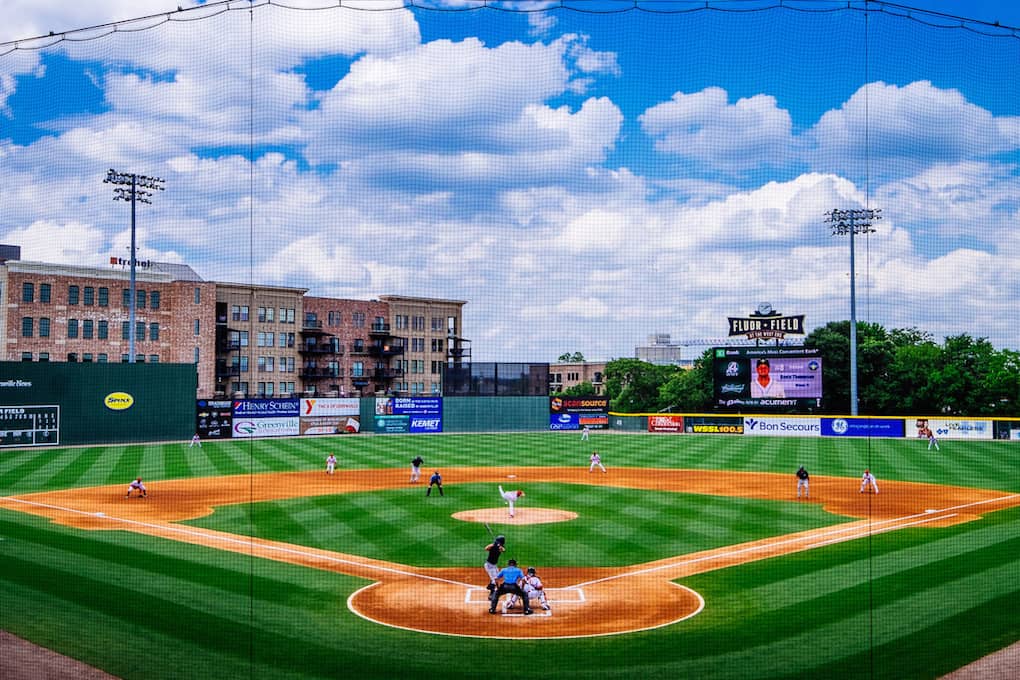