Researchers from Clemson University and six other South Carolina schools have received a $300,000 grant from the National Science Foundation to study the link between math education and engineering degrees.

The two-year study will focus on better preparing students for calculus, a basic requirement for an engineering degree, according to Eliza Gallagher, an assistant professor of engineering and science education at Clemson University.

Gallagher said engineering positions will need to be filled across the state as the workforce ages. But many educators are finding that calculus can be a hurdle for some students, causing them to drop out or change majors.

Gallagher said the ultimate goal of the study is to find out why so many of these students aren’t prepared for calculus before they get to college.

The researchers will study four four-year institutions, all 16 state technical colleges, and 118 high schools in 43 school districts along the Interstate 95 corridor, where the poverty rate is 70 percent or higher. They also plan to survey about 8,800 engineering students at universities and colleges across South Carolina.

“We’ll look at students who came into Calculus I and students who didn’t and look at the differences, the factors along the way that made a difference,” Gallagher said. “That will help us identify factors that haven’t shown up in the national data, such as the impact of counselor recommendations in senior year, or availability of courses, or what their friends are telling them to take.” 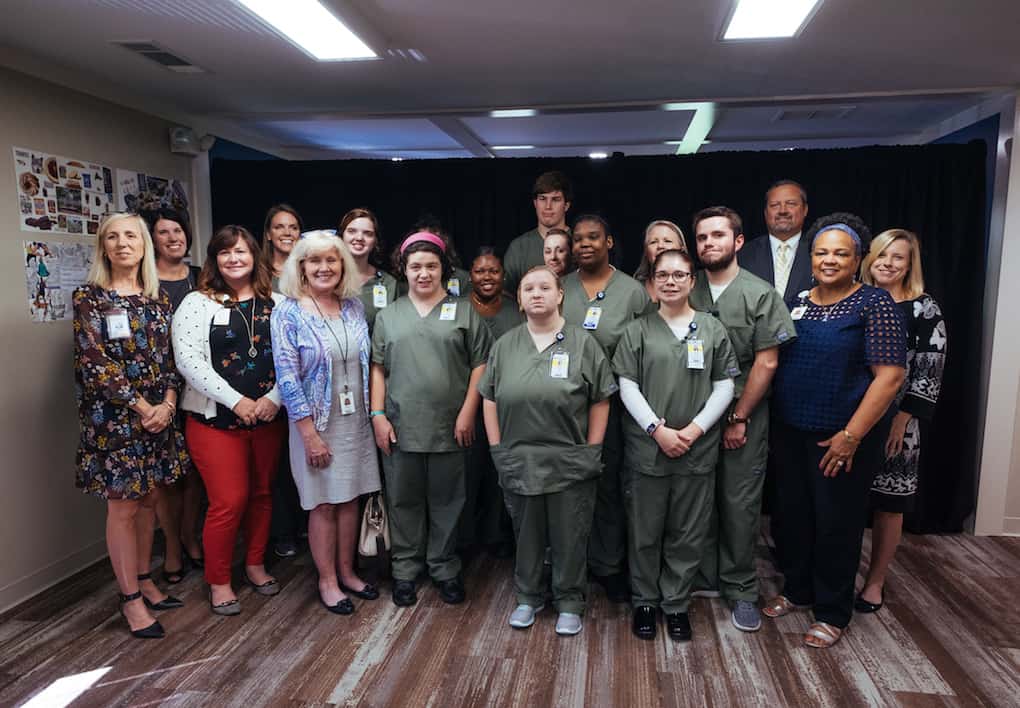 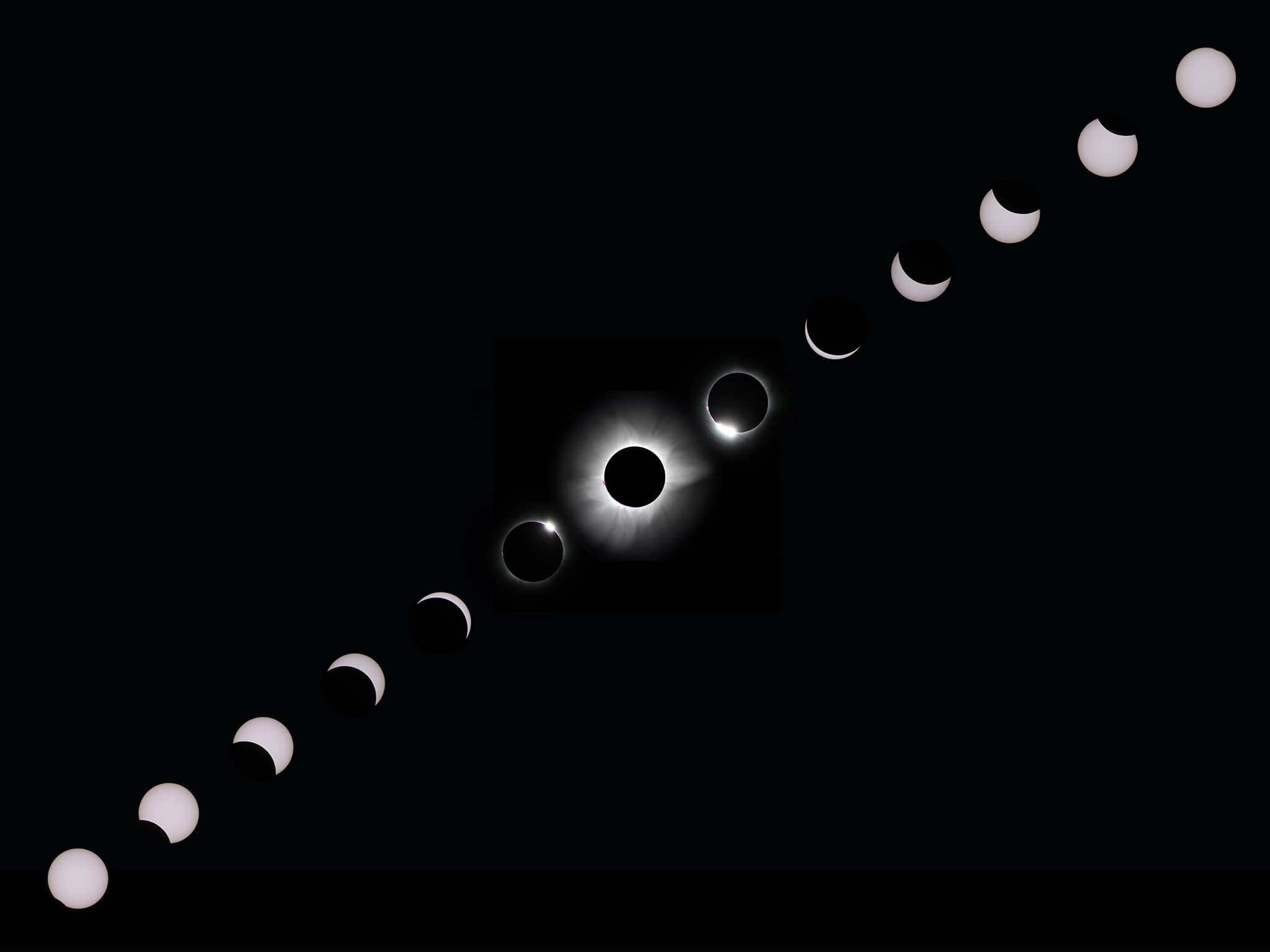