In late May, the Libertarian Party selected its first female presidential nominee by naming Greenville resident Jo Jorgensen to head up the ticket with fellow South Carolinian Jeremy “Spike” Cohen.

GJ: Where are you from originally and what brought you to Greenville?

JJ: Like many in Greenville, I’m a transplant. I grew up north of Chicago, and after college, my then-husband and I moved here from Texas for career reasons.

GJ: When you are not running for president, what kind of work do you do?

JJ: I have a Ph.D. in industrial/organizational psychology and am a senior lecturer at Clemson University. I absolutely love teaching psychology, especially at Clemson (Go Tigers!). I also do some management consulting.

GJ: If you win, would you continue to make Greenville your home?

JJ: I would have to move to 1600 Pennsylvania Ave. at some point, but yes, I would return to Greenville after completing a successful administration. [It’s] where my children and grandchildren live.

GJ: How has living in the Upstate influenced you?

JJ: The independent-minded people of South Carolina have been a great source of inspiration. South Carolinians don’t like to be told what to do by Washington bureaucrats. 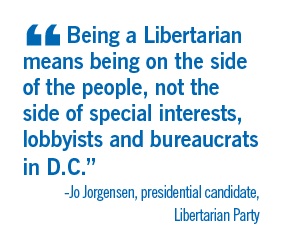 GJ: How did you get connected with Clemson? Is your job with them on hold while you campaign?

JJ: I received my Ph.D. from Clemson and was invited to teach a semester during an administration change. I had no interest in academia at the time but discovered from my “temporary” position, which is now in its 14th year, that I found the best job I could’ve asked for.

My department chair and the rest of the faculty members in my department have been so supportive that I haven’t had to put my job on hold. Right now, teaching my classes feels like a welcome break in campaigning. I’m a scientist at heart, so it’s nice to retreat to that.

GJ: Is there anyone in the Upstate who influenced or helped you?

JJ: Steve Dasbach, a former national chair and executive director of the Libertarian Party, is a recent transplant to Greenville and became my campaign manager. He moved just as I was starting up my campaign, so everything just fell into place.

GJ: What drew you to the Libertarian party, and when did you first become involved?

JJ: I first became involved in 1979, after hearing a Libertarian on talk radio. I was thrilled to discover there was a political party that was truly for small government. 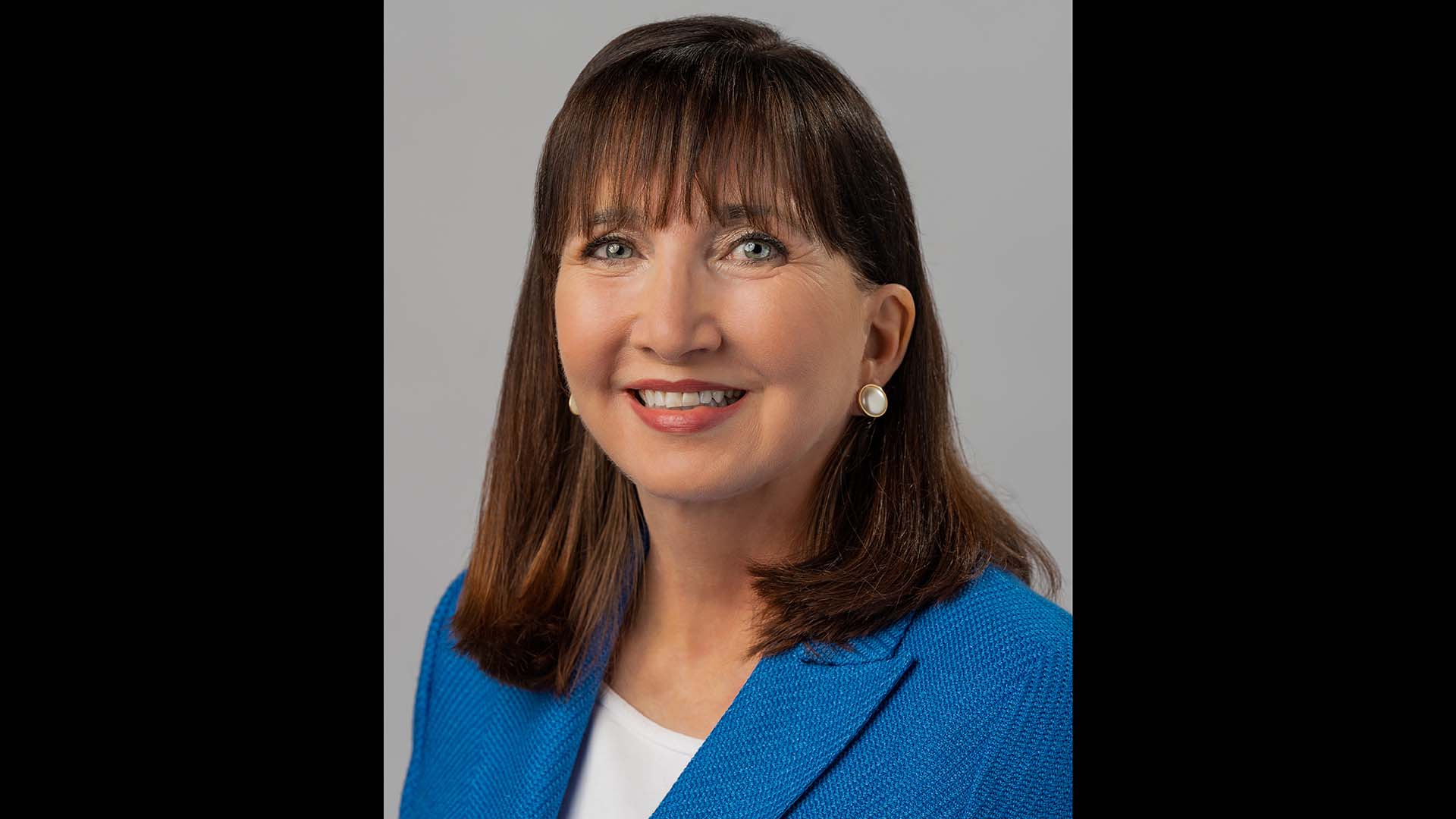 GJ: Can you summarize your political career and how you got to this point?

JJ: People often ask me, “So, I guess you ran for student body president in school or student council, since you’re involved in politics?” No, quite the opposite. I read “Animal Farm” in grade school and always disliked the idea of an elite few making decisions for the rest of us.

That continues to this day. I’m running for president because government is too big, too bossy, too nosy, too intrusive and, worst of all, often hurts the very people it intends to help.

This is my third run for office on the Libertarian Party ticket. In 1996, I was the Libertarian vice presidential nominee with Harry Browne. In 1992, I ran for the U.S. House in South Carolina’s 4th Congressional District.

GJ: How many states’ ballots are you on?
JJ: Thirty-six states and counting. We hope to be on the ballot in all 50 states.

Most people don’t realize that we are the only party, other than the Democrats and Republicans, in the history of the United States to be on the ballot in all 50 states in consecutive presidential election years. After doing so for three presidential years [1992, 1996 and 2000], many states passed laws to make it harder for us to get on the ballot. Democrats and Republicans understand that when Americans hear a real alternative to their failed policies, they prefer it.

GJ: What do you credit for your success in receiving your party’s nomination?
JJ: Having a great campaign team, including my campaign manager, Steve Dasbach, and chief strategist, Stewart Flood, from the beginning, and the right message for the right time, which is to explain in plain language how our solutions are the best ones out there for health care, Social Security, the military and the environment. 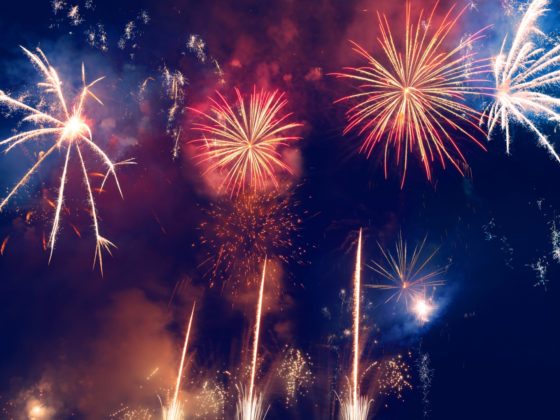 Wondering about all the late-night fireworks?