Clemson University and Bob Jones University are among the top five colleges in the state for total recycling.

Bob Jones had the highest per capita recycling rate with 0.37 tons recycled per student/employee. Clemson had the most total recycled material of the 39 colleges and universities in the state that reported recycling data.

The five universities together contributed about 68 percent of the material reported recycled by colleges and universities in the state. 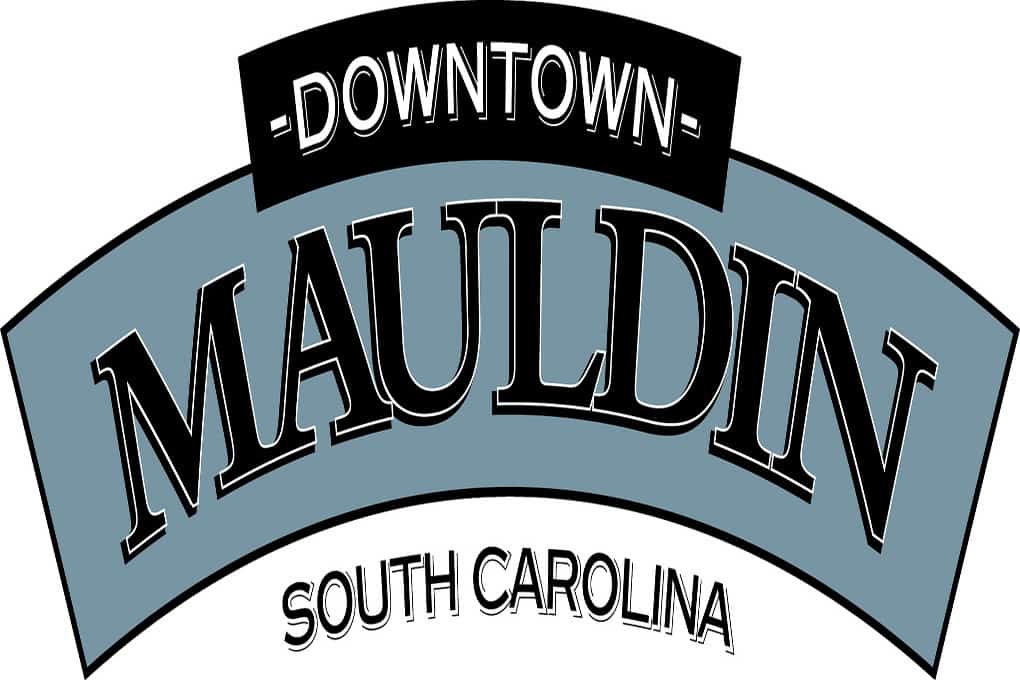 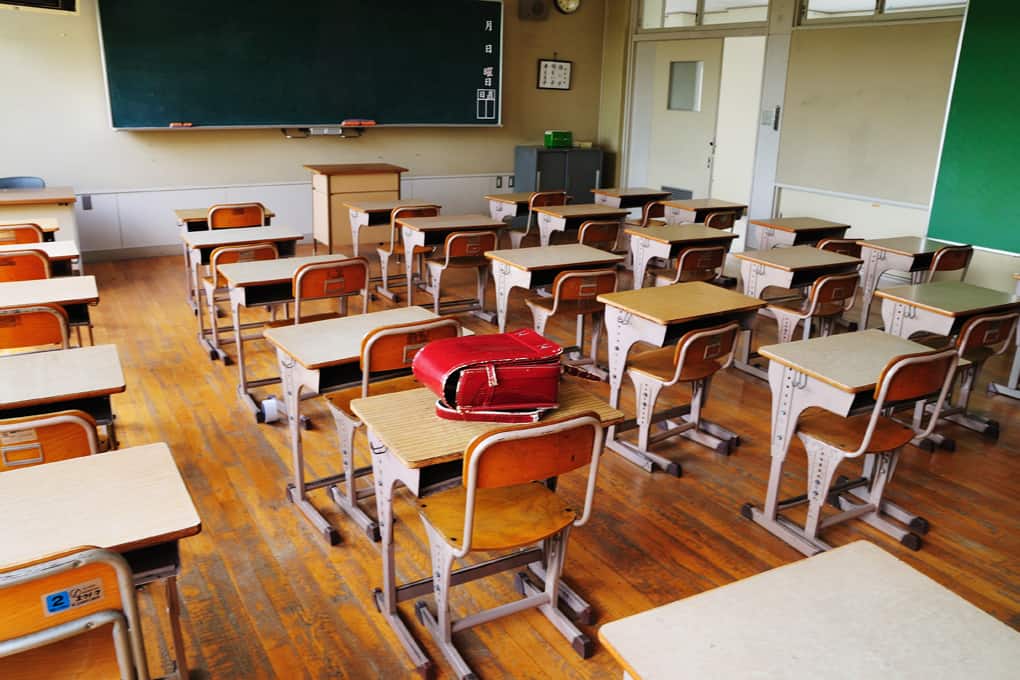