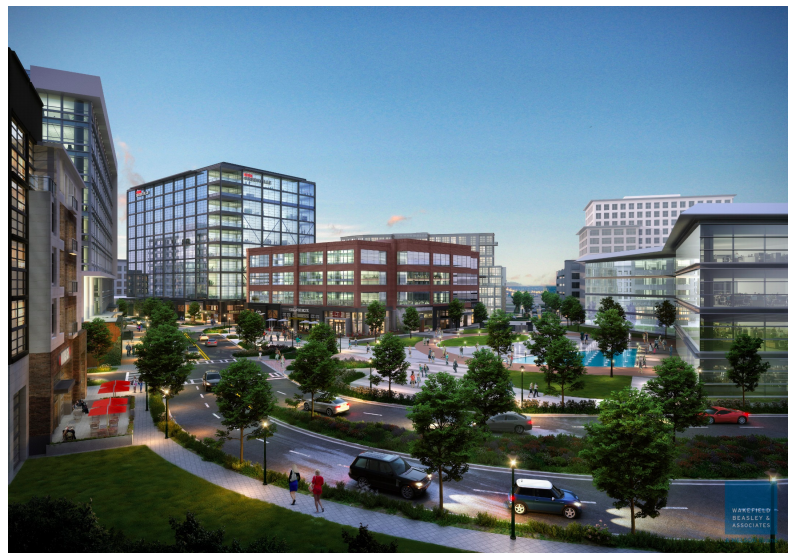 Greenville County’s proposed zoning modifications for the County Square redevelopment will go before the city council since only two city planning commission members voted in opposition. There will be two city council readings on Nov. 25 and Dec. 9.

The city staff and planning commission recommended approval of the county’s proposed zoning changes – with conditions – to a subdistrict within the Haynie-Sirrine planned development district.

One of the major points of contention has been proposed building height for the project. The commission nixed the developer’s request for two 20-story buildings.

If the zoning modifications are approved by city council, the county would be able to redevelop County Square outside the neighborhood’s current zoning code.

Some of the city staff’s other conditions for approval include capping one of the proposed areas of the redevelopment project at six stories. The county had proposed that area, Zone F, be eight stories. Another condition would mandate that the county fulfill the $2 million affordable housing commitment within five years. Other conditions related to potential additional traffic studies, parking garages and open space requirements.

The county has made some commitments like open spaces including trails and dog parks, infrastructure improvements and more as part of the project.

Prior to the recommending approval, city staff reviewed the county’s proposed modifications, which included aerial and 3-D maps of examples of what the redevelopment could look like.

Current Haynie-Sirrine zoning caps building height at six stories. Two of the “zones” within the County Square project would allow one building to be 20-stories and two buildings to be 12-stories. 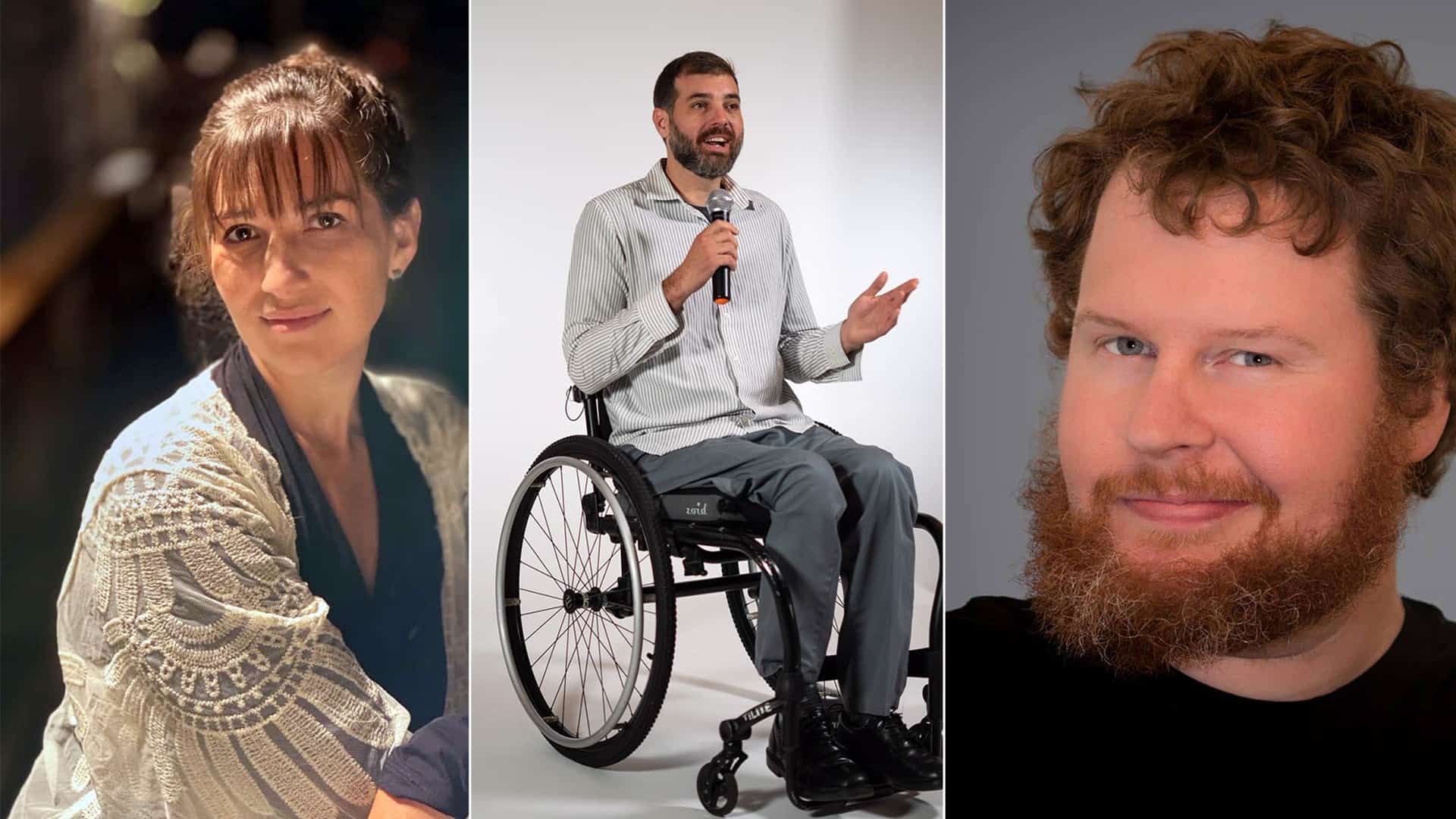 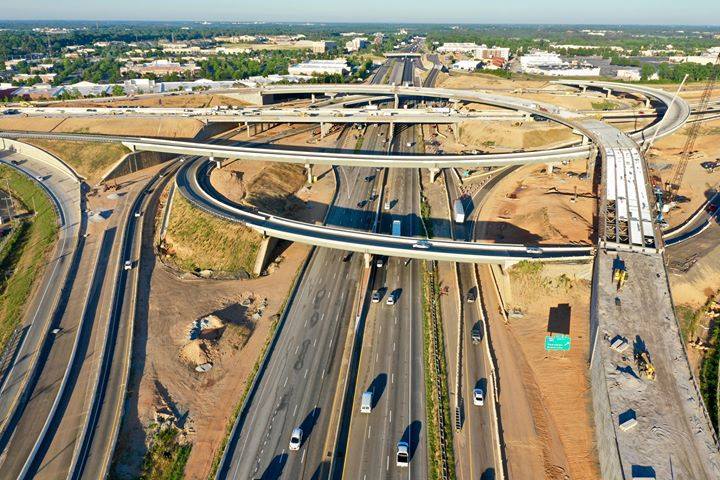