One of the Upstate’s most popular recreation spots and greenspaces could soon be added into the city limits.

Annexation of Lake Conestee Nature Park would benefit the city of Greenville and the Conestee Foundation, the nonprofit that owns the park, foundation founder and executive director Dave Hargett told the Greenville City Council Committee for Planning and Neighborhoods during a Monday meeting.

For the city, the annexation could mean an extensive potential expansion of the city’s recreational offerings and potentially repurpose the old city landfill immediately adjacent to LCNP for compatible recreation, wildlife habitat, and public greenspace, he said. Having the park in the city limits could also open other properties up to potential annexation, including Conestee Mill, properties proximal to South Carolina Technology and Aviation Center.

For the foundation, annexation could allow the city to become a partner in a proposed conservation center at the park as well as enhance the foundation’s ability to advocate for its lands, programs, and patrons, Hargett said.

City Councilwoman Amy Ryberg Doyle, chair of the committee, said the annexation of Lake Conestee Nature Park could help the city with two goals — increasing greenspace and protecting the Reedy River. “It is a tremendous opportunity,” she said.

Hargett said the park would remain under the ownership and operation of the Conestee Foundation if annexation occurs.

In 1998, Hargett and other conservationists launched the Conestee Foundation to acquire and rehabilitate Lake Conestee into a public green space.

The park is one of 450,000 properties in the country classified as a brownfield site by the Environmental Protection Agency, meaning redevelopment or reuse is “complicated by the presence or potential presence of a hazardous substance, pollutant, or contaminant.”

Hargett said the lake, which is located along the Reedy River near Mauldin, holds more than 2 million tons of sediment that’s been polluted with heavy metals like chromium and arsenic, pesticides, and cancer-causing chemical compounds.

The toxins are thought to have been discharged from a wide variety of pre-regulatory industrial sources, including  textile mills, coal gas plants, and dyeing operations that were once located along the Reedy River.

Using proceeds from the settlement of the Colonial Pipeline oil spill in 1996, the Conestee Foundation purchased the lake and its dam in 2000. It also signed a voluntary cleanup contract with the South Carolina Department of Health and Environmental Control. That agreement required the Conestee Foundation to perform extensive testing of the park’s sediments, soils, surface and groundwater, and to assess the condition of the Lake Conestee dam.

“We have successfully transformed the most significant environmentally blighted property in the county and have successfully repurposed it from a classic stigmatized Brownfields site into an asset any community can be proud of,” Hargett said. “Lake Conestee Nature Park is a very major component of Greenville’s “green infrastructure,” providing enormous value as a tourism attraction, a stimulus for surrounding economic growth, a recreational venue, and an amazing portfolio of ecosystem services of significant economic value to greater Greenville, but especially the Reedy River watershed.”

In addition to retaining ownership over the park itself, the Conestee Foundation will also continue to oversee the restoration of the lake’s failing dam, meaning city taxpayers won’t be forced to fund a solution, Hargett said.

Lake Conestee’s polluted water is currently kept at bay by a stone masonry dam built in 1892, according to Hargett. The dam, however, was rated in poor condition last year due to leakage, age-related deterioration, and structural concerns.

The Conestee Foundation received a  $185,000  grant from SCDHEC to fund an engineering study that will help identify a long-term solution for the park’s failing dam, according to Hargett. The study, which is being conducted by Maine-based engineering consulting firm Kleinschmidt Associates, is expected to be completed in November.

Hargett said the study will analyze the feasibility of several proposed solutions, including the construction of a new dam further downstream that would protect the Reedy’s water quality from contamination for more than 100 years.

The funding sources for such solutions remain unknown for the time being, but the study allows the Conestee Foundation to be “shovel-ready should federal assistance come along later down the road,” Hargett told the Greenville Journal last year.

While the Conestee Foundation won’t be leaning on the city for funding its dam solution, it may very well request municipal dollars to help fund the construction of its brand new conservation center at the park, according to Hargett.

The Conestee Foundation has spent more than a year designing a facility to act as the park’s new headquarters and education center.

Located in the northwest corner of the park adjacent to the Reedy River bridge entrance, the 6,000-square-foot facility would include a small wildlife exhibit near the entrance, office space for staff members, and meeting rooms for local conservation groups. The center is estimated to cost $5 to $6 million,  Hargett said.

He said the new facility would become a hub for environmental education as it will include classrooms and laboratory space, allowing the park to host year-round programming. More than 3,500 students visit the park every year for guided field trips. In addition, tens of thousands of visitors learn about the natural and human history of the park and surrounding area via “learning stations.”

Hargett told the Council committee the proposed conservation center is “beyond the park’s financial capacity” for now. The Conestee Foundation, however, is looking to launch a campaign in the coming months to raise public and private funds for the facility.

“Our aim is to position LCNP to become a regionally renowned nature park, and an example of synergy between public and private interests,” Hargett said. “These partnerships will enable us to continue to grow and deliver an extraordinary nature park with exceptional educational and recreational programming, at the center of metropolitan Greenville.”

Mari Steinbach, the city’s parks and recreation director, told The Journal the foundation has done great work preserving and improving that space into a truly remarkable recreational and environmental resource, something she doesn’t think the city or county could have accomplished alone or together. She said the foundation wants to ensure the amazing natural resource it developed is sustained. The city wants that, too, she said.

“We’re interested in a partnership with the foundation and county to ensure this really important community asset is sustained for future generations,” she said. “What that looks like is still undefined.”

This is a developing story and is being updated as more information is made available. 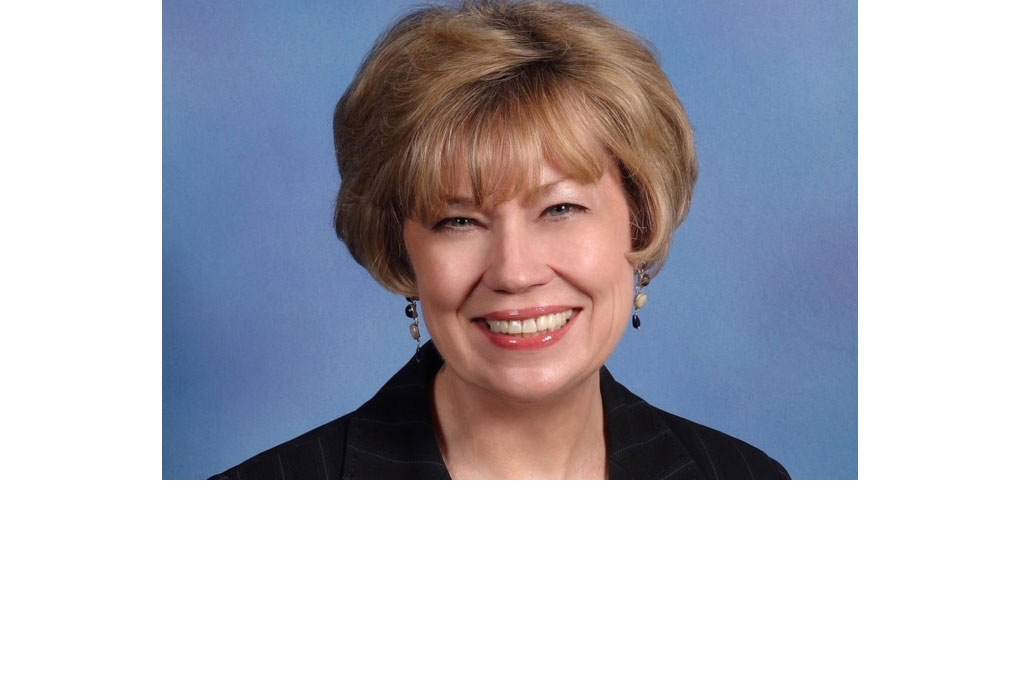 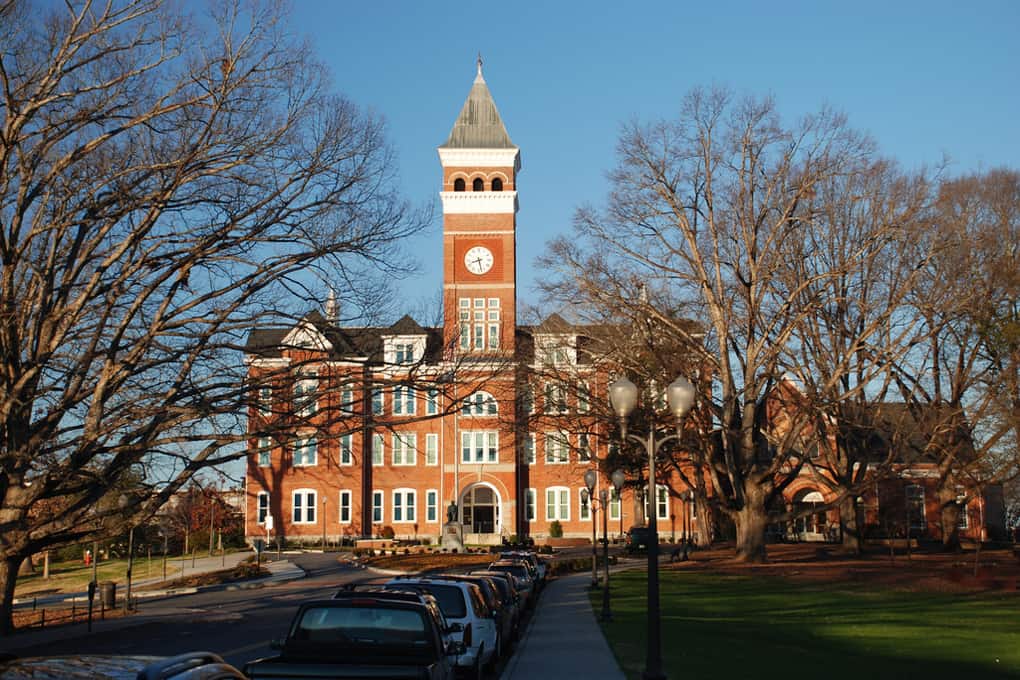