Citing a host of challenges including millions of dollars in ongoing maintenance issues, the city of Greenville is exploring whether to relocate City Hall from its Main Street location into the Bowater Building on E. Camperdown Way, Mayor Knox White confirmed with the Greenville Journal on May 25.

“This is a once-in-a-generation opportunity,” said Mayor White. “Not only does the move to the Bowater Building put city employees and operations next to Greenville’s greatest natural resource, but it will also allow us to provide better customer service to citizens and those seeking to do business with us.”

White told the Journal the Bowater Building carries a higher commercial value than City Hall, leaving open the possibility of a property swap, depending on the difference between the value of the two buildings.

“We are currently getting an updated appraisal on City Hall,” he said. “If there is a delta, we’ll be able to close that.”

According to a release from Communications and Neighborhood Relations Director Beth Brotherton, city operations have outgrown the current space which is in decline, with maintenance projections running in the $5 million- to $6 million-range over the next eight years.

The topic will be addressed in more detail during a special meeting on June 7. 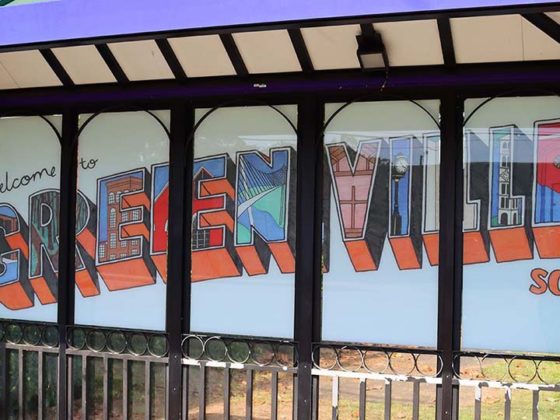 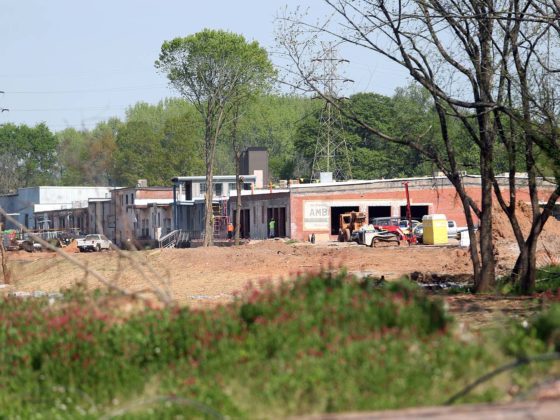