Greenville City Council members on Monday agreed to extend the performance time for the construction of a new federal courthouse by three years.

While Congress has passed an appropriations bill that funds several courthouse projects, including the one in Greenville, construction is not expected to begin before the deadline. The General Services Administration is awaiting Congress’ approval on the final spending plan before it proceeds.

The original ordinance called for the North Irvine Street property to revert back to the city if construction didn’t begin before Oct. 14, 2016. The new resolution extends that deadline to May 9, 2019.

When the new courthouse is complete, the Haynsworth Federal Building will be used by the Court of Appeals and Bankruptcy Court as well as other federal agencies that currently lease space elsewhere.

Central Realty Holdings plans to develop flex and office space with an industrial use on the property, which is near the end of the runway of the Greenville Downtown Airport.

Some property owners expressed concern over a proposal to abandon an unnamed alley located between North Main and Water streets during a public hearing held during Monday’s Council meeting.

Nicholas Kelly, the property owner who requested the abandonment, said it would allow for continued maintenance of the alley. But some of the other property owners expressed concern that they would lose access to the back of their properties and that they’d have to pay property taxes on the land.

No action was taken.

Council approved the distribution of $12,500 from the Greenville Zoo Conservation Fund to nine local and international conservation programs. In 2010, 25 cents was added to the zoo admissions fee and $3 to membership fees to fund the Conservation Fund.

Other groups receiving funds were the Georgia Sea Turtle Center for research on the eastern diamondback rattlesnake, the Tropical Research and Conservation Center for sea turtle research, Zoo Atlanta for a project involving the Panamanian golden frog and Northern Illinois University for lemur research. 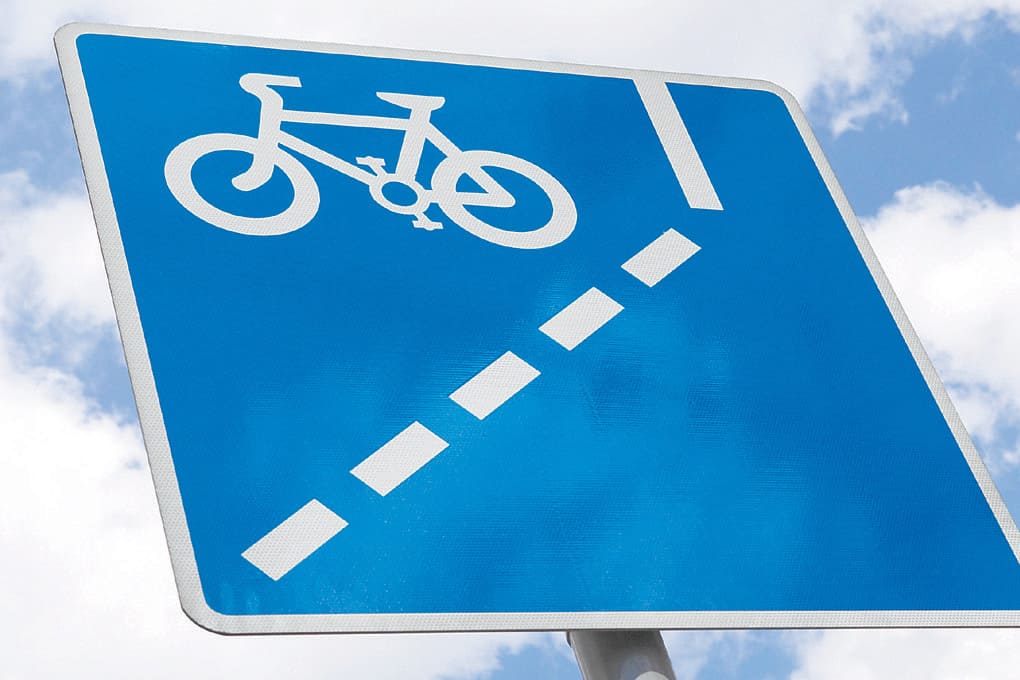 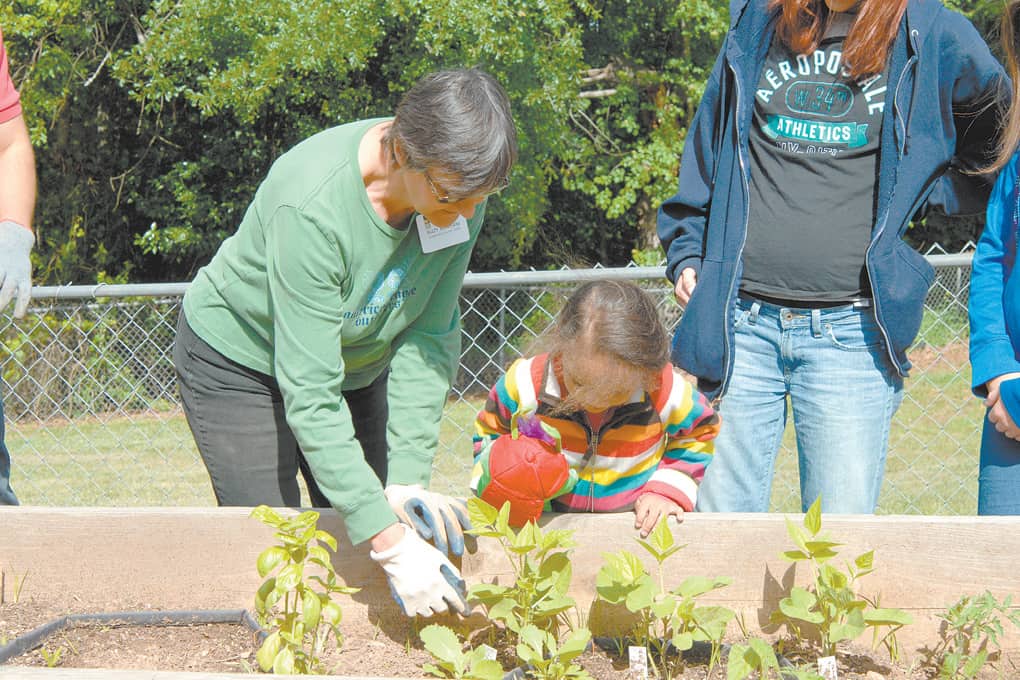