The Greenville City Council is expected to pass a resolution Monday night urging the S.C. Department of Transportation to install a protected bicycle and pedestrian lane when it rehabilitates the Church Street bridge this spring.

“A protected barrier would allow walkers, runners and bicyclists to feel safe and comfortable on that bridge,” Greenville Mayor Knox White said.

The resolution asks SCDOT to install a barrier-separated bicycle and pedestrian lane to the bridge in lieu of the existing sidewalks, which few use.

White has talked to SCDOT Director Christy Hall about the proposal, and the SCDOT staff is exploring options to bring protected paths to the bridge.

The ideas being considered include having a pedestrian-only protected lane on one side of the bridge, while the other side would be for bicyclists only. Another possibility: each lane could be for one-way traffic, both pedestrian and bike. The concrete barrier in the middle of the road may also be removed.

“We have to be flexible to make it work safety for everyone,” he said.

White said the sidewalks are underutilized because of heavy traffic on Church Street and the city has adopted a complete streets program that says streets should accommodate bicyclists and pedestrians where funding and engineering allows. Church Street is a state highway and not under the control of the city. White said city engineers have determined there’s enough room for protected lanes.

The mayor has seen protected lanes in Columbia over the Broad River in the Riverside Forest neighborhood.

The Church Street rehabilitation work is scheduled for completion in July.

The DOT does not plan to completely close the bridge at any time during the project; however, lanes will have to be closed to allow for some of the work to be done. The DOT has a detour plan but motorists should expect travel at peak travel times to be impacted. 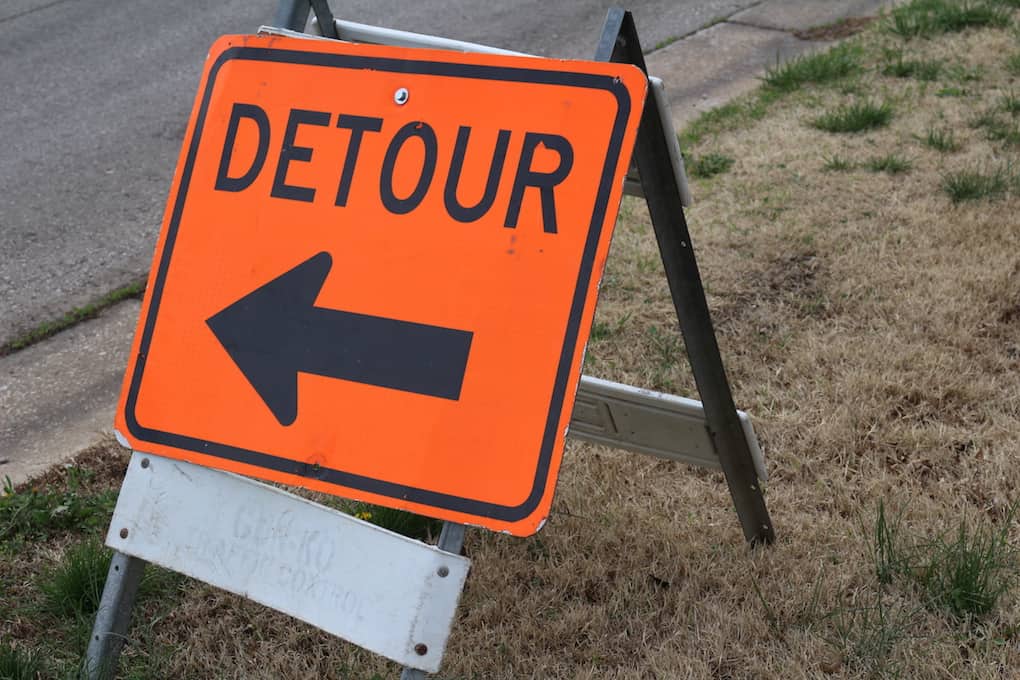 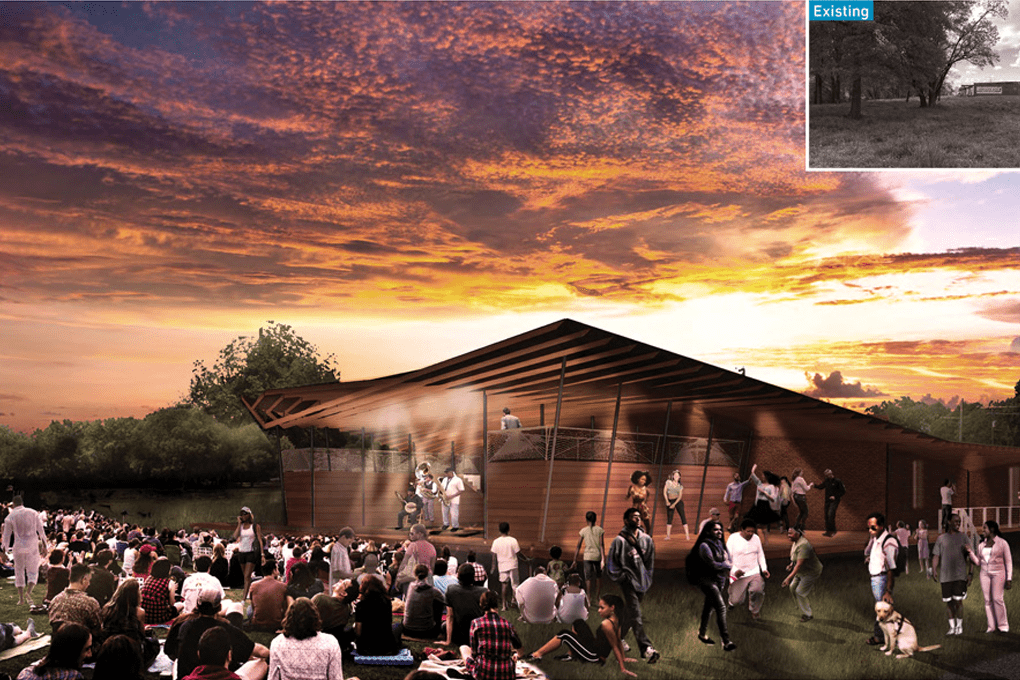