Greenville City Council cleared the way for the Department of Transportation to start work on major improvements to Interstate 385 between Mauldin and Interstate 85.

Council approved a resolution consenting to the work along the portion of I-385 that runs through the city. The project, long anticipated and hoped for by commuters, would widen the highway and put down a new surface at a cost of around $60 to $70 million.

Councilwoman Lillian Brock Flemming wanted to know if the city would be able to make suggestions on DOT’s plans for a major gateway to Greenville.

Philip R. Lindsay, city engineer, said officials would be able to make suggestions to DOT, but added “This is a design-build project… and DOT has not selected a project engineer as yet.”

Details are not available other than the understanding that the roadway will be widened to three lanes in each direction, Lindsay said. Only a tiny portion of the project will run through the city limits at Woodruff Road.

A much more important and expensive project, improvements to the I-385/I-85 interchange, is a separate agreement that will come before council for approval at a later time, Lindsay said. Estimates on the cost run to $250 million.

Also clearing council was a resolution authorizing transfer of $150,000 in unspent capital funds from the North Laurens Street parking facility to install electronic pay in lane equipment at other garages.

City Manager Jim Bourey said the city would realize a substantial savings through the plan. After two years city officials hope to save as much as $200,000 through automating payment systems.

Cleaning up unfinished business, council passed an ordinance on final reading to transfer $175,000 from the Viola Street Tax Increment District to help pay for the Stone Avenue master plan.

City officials said they were in the process of finalizing an agreement with a consultant to do a charrette in the Stone Avenue area sometime next month as part of the master plan.

An ordinance to abandon part of the city’s right of way on Sunset Drive also cleared council on final reading as did an ordinance authorizing the city manager to enter into a development agreement with the Salvation Army on the Kroc Center.

Clearing council on first reading was an ordinance to appropriate $61,875 in unspent land sales proceeds in the Fairforest Way project to establish a Salters Road project.

Lindsay said the money came the city’s way because DOT was taking over the Fairforest project and because of the current favorable bid climate for construction.

Bourey said earlier Tuesday that the complicated series of transactions on the state, federal and local levels made the expansion of plans for Salters Road possible.

An ordinance to allow the city manager to enter into an amended cell tower site lease was passed by council on first reading.

One portion of the lease would bring the city $29,000 to $30,000 per year escalating at a three percent rate for 10 years. A second portion would bring in slightly less than $12,000 per year to escalate at 15 percent over five years. 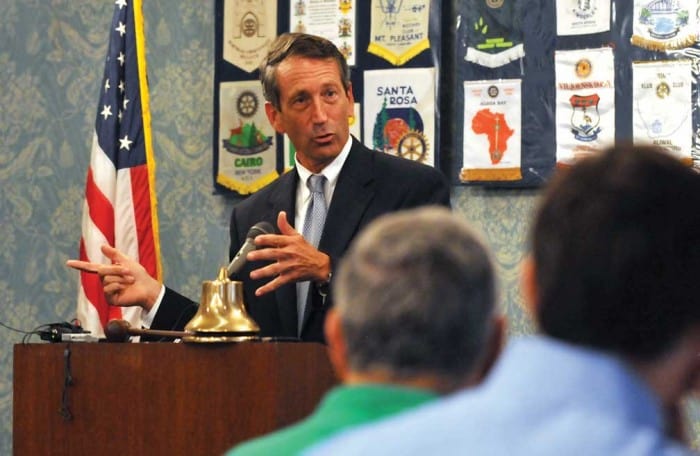