Greenville officials should find out by the end of the year which roads the state will turn over to the city through a new road-takeover program.

South Carolina’s state-maintained road system is the fourth largest in the country with more than 41,000 miles. In Greenville, the state maintains major interstates and arteries such as Interstate 85 and Woodruff Road, main downtown streets, and some roads in residential neighborhoods.

The South Carolina Department of Transportation wants local governments to take over some of the roads in its system, and the city of Greenville is interested in taking some of them off the state’s hands, especially those downtown and in other areas that are ripe for economic development.

State transportation commissioners have approved $10 million for a pilot program that would pay cities and counties to take over some roads, but city of Greenville engineering services manager Dwayne Cooper told members of the Greenville City Council Committee on Development and Finance that he doesn’t expect that money to go far given the popularity of the program with local governments.

All of the streets the city told the state it wanted to take over were downtown or bordering Unity Park. Streets on the list were North and South Hudson Street, Mayberry Street, West Broad Street, West McBee Avenue, East and West Park Avenue, Atwood Street, and East and West Washington Street.

Removing the streets from state control would give the city flexibility in streetscaping and road design. Mayor Knox White has said that getting approval to put parking spaces on a state-owned road downtown or rearranging parking can often take a year. He said the Greenville Water System’s landscaping plan for its office building on Washington Street is still not complete because the state DOT says it’s not safe to plant trees in the area between the street and sidewalk, even though there are trees on the rest of the street.

Under the pilot program, the state would pay cities and counties to take over mutually agreed-upon roads based on their condition and cost of maintenance over 40 years.

Cooper said the state DOT expects to appoint a committee by the end of November to select the streets for the pilot program. 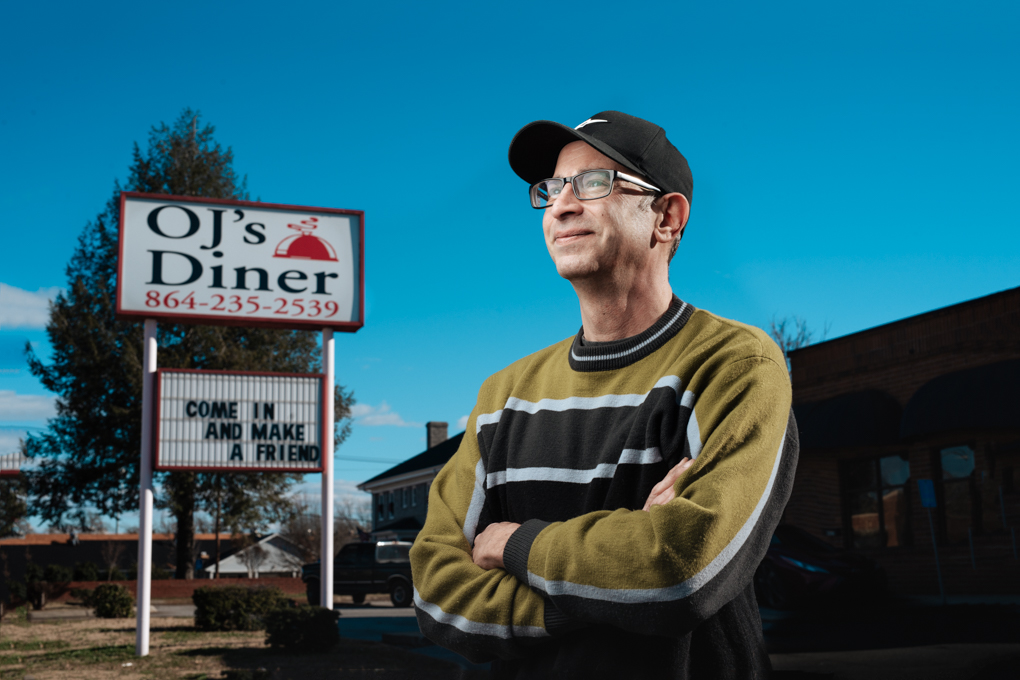 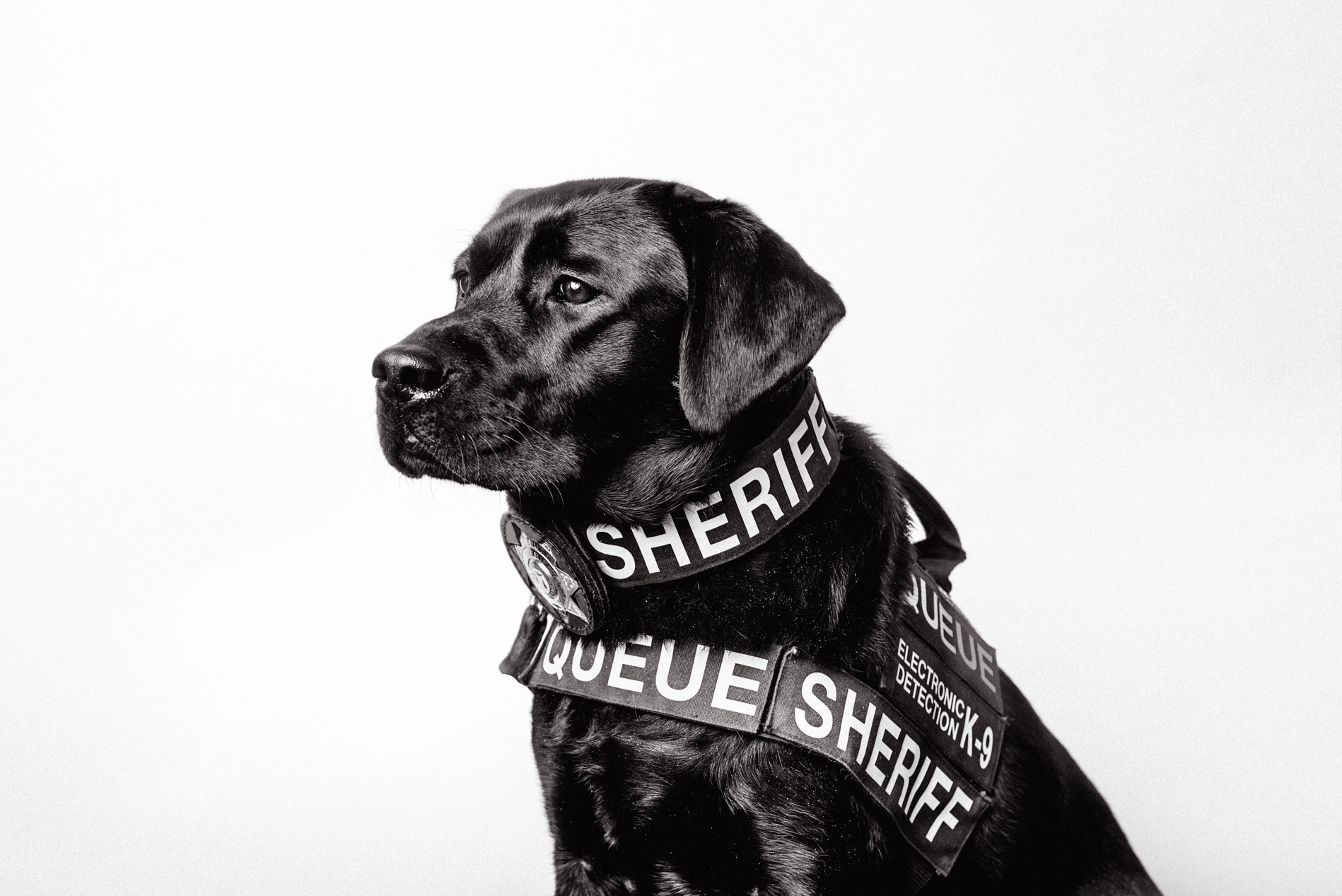