Arguably the city owns some of the most valuable and developable land in Greenville — 25 acres just a couple of blocks away from the new Unity Park.

The city plans to use that land for new affordable housing to counter rising property values and housing costs around the park and in the surrounding neighborhoods near downtown that some say are squeezing out lower-income and working-class residents.

“We have a unique opportunity to put a check on the market and rising values because we own the edges of the park,” Mayor Knox White said. “We can push back.”

Unity Park will build on 60 acres bordered by Hudson, Mayberry, and Meadow streets with an estimated cost of $40 million, half coming from the city and half coming from private and corporate fundraising. The first phase of the park is expected to open in 2020.

Unity Park’s purpose is twofold — to provide needed green space and to give an economic boost to an area of the city that has thus far been largely left out of the growth Greenville has seen over recent years.

“Any time a new baseball stadium or park is built, you hope it will be a catalyst for development, but it also raises property values around it,” White said. “It’s a dilemma everybody’s dealing with.”

The development has come sooner than the city expected. It took a few years for the area around Fluor Field to develop. After Falls Park was built, it was a year or two before RiverPlace was built. But investors and developers flocked to the Unity Park area years before the park was officially approved. Some residential units near the park sold for $600,000, proving the value of the land the city is donating, White said.

“There’s no speculation that the land we’re donating is valuable,” he said. “The market has already tested it.”

Mary Duckett, president of the neighborhood association for Southernside, one of the neighborhoods that borders the park, said now that city funding and a name for the park have been decided, she’s shifting her concerns to how the community protects its residents and maintain its identity.

“We need to make sure it remains a place for everyone,” she said.

What is affordable housing?

By federal government definition, affordable housing is housing that takes no more than 30 percent of a household’s income. The Census Bureau’s 2012-16 American Community Survey shows nearly 34 percent of city of Greenville residents exceed that level. That’s because, within the city, incomes have not kept up with increasing housing costs and escalating property prices, said Ginny Stroud, the city’s community development administrator.

“When most people hear the phrase affordable housing, they think of a mill village, or a HUD [Housing and Urban Development] high-rise or a blighted area. Nobody wants that,” he said.

Instead, Oglesby said housing for the city’s low- to moderate-income households should be incorporated into neighborhoods.

A specific number of affordable housing units for the city land has not yet been identified. A market study conducted as part of the park planning recommended between 2,000 and 2,200 residential units in the larger study area, Stroud said. Five hundred of those would be affordable, she said. Several affordable housing projects in the Southernside community are currently either in the planning or exploratory stages, Stroud said.

The city expects to issue a request for proposals for the land it owns near the park by early next year. White said they’d be looking for new ideas and creative designs for affordable housing before deciding to whom it will sell or donate the land. New ideas could include ways to get more density on the land closest to the park, he said.

Oglesby said nonprofit affordable housing developers should be part of the conversation because they have been making the numbers work for new affordable units when for-profit developers can’t.

“A lot of people are talking about affordable housing, but they’re not talking to us about how we can solve the problem,” Oglesby said.

Nonprofit affordable housing developers pay the same price for bricks as for-profit developers do, he said. The difference in nonprofits being able to make the numbers work is that they get some money that doesn’t need to be paid back, or is paid back at lower interest rates.

“The hospitality industry should be investing in affordable housing themselves,” he said. “They can get a return on their money, but they have to be patient. They may not get a return on their money for 15 years because I’ve got to pay back the note and then I can pay them back. But if they donate $10,000, they never see that money again and it’s one house. A lot of these ideas are not new. They’re just new to South Carolina.”

White said there’s a possibility the city may sell some of its land on Mayberry Street and use the money to facilitate affordable-housing construction on other land it owns near the park.

The mayor said he expects the city to focus on increasing affordable housing for seniors so people in the neighborhood can stay there.

MKSK, a consulting firm the city hired to do the master plan for the park and the surrounding Reedy River corridor, has said the city can encourage more affordable housing through policies and regulations such as a community character code, inclusionary zoning, and waived fees.

Oglesby said the city must be as intentional about the affordable housing aspect of the park as it was with the park’s components.

191
Number of owner-occupied affordable housing units the city’s nonprofit partners have built in the Southernside, West Greenville, West End, and Viola Street communities in the past two decades

2,500+
Shortage of affordable housing units in the city limits, according to a 2016 study 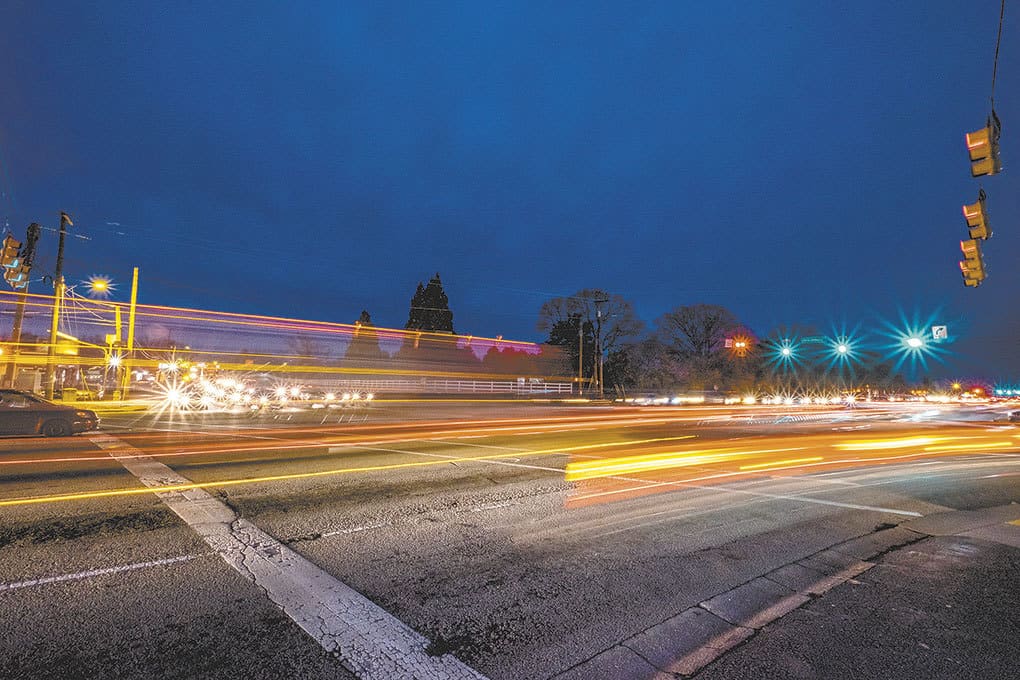