“Daddy, that’s a cumulus cloud,” 4-year-old Mason Justus said, as he pointed to the sky.

The apple didn’t far fall from the tree for Chris Justus’ kids. Even though he’s the new chief meteorologist for WYFF television in Greenville, his sons may be close on his heels and coming after that job in the future.

“I must be doing something right,” Justus said, smiling in obvious proud dad mode.

Justus grew up in Hendersonville, North Carolina, on his family’s apple orchard, which proved to be the catalyst when it came to his interest in weather. He wanted to know how different weather patterns affected the apples, which is an integral part of running an orchard. Even from a very young age, his interest in meteorology was apparent; he recalled doing mock weather reports for his family in the evenings. When it came time for college, he continued on that path at the University of North Carolina at Charlotte.

“Social media has opened the doors to a more tailor-made forecast where I can look closer at communities and specific events that viewers have planned. It’s a fun part of the job and I try to be as helpful as possible.” – Chris Justus, meteorologist

After graduation, he worked in Savannah, Georgia, for a local television station as their weather guy. He loved it and knew he’d found his calling. He also found his wife, Lauren, there; she worked at the same station.

Justus proposed on the 50-yard line at the Bulldogs stadium in Georgia, having concocted a fake interview with the quarterback of the team, Aaron Murray, and arranging for Lauren to be there for the shot. He surprised her by showing up instead of the hotshot quarterback, got down on one knee and popped the question.

“Do I still get to interview Aaron Murray?” Lauren asked half-jokingly after she accepted Chris’ proposal.

They’ve been married for more than seven years and have two sons, Mason, 4, and Parker, 2.

The couple moved several times, with stints in Savannah, Georgia, Charlotte, North Carolina, and Nashville, Tennessee. Finally, they returned back home to the Upstate. Justus knew he wanted to come back to the area — his parents still run the orchard and his brother and family live there as well — so jumped on the chance when a meteorologist position came up at WYFF in 2013.

The demands of the chief meteorologist job are more intense than what may appear on television or a Facebook Live segment. Science and researched predictions are all part of what makes up the day-to-day operations.

“Especially during a hurricane or snowstorm, we have new models every two to three hours and the forecast can change,” Justus said. “Weather is our life, and it’s never boring.”

Since taking the job, Justus has jumped on the Facebook video bandwagon, doing frequent live streams from his desk at the office or at home if need be. He thinks it is a great way to interact with viewers and answer questions, finding ways to help them with the information they need for scheduling their own lives.

“Social media has opened the doors to a more tailor-made forecast where I can look closer at communities and specific events that viewers have planned,” Justus said. “It’s a fun part of the job and I try to be as helpful as possible.”

At home, Lauren lets the boys watch their father on television, a unique way to feel connected to him while not all together as a family. Before starting a family, Lauren worked in public relations in Greenville, having jumped over from in front of the camera to behind the scenes.

“My job was to basically make NOMA Square a thing,” she said, smiling brightly.

Mission accomplished. Now she juggles the two boys while doing marketing for Justus Orchards during the busy fall season.

Being married to the weatherman does have its advantages.

Before expanding their family, the couple lived in Nashville, Tennessee, for a bit, where he worked for a local television station doing weather. When a severe weather front moved in, threatening tornadoes, Justus called Lauren and told her to immediately take cover.

“There I was, in the bathtub wearing a helmet,” she said. “The outskirts of the city were hit with 24 tornadoes but thankfully they didn’t come near us, yet I was prepared.”

Justus was on the air for over seven hours straight that day, sleeping on an air mattress and checking in with Lauren to make sure she was safe. Snowstorms in the Upstate sometimes brings those same demands, but nevertheless, Justus said wintertime is his favorite season.

Now in Greenville and back home near his family, Justus said he can’t imagine a more perfect place to raise his children and help the community with its most common topic of conversation: the weather.

“I hope to stay here for a very long time,” Justus said. “Maybe my family will be the next generation of chief meteorologists in Greenville.” 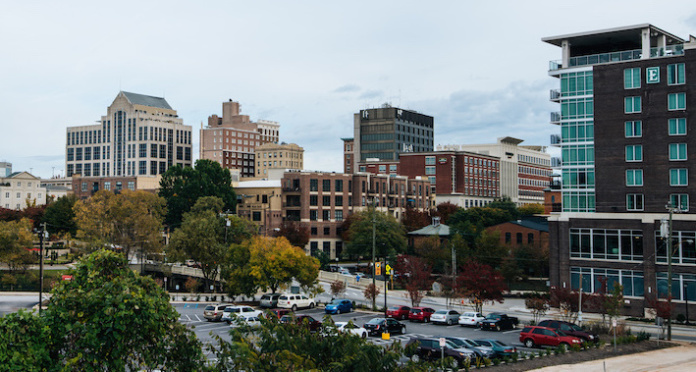 Your guide to parking downtown during busy holiday weekend 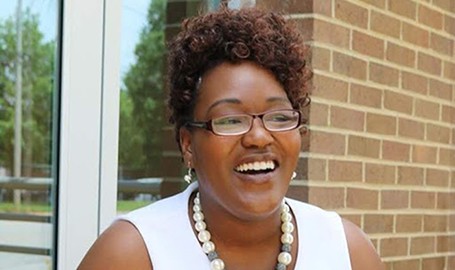 Making a difference — A life transformed by community service 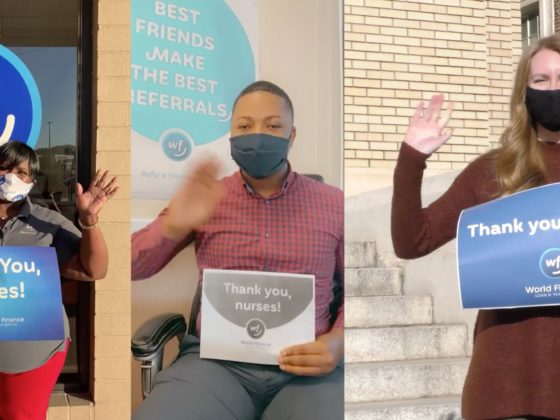 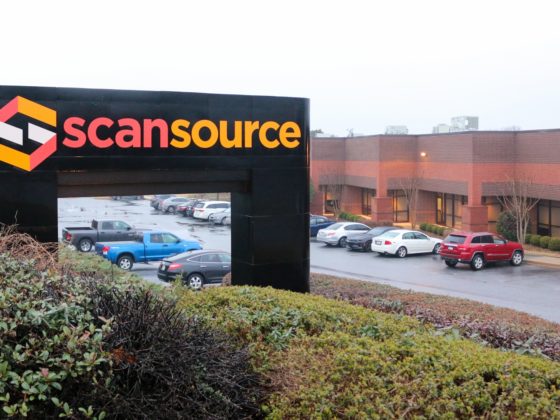