Greenville County voters will get their say in 15 contested political races ranging from sheriff to seats in the Statehouse to U.S. Congress.

Primaries will be held June 14 in races that have more than one candidate from the Republican or Democratic parties.

The general election is Nov. 8.

Four candidates are vying for the District 21 seat being vacated by Jim Burns. Lance Byars, Stacy Kuper and Rick Roberts will face off in the Republican primary. The winner will face Bill Michaud, a Libertarian, in the general election. District 21 covers the Eastside, Greer and Pelham Road. 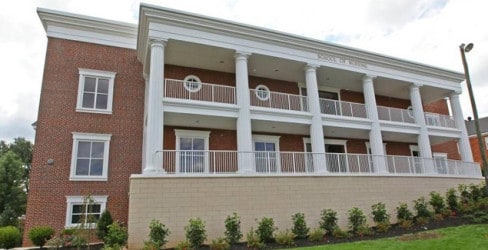 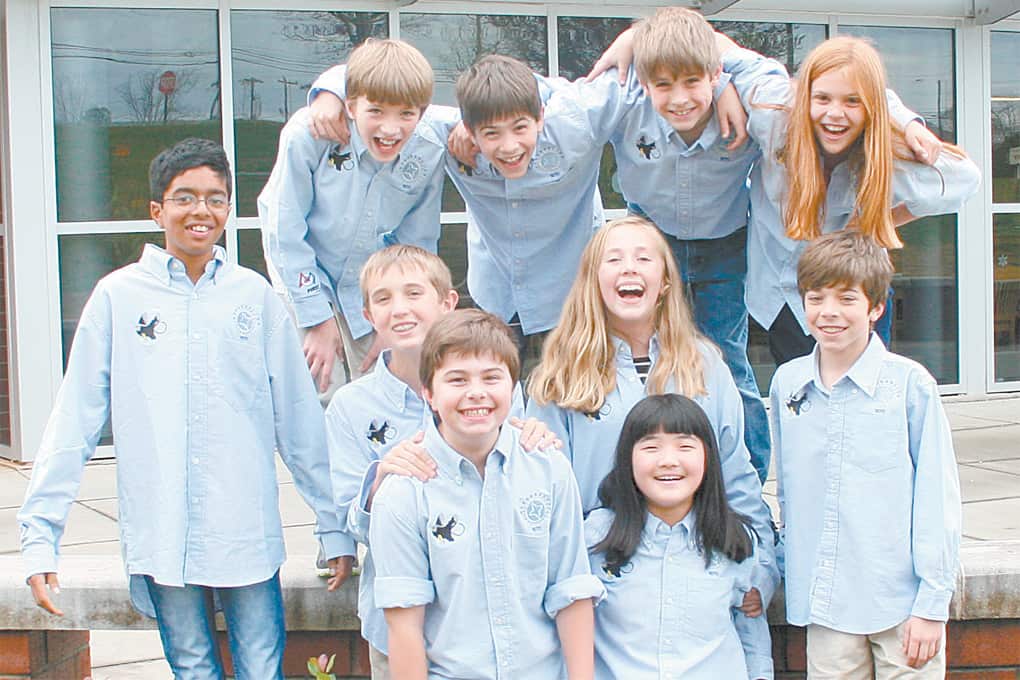