Decades ago, Austin, Texas, and Nashville, Tennessee, were in the same position Greenville is now — experiencing explosive growth.

“We can learn a lot from other communities that have gone through this, the do’s and the don’ts,” he said. “Places like Spartanburg are doing innovative things. We can take those ideas and see how they might be adapted here. Each community has a palate for certain types of projects.”

The GCRA administers the money the county receives from the U.S. Department of Housing and Urban Development and other sources for affordable housing.

“As Greenville County continues to experience unprecedented growth, increasing housing opportunities for all income levels is essential to building an inclusive diverse community,” said Castile, who is the seventh executive director in GCRA’s 45-year history. Castile was Greenville city manager up until Aug. 31, a position he held for eight years. He had worked for the city in some capacity for 23 years.

The study found that if the county’s trajectory of economic growth continues, it would be only a matter of time before teachers and first responders found themselves priced out of good housing options.

“When a community has been discovered, it’s a natural thing to ask what kind of community do you want to be and for whom,” he said. “We all agree having a diverse community is a strength.”

“Affordable housing is not just beneficial to certain people in the community,” he said. “It benefits everyone and our community.”

Castile said GCRA will continue to concentrate on constructing, rehabilitating, and partnering with nonprofit and for-profit organizations to provide affordable housing units. Over the past 45 years, it has worked to stabilize and revitalize about 30 communities in the county, including former textile mill neighborhoods. It has provided about 5,000 affordable housing units.

“Are there other things we can do to further increase opportunities for affordable housing?” he said. “I think there are.” 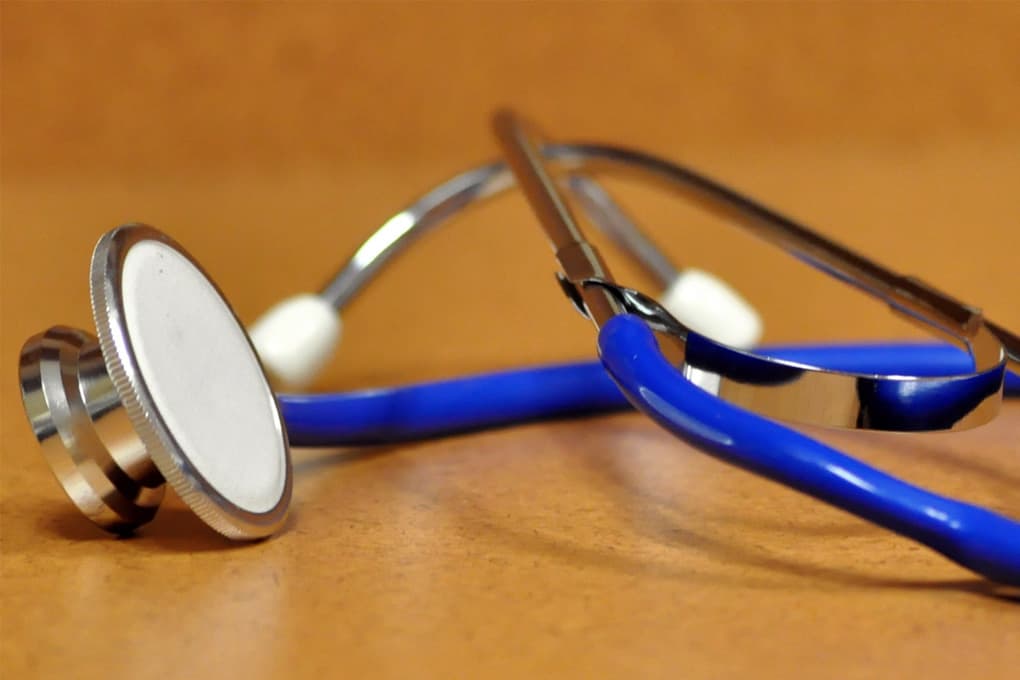 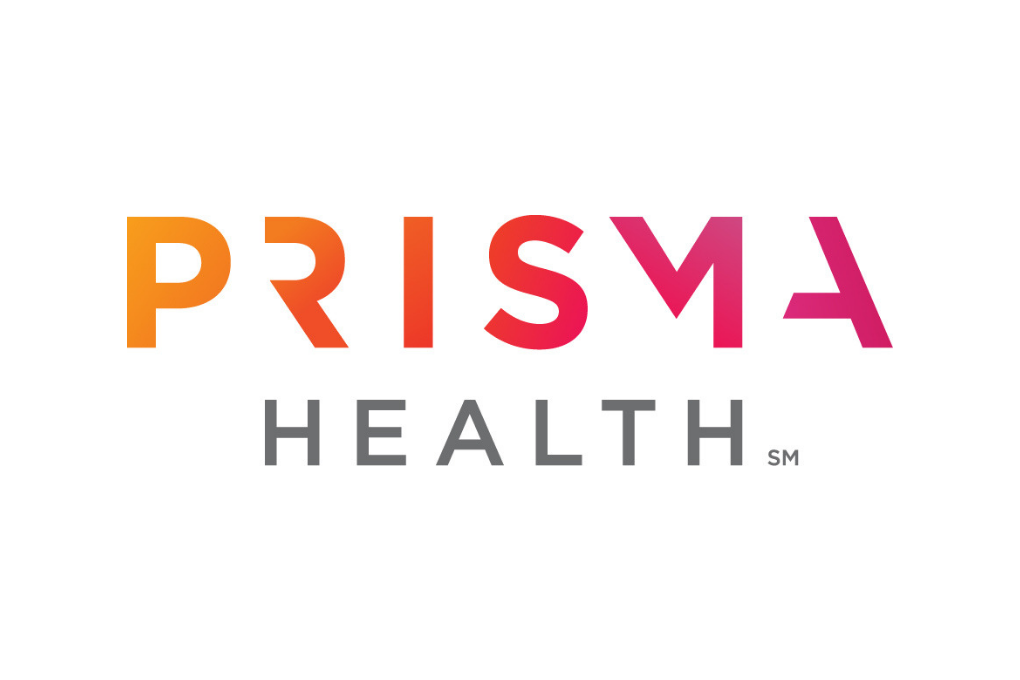