Music to our ears! Greenville’s very own Carolina Music Museum will become home to a collection of musical instruments valued at about $3.1 million — one of the world’s largest private collections.

The family of the late collector Marlowe Sigal of Boston will also contribute $2 million to the museum as an endowment for the collection. Some additional funding will be given to cover immediate costs, according to artistic director and curator Tom Strange.

In honor of Sigal, Carolina Music Museum, which opened in early 2018, will change its name to Sigal Music Museum later this summer.

“For a new, small museum, it is tremendous not only in the money but the array of objects to display and exhibit,” he says. “For Greenville, it will elevate our museum to immediate national significance.”

A catalog of the collection tells the stories of countless instruments. “It’s not simply keyboards, but he had oboes, clarinets, flutes, recorders, and some of the most wonderful stuff from the musical instrument community that you can imagine,” Strange says.

Some pieces worth noting include two ivory recorders, a French harpsichord, a Southwell demi-lune piano, and an Italian virginal built in 1575.

“You’ve got something over 400 years old, and people are going to get to hear this played in concert,” Strange says of the virginal. “Where else do you get to go and see and do things like that?”

Upon Sigal’s death in May 2018, the collector’s family was searching for someone to take the entire collection. Strange, who knew Sigal before his passing, reached out to the family to inquire about the collection.

While other museums were interested in accepting certain pieces, Carolina Music Museum was able to accept the entire collection and change its name to honor Sigal.

“This will be huge for Greenville,” Strange says. “It finally puts a world-class collection on the southern part of the East Coast.”

Alexandra Cade, executive director of Carolina Music Museum, says only a few other museums in the country have this level of instruments.

“Actually, our youth as a museum really worked to our advantage in this situation,” Cade says. While having a great collection already, it wasn’t so large that the museum couldn’t consider adding Sigal’s instruments.

“Unlike other museums, the music museum has this responsibility to not only display or show the object but to let people actually know what it sounded like,” she says. “So we’re really excited that we get to audibly share these things with people.”

Carolina Music Museum plans to open the Sigal exhibit in spring of 2020. View current and upcoming exhibit information at carolinamusicmuseum.org. 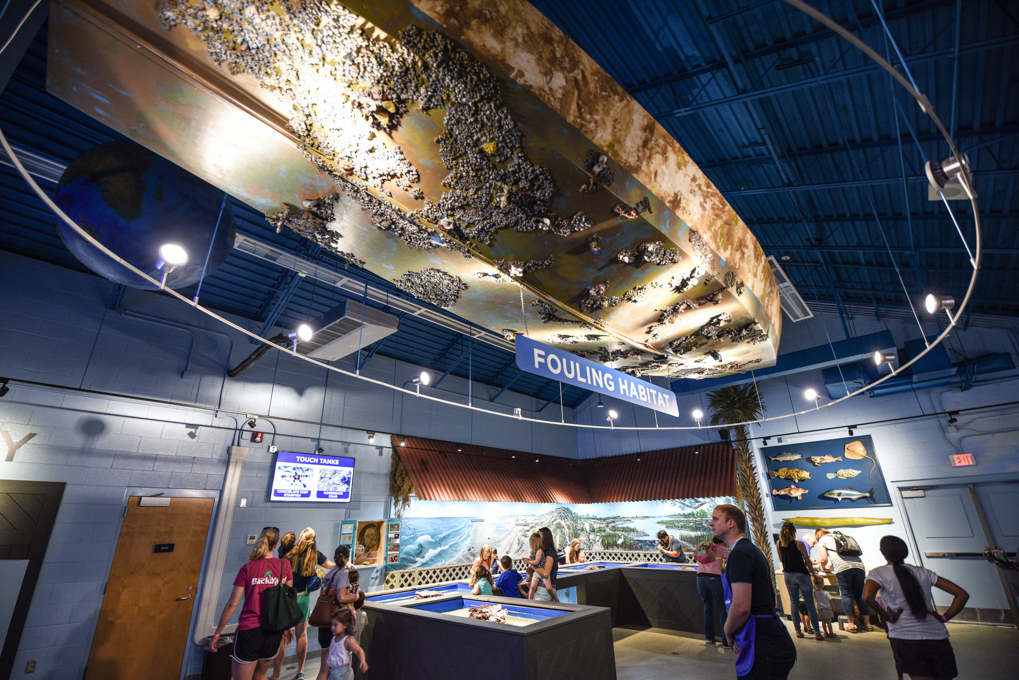 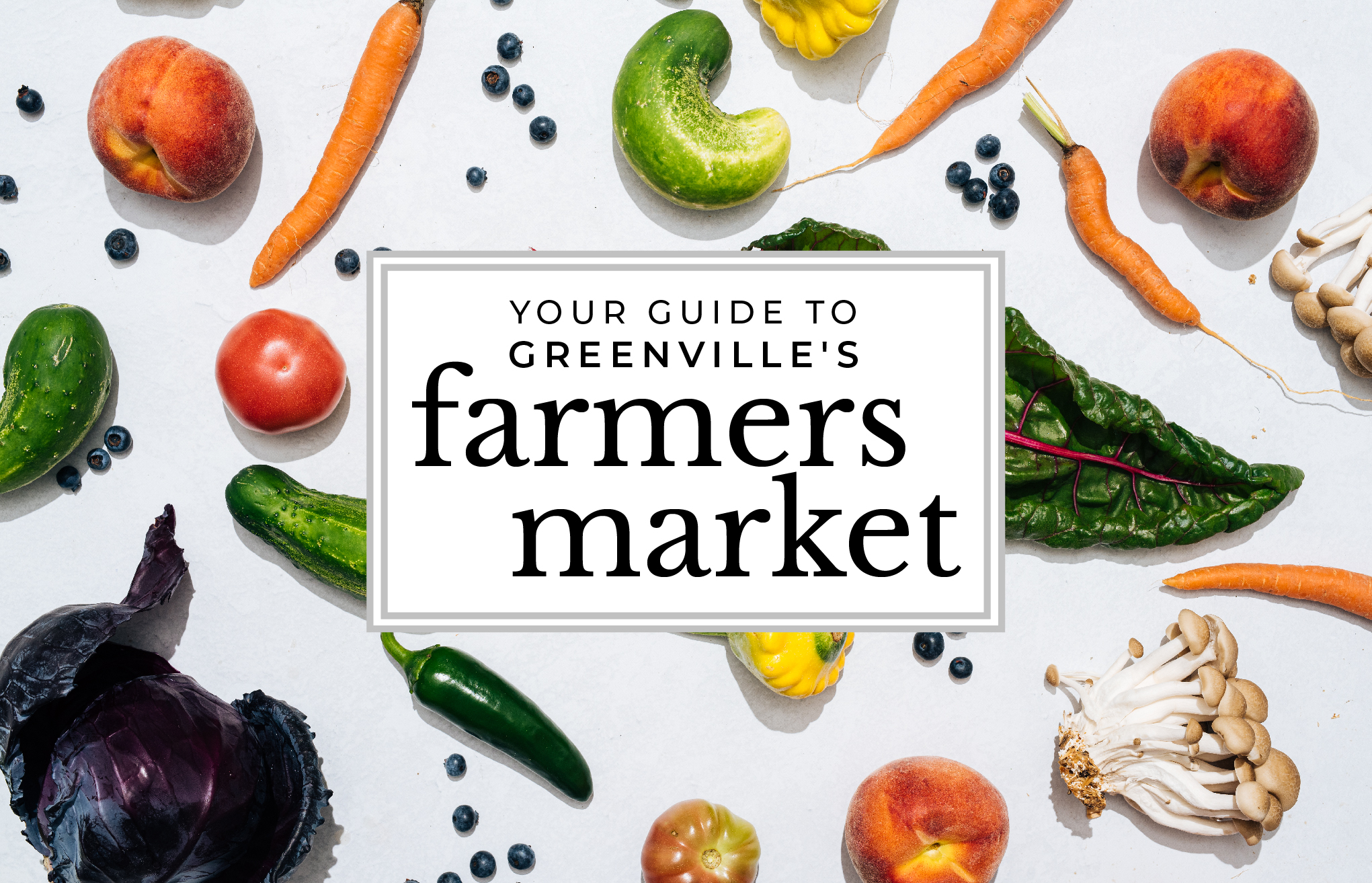