Now, there’s a plan that would roughly double the size of Greenlink — increasing the frequency and number of routes. But it comes at a cost. If everything in the plan is done, the bus system’s annual operating cost would more than triple, and capital costs would exceed $55 million.

“We need money, resources, and direction from the community,” Shepard said. “We know we can do better, but the question is who pays?”

Connetics Transportation Group had two recommendations for Greenlink’s Transit Development Plan — increase hours and frequency, and add routes. The recommendation included providing service later at night and on Saturday, increase route frequency both during the week and Saturday, and eventually adding Sunday service. The consultant evaluated 23 new routes and recommended 19 be implemented, including commuter routes for U.S. 123, U.S. 276, and Interstate 385; routes that would serve roads such as Woodruff Road, Laurens Road, Church Street, and Mills Avenue; and connectors to Greer, Fountain Inn, and Travelers Rest.

The immediate five-year plan includes extending weekday service to 11:30 p.m. and running Saturday service from 5:30 a.m. to 11:30 p.m. by 2020. Two years later, the system would replace its existing fleet.

The consultants said the transit system should open a new maintenance facility in 2023. The Greenville Transit Authority has asked the City of Greenville to determine interest in the property at 154 Augusta St., Greenlink’s current maintenance facility that originally was a beer distribution center. The facility is more than 30 years old and in disrepair. The facility can only contain two buses to be worked on at a time, and lacks parking for additional fleet vehicles should Greenlink expand its fleet.

GTA submitted a grant application to the Federal Transit Administration that would have provided 90 percent of the money needed to buy land and build a new facility but did not receive it.

Shepard said Greenlink would apply for a BUILD grant, the new version of the TIGER grant, for the project. “There’s no question about our overwhelming need,” he said. The new application will leverage the federal money better, Shepard said. Nicole McAden, Greenlink’s marketing and public relations specialist, said, “Meeting the minimum match is not competitive.”

The transit development plan also calls for the addition of Sunday service in 2024.

“All of this is a platform to build on,” Shepard said. “It is data-driven, but it does not take into account political and community will. How we are able to collaborate with public and private entities will determine how we proceed. Ultimately, we’ve laid out scenarios and we’ll address what is desired more, but the big question is who pays?”

The plan could open up public transportation in Greenville County to a greater range of people, Shepard said. Now, the system is thought of as a way for people without cars to get around, not surprising when talking about routes, hours, and frequency of the buses.

“If you think about it, who else in the world would use it?” he said. 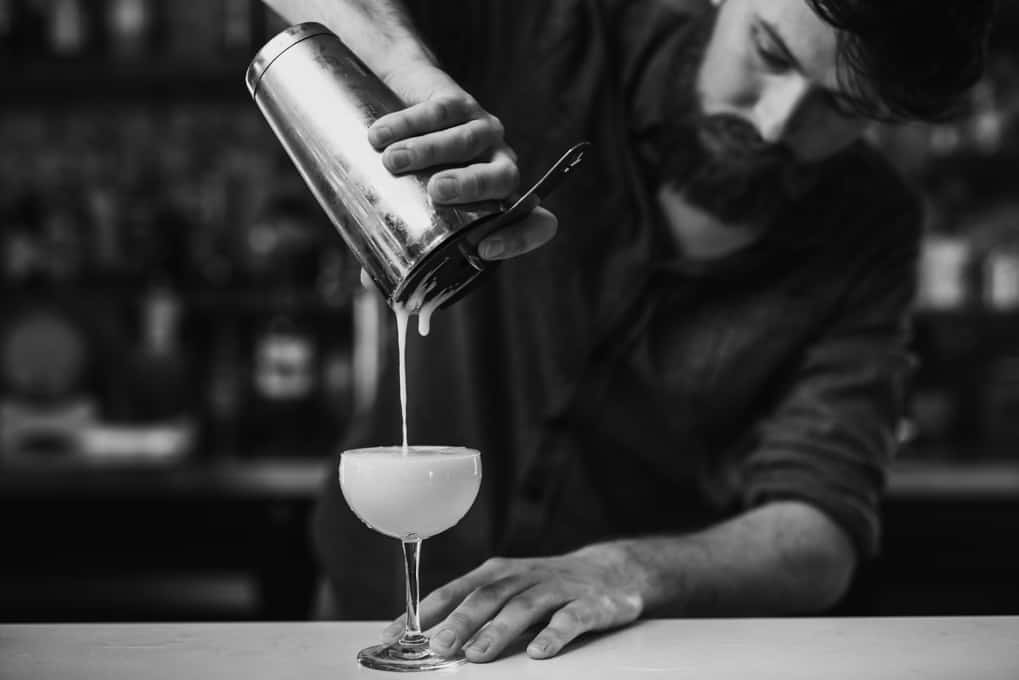 Bartenders You Should Know: Mills Higgins 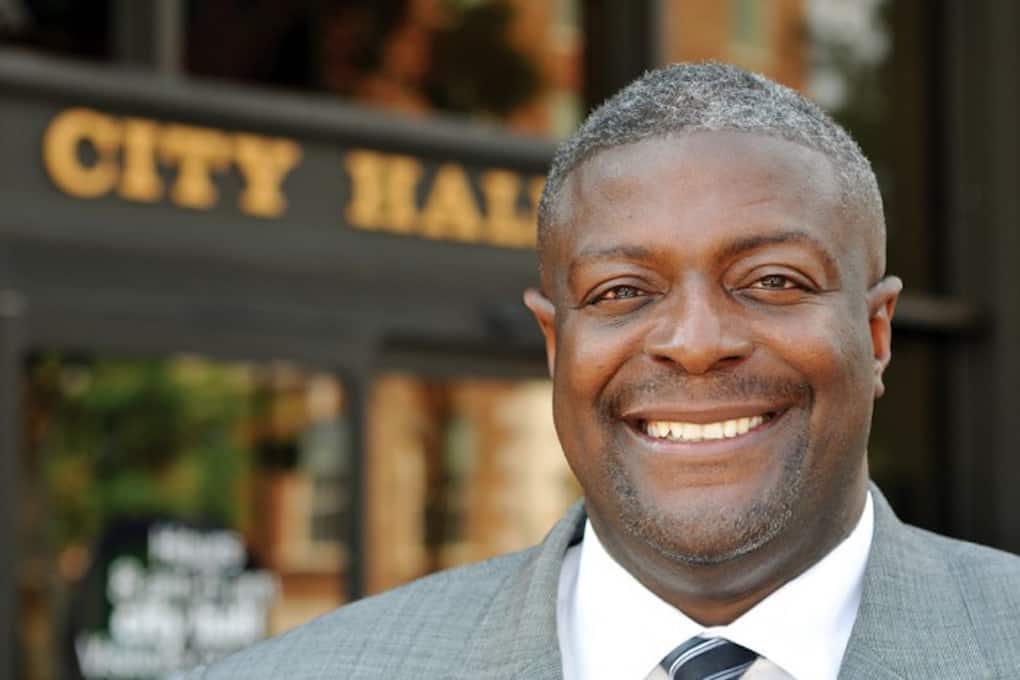