Some of us might not live long enough to catch the final scenes in the very real-life drama about how the earth weathers climate change, but we can already see a film documenting how a handful of people are delaying the steps toward climate-change solutions. 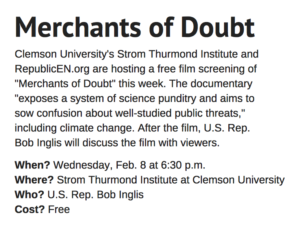 Their real life antics are chronicled in a documentary by Robby Kenner appropriately titled “Merchants of Doubt.” The film is inspired by a book by the same name by Naomi Oreskes and Eric Conway and is true to the subtitle of the book, “How a Handful of Scientists Obscured the Truth on Issues from Tobacco Smoke to Global Warming.”

The film is a must-see for folks who like to see a street hustle revealed.

Kenner uses the artifice of a magician to explain that magic tricks are “honest deceptions” designed to delight an audience. That harmless entertainment stands in stark contrast with the dishonest deceptions of these hoaxsters — deceptions that could do grievous harm all around the world.

But when it comes to these tricks, it is wise to remember the old adage, “Once revealed, never concealed.”  That’s why — as “Merchants of Doubt” reaches more and more audiences— the hoaxsters are starting to have trouble duping conservatives.

Amazingly though, the climate hoaxsters still appear regularly on trusted channels and in valuable newspapers. They come in two types. The first are scientists operating outside of their area of expertise and are ostracized from the main body of climate science.

In “Merchants of Doubt,” Oreskes and Conway make the point that these outliers are motivated more by a concern over the growth of government than a dash for cash.

They empower the second type — fast-talking tricksters with little or no credentials who have no compunctions about shorting the future for a quick buck today.

At republicEn.org we share those scientists’ belief in a smaller government. They might assume that we’re just like the rest of the climate-change crowd, and they might even call us “watermelons”— green on the outside, communist red on the inside. But we can assure those Cold Warriors that we are rather a deep shade of conservative red.

We believe in the power of markets.

We believe in accountable free enterprise.

We believe that firms should compete in transparent marketplaces where all costs (including external, “social” costs) are attached to all products and all subsidies are removed.

We believe that the government should function as the honest cop-on-the beat who makes domestic and foreign firms alike bear all of the costs created by the sale of their products in the American market.

We believe in the power of price signals like the ones Milton Friedman taught.

We believe in the liberty of enlightened self-interest and in the innovation that can come from a world of consumers seeking clean energy.

We don’t believe in the growth of government. We think the Clean Power Plan is precisely the worst way to deal with climate change. Rather than trying to regulate climate change down, we want to ratchet innovation up. The way to do that is not through clumsy, domestic-only, litigation-prone, sector-by-sector regulation under the Clean Power Plan, but rather through the dynamism of a price signal that puts a transparent tax on carbon pollution and un-taxes income in equal amounts. This dollar-for-dollar swap would actually reduce the size of government by enabling a repeal of some Clean Air Act regulations that would become redundant given this “pricing” of carbon dioxide.

The hoaxsters counsel a “just say no” response to climate change that’s about as dated as their Cold War ideology. The world has moved on, and a dwindling number of people reject the science of climate change. The hoaxsters can try to nuke the Clean Power Plan as part of a mutually assured destruction strategy, or they can come into this century with a creative alternative.

The risk that the hoaxsters take is that Americans will accept something over nothing, and at this point, the only entrant into the completion of ideas is the Clean Power Plan. We need to provide a free enterprise alternative.

We can help reveal the hoaxsters’ deception by giving the Merchants of Doubt DVD to those who will arrange viewing parties. If you provide the popcorn and the screen, we’ll provide the film! 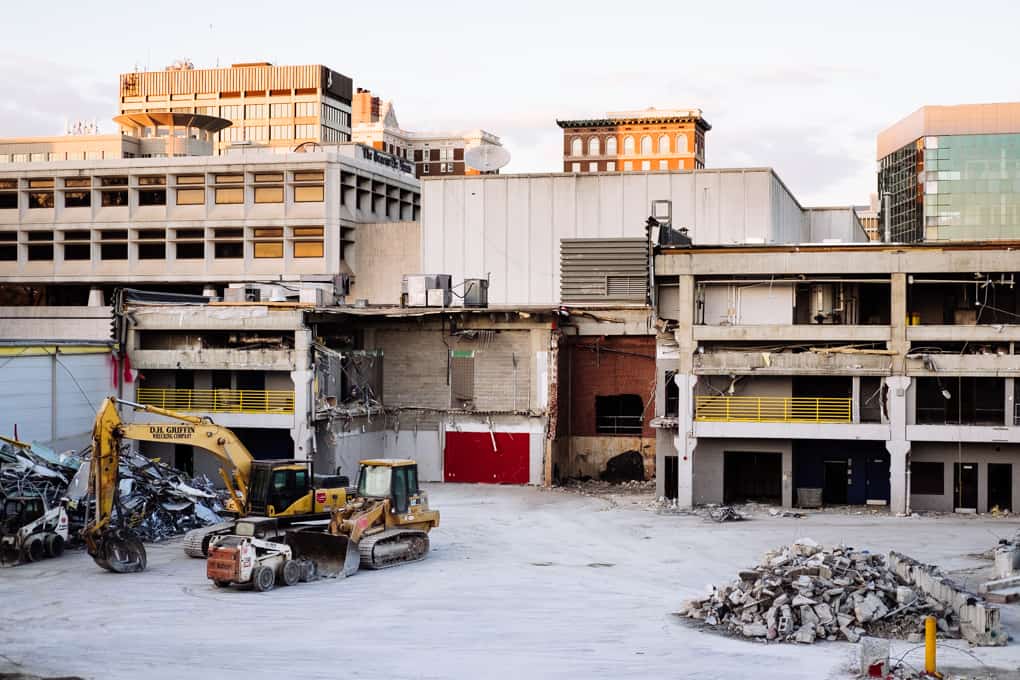 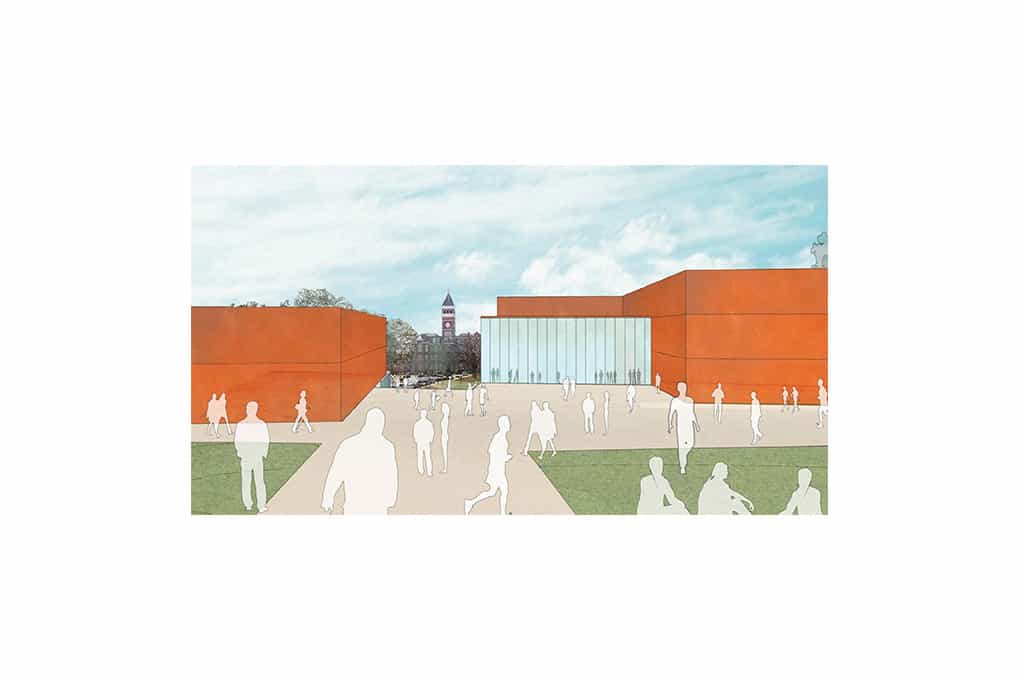 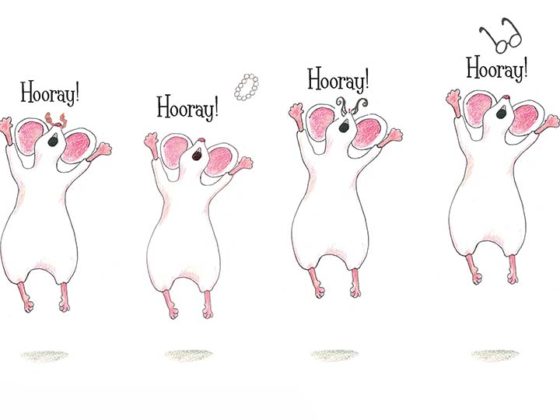 ‘Mice on Main Go to the Beach’ 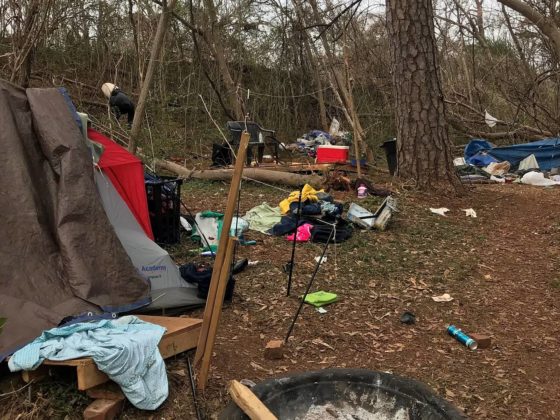 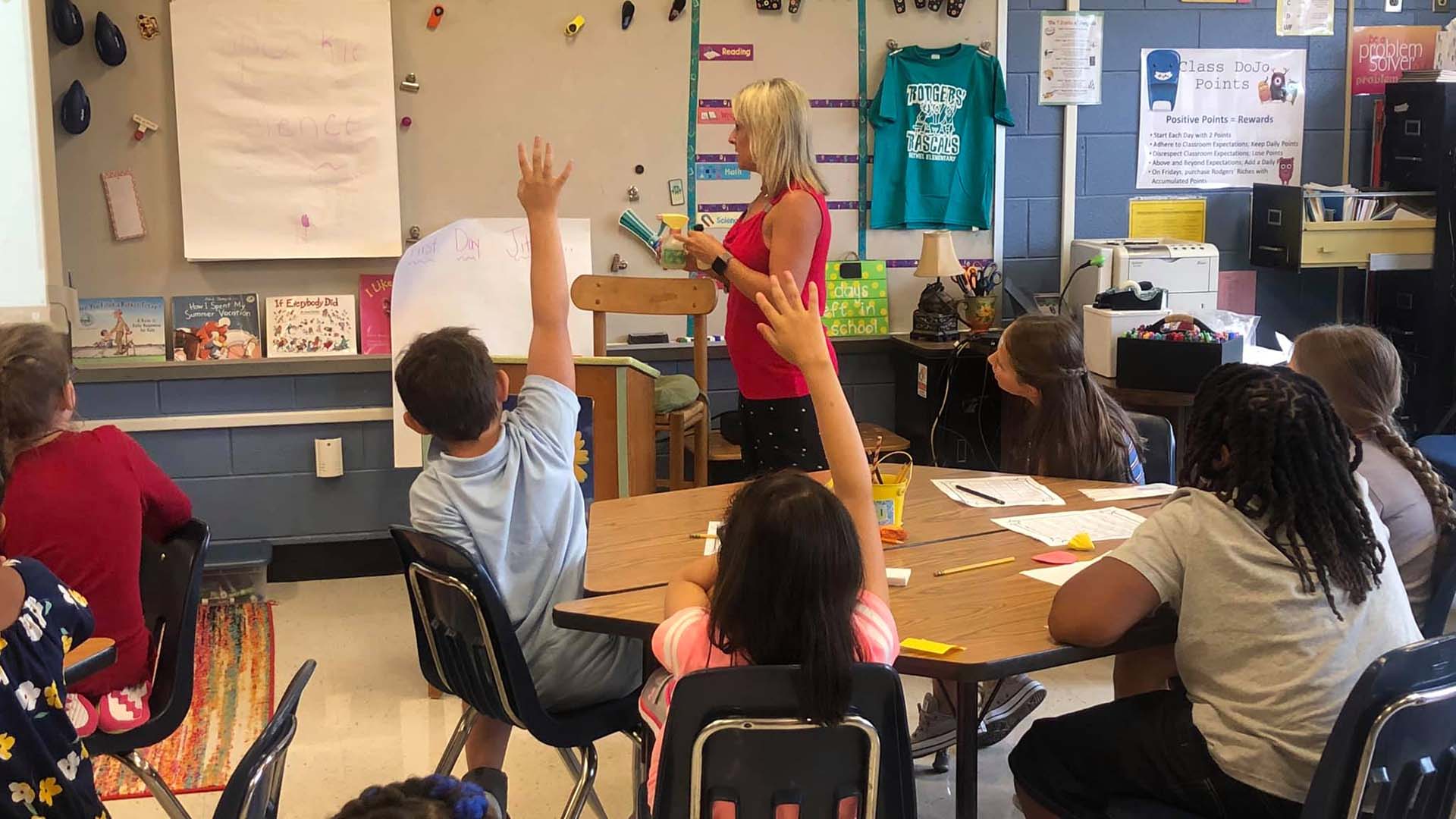 Greenville County School Board Notes: Teachers get another raise from state budget 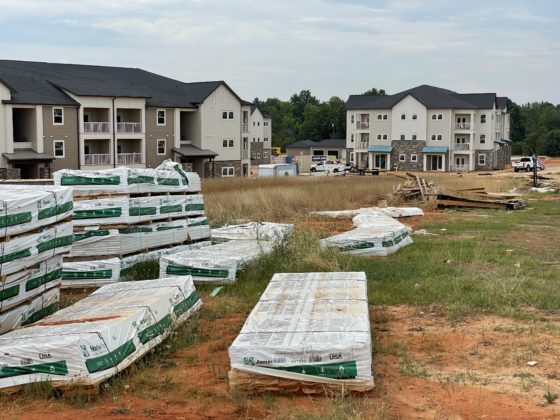 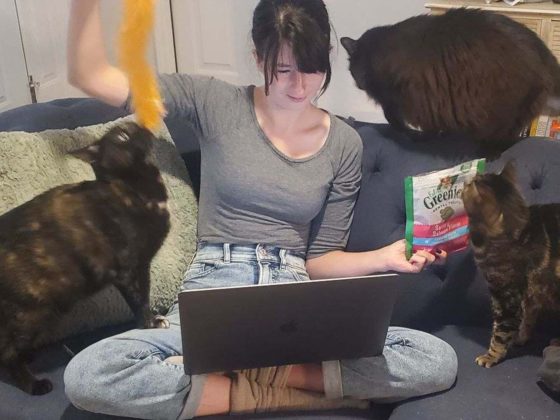 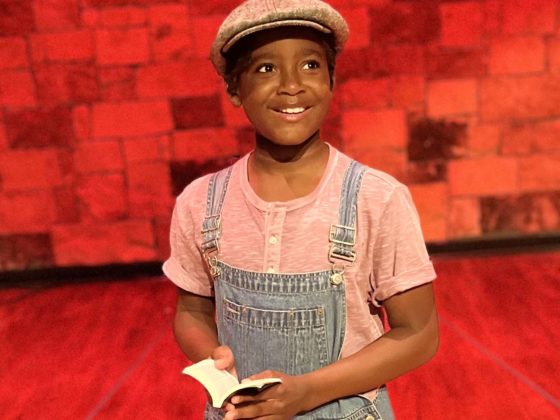 GLOW brings opera about historic SC tragedy to the stage 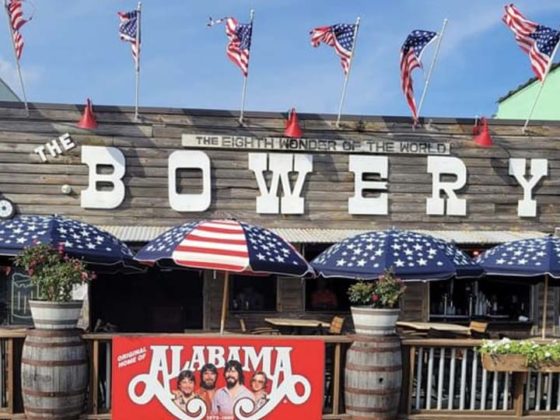 Field Notes: Tradition of annual trips to the beach dates back to the Native Americans 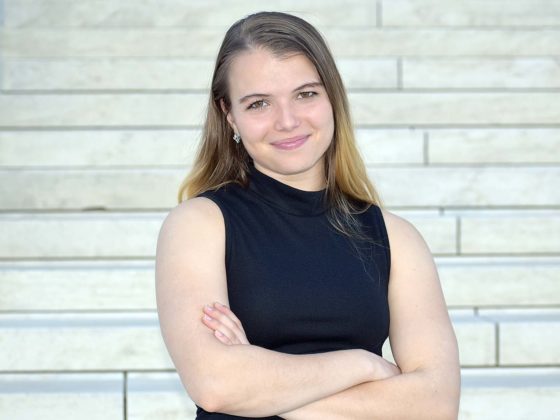 Student voices: How youth can influence the (Up)state of climate change 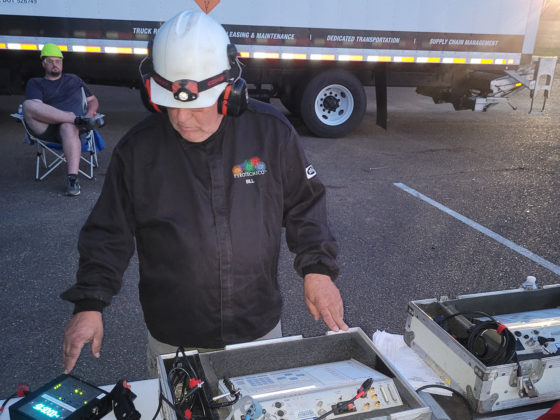