Quest is a public elementary school that opened in 2014 and sits off Augusta Road on the southern edge of Greenville in the Belle Meade community. The district voted to revoke the school’s charter on May 9. Since Quest is a charter school, it must have an authorizer — also called a sponsor — to oversee it, which is the South Carolina Public Charter School District (SCPCSD).

Staff with the SCPCSD submitted a report to its board recommending the school be shut down primarily because of chronic poor academic performance, financial performance, and operational performance.

On June 13, the school appealed the revocation decision to the SCPCSD’s board, who upheld it in a 3-2 vote, according to a statement from the district.

“It is with a heavy heart that we made this revocation recommendation, which is in the best interest of students, families, and taxpayers — each of whom we are responsible to for opening and promising high quality charter schools,” Elliot Smalley, superintendent of the SCPCSD, said in a statement. “We never set out to close a school when we grant a charter, however, we know we must act when we’re seeing severe academic deficiencies. We wish all the best to the board, staff, and students of Quest Leadership Academy Charter School.”

The school has filed a federal lawsuit against the district alleging discrimination played a role in the decision to shut it down. About 96% of the school’s estimated 235 students are black and more than 92% live in poverty, according to the lawsuit.

Al Gray, chairman of Quest’s board, said the school is still doing its summer programs and will be proceeding as usual until the lawsuit moves forward.

“We’re proceeding as we always have,” Gray said, “until we are told otherwise.”

Gray said it was too early to tell if the school would seek another sponsor.

Since Quest is a charter school, the student population is not limited to a certain area — students can attend from all over the state. The closest public elementary school to Quest is Thomas E. Kerns Elementary School. A spokesperson for Greenville County Schools said the district was not aware of an influx of students enrolling at Thomas E. Kerns. 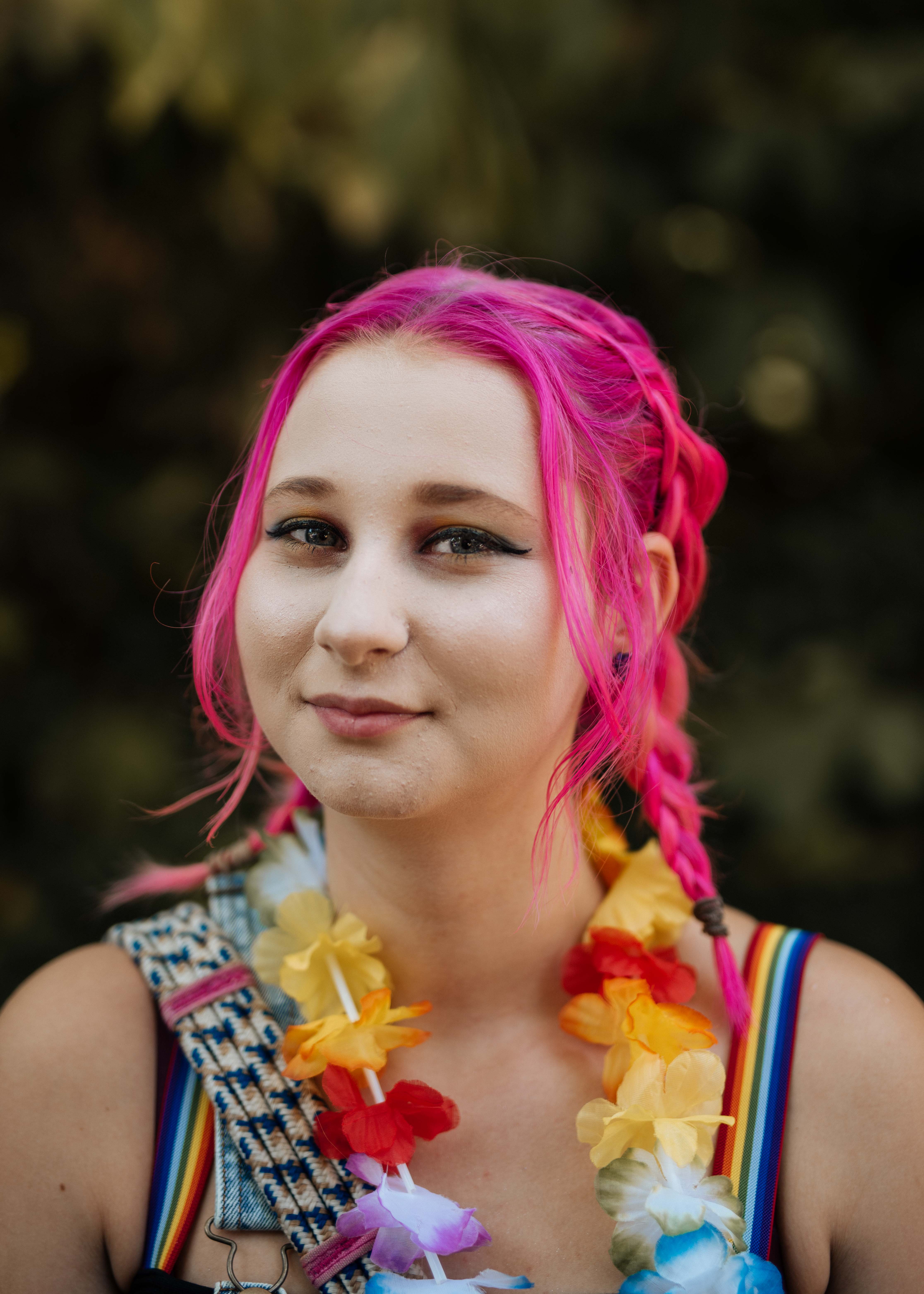 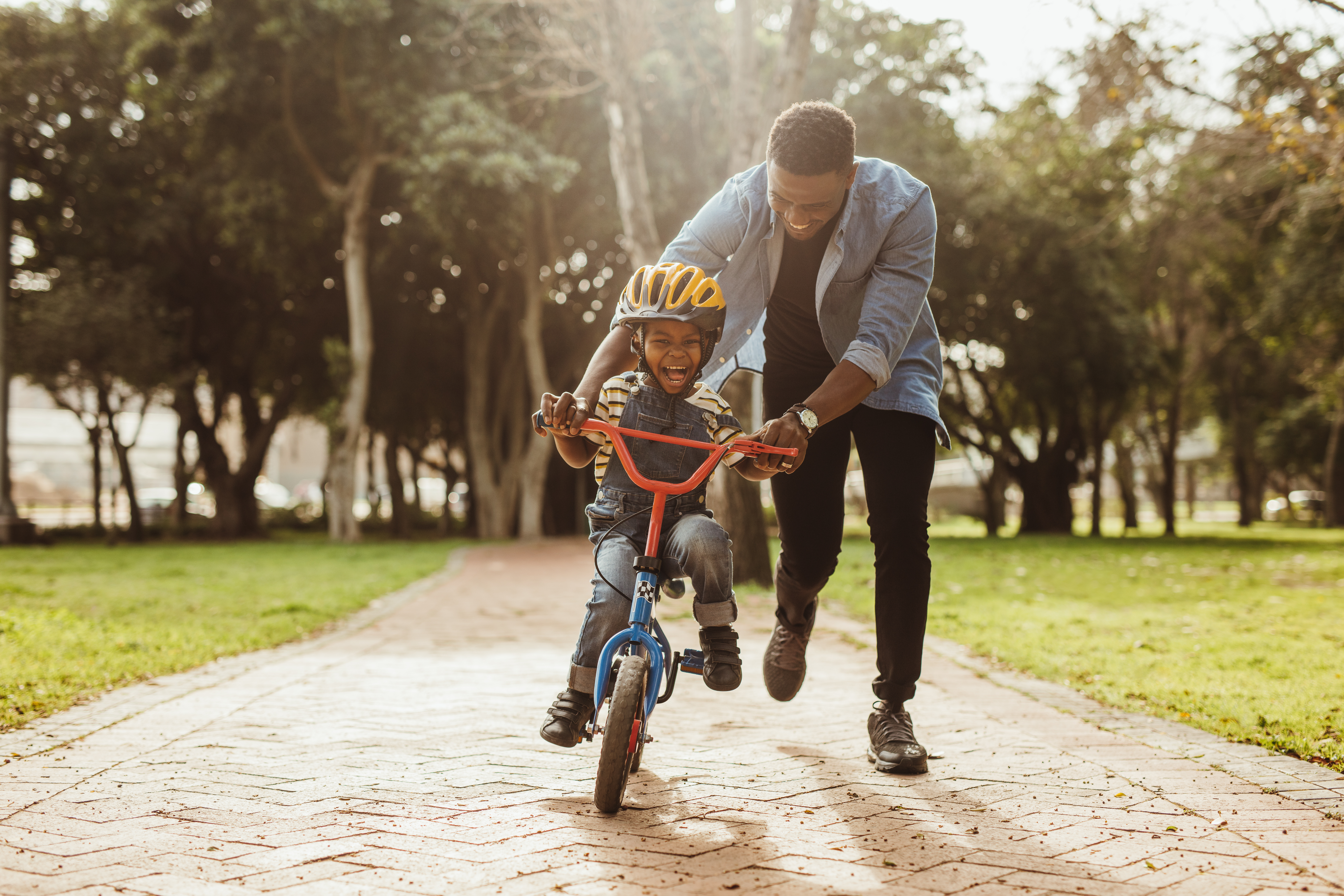