More than one out of every five dollars in Greenville’s proposed $31.7 million capital improvement plan for next year would go to Unity Park.

The Greenville City Council is expected to give initial approval to the spending plan on April 8. Final approval is expected on May 13, the same day the city will approve its operating budget for 2019-20.

The proposal earmarks $2 million of tourism-generated taxes to repay bonds the city is expected to issue for construction of the new park on the west side of Greenville. It would be the first of 20 years of repayment.

Groundbreaking for the park is expected in the spring. The first phase of the park is nearly $41.2 million. Some of the park could open in 2021. Future phases could include an observation tower, wetland restoration, and a nature area.

The other $5 million earmarked for the park will pay for improvements to the Reedy River. The money will come from stormwater fees.

If the current version of the CIP is adopted, the city will also pay to replace Main Street lighting, draft final plans for a cultural corridor urban trail that would connect Heritage Green with Main Street, start putting back money to replace the Stone Avenue fire station, and assess the condition of all city facilities.

The CIP also includes money for affordable housing and to replace parking garage equipment in all of its garages. The new equipment will eventually allow motorists to reserve spots in the city’s garages and pay using license plate recognition software.

In addition, the plan includes $1 million each for new sidewalks and street repaving.

Of the budget, nearly six out of every 10 dollars will go for infrastructure improvements. Economic development accounts for 18 percent of the expenditures, while parks and recreation and public safety account for 12 percent each.

Where the money will go 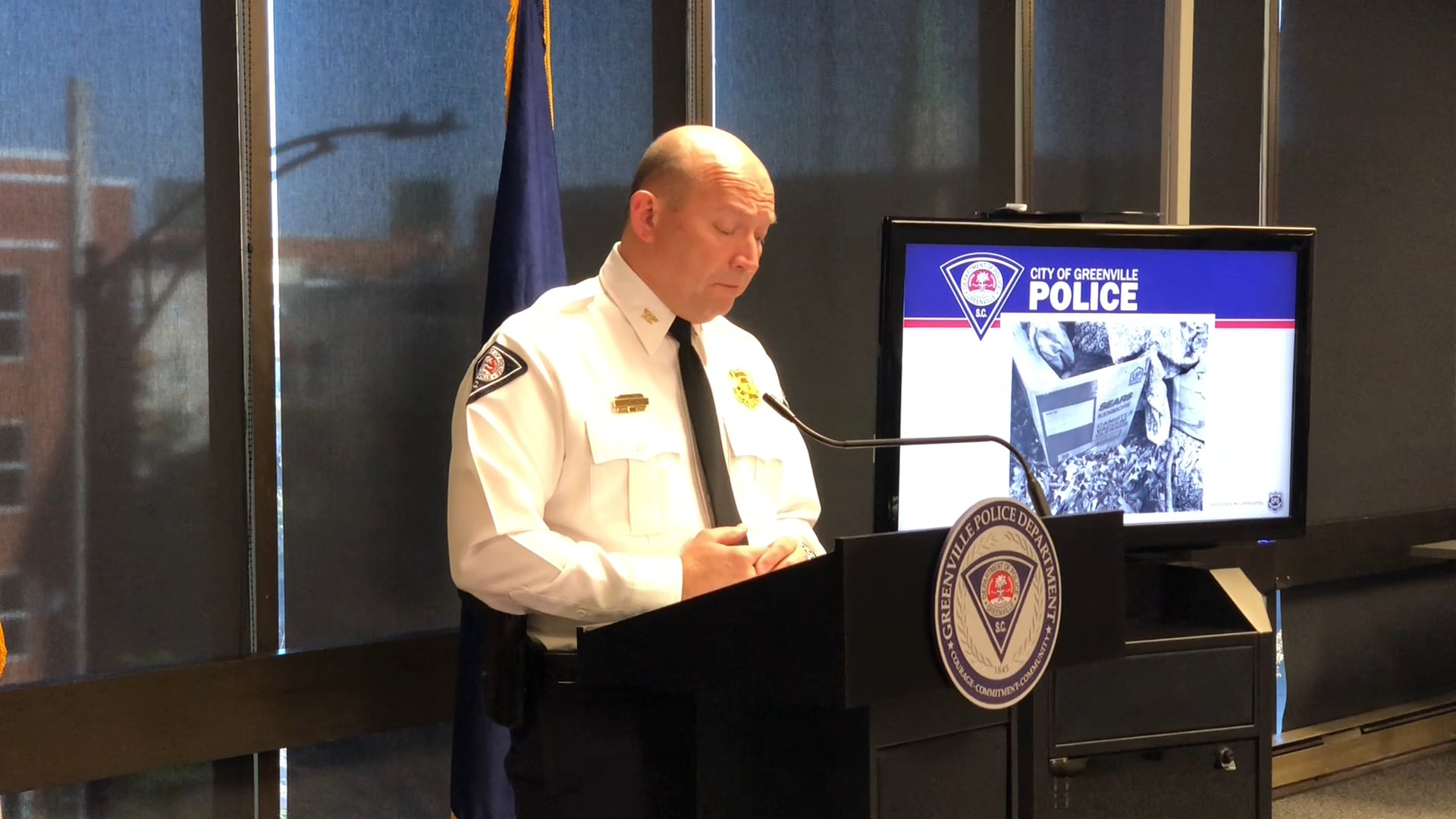 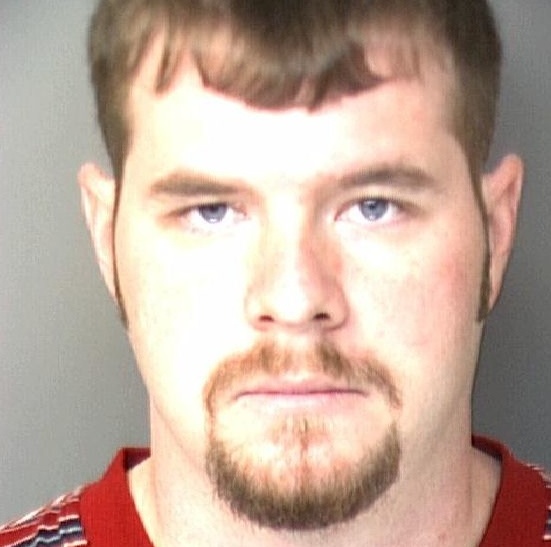