The bright lights and big cities of major league baseball are a long way from Greenville’s Fluor Field.

Members of the Class A Greenville Drive know this, of course, but virtually every one puts on his uniform every day optimistic that he’ll be the approximately one in 10 players at this level who eventually advances to “the show.”

The odds are long, as are each day, the season, and the bus rides.

The longest for Greenville will be the one to Lakewood, New Jersey, to play the BlueClaws. Twelve hours, if traffic is good.

Players at the lower levels of the minor leagues have complained about bus journeys virtually since the first one, of course, and that’s not likely to end soon.

They’re a part of the game.

“The bus rides are horrible, but you deal with it,” said pitcher Thad Ward. “Nothing’s going to change that. If you don’t like it, play better.”

Aiming for the big leagues

In other words, improve your hitting (or pitching), and you’ll be in the rarer air (literally and figuratively) of the big leagues.

Minor league baseball is a place for learning. Players who typically were the superstars of their high school and/or college teams arrive with gaudy numbers and considerable promise, but this is an environment where everybody starts anew.

Players say it’s both fun and a big adjustment.

“It’s difficult, but it’s something you love doing,” said Ward, whose strikeout total is among the South Atlantic League leaders. “If you love baseball, minor league life really isn’t as bad as some say it is. If you don’t love it, it can chew you up and spit you out.”

The five-month season, with a game virtually every day, is a strange new world for players used to much more relaxed schedules. 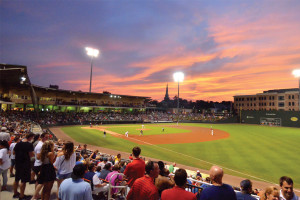 “We played 30 games in high school,” said third baseman Triston Casas. “Here we play that many in a month. It’s all an adjustment.”

Casas is a key minor league player for the Boston Red Sox, the Drive’s parent club. He was the team’s 2018 first-round draft choice out of high school in Miami. His opening weeks have seen Casas among the league leaders in home runs and runs batted in.

“It’s been everything I thought it would be and more,” Casas said. “I come out here every day with a beginner’s mindset.”

“Early in the season, every at-bat would be a battle. On one at-bat I would be asking myself what I’m even doing here, and the next at-bat I would be thinking I’m ready for Fenway [Park, the Red Sox home]. I have a lot of confidence in myself and my abilities, and I trust that one day my time will come.”

Putting in the work

Minor league ball is about much more than the games. In fact, the game might be overshadowed – for the players – by what happens in the hours before the first pitch. When they have a 7:05 night game, players typically report to the field between 1 and 2 p.m. for stretching, weight-lifting, infield/outfield drills, and batting practice.

Prominent inside the Drive clubhouse is this quote from Red Sox Hall of Famer Carl Yastrzemski: “I think about baseball when I wake up in the morning, I think about it all day and I dream about it at night.”

Drive players say their schedules are so full of baseball that there is little time for other things.

“We get home at 11 or 11:30 at night,” said pitcher Chris Machamer, who grew up five minutes from the Pro Football Hall of Fame in Canton, Ohio. “I do rehab, then I’m in bed by midnight. I wake up, eat, relax a bit, and head to the field. There’s not too much time for anything else.”

Drive players typically rent apartments – some three to a location – while they’re in town. If there are two bedrooms, somebody winds up on the couch.

They’re teammates, but they’re also in a big individual competition as they try to advance through the minor league system to the majors. Their statistical lines – hits, home runs, batting average, earned run average – say a lot about performance, but there are other measurements as Red Sox officials watch their progress. It’s another part of the long road to the top.

“I come out every at-bat and try to put a barrel on the ball,” Casas said. “Wherever it lands, whether it’s in a guy’s glove or in the gap or over the wall, it doesn’t matter. The difference in a home run and a ground ball could be centimeters. I try not to get wrapped up in the numbers.” 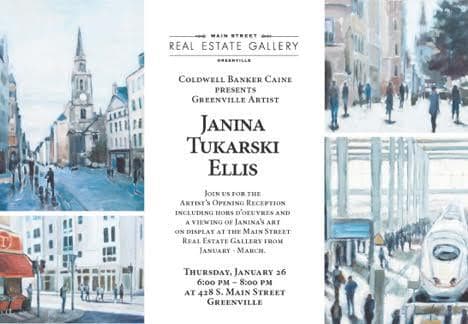 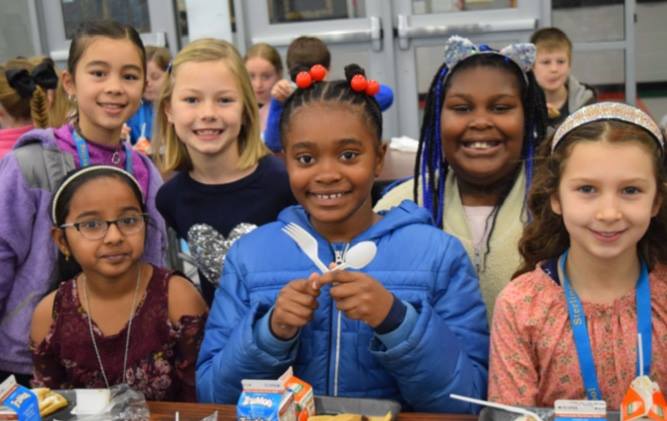 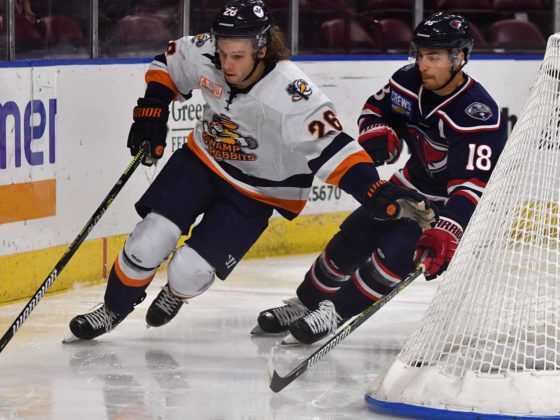