“For me, it’s all about being future-focused,” he said. “We need Greenville’s next generation of leadership that has the energy to tackle critical issues the city will face.”

Cotner, a Republican, will face Democrat incumbent and longtime District 2 councilwoman Lillian Brock Flemming in the Nov. 7 general election. District 2 snakes through the city and includes parts of North Main Street, the Southernside neighborhood, West Greenville, the West End, part of Augusta Street and the Alta Vista neighborhood, and the Pleasant Ridge area.

Cotner, a commercial banker with SunTrust Bank, said all of the issues the city faces, from transportation to fiscal responsibility and affordable housing, center around three themes — livable growth, the importance of neighborhoods, and economic development that works for everybody.

“I think we all can come up with examples of cities that are not livable,” he said. “Greenville has done a great job with growing the right way. In the future, growth has to honor the authenticity of where we are and who we are.”

District 2 has a unique mix of neighborhoods, from historic to new, rural, and urban. “Each is unique and each has its strengths, needs, and opportunities,” Cotner said. “They need to feel like they have a voice that is respected and that they have an advocate.”

Cotner believes Greenville should continue to recruit companies and grow its own small companies through entities such as Textile Hall in the Village of West Greenville and downtown’s Endeavor to make sure all residents have job opportunities. “I know there are people in Greenville who don’t see the same opportunities as others,” Cotner said.

“Greenville has been successful because people have been able to work together,” he said. “We need to understand that we’re concerned about the same things, but we are approaching it from different perspectives. For instance, in banking buyers want to buy and bankers want to lend. We have different goals but the same mission.”

Cotner said his experience and skill set make him the best candidate. His career as a banker has required him to think strategically and creatively and gives him the necessary financial background and negotiation skills, he said. His military career gave him leadership experience. “Often times, council has to choose between two good ideas,” he said. Cotner advocates using data to make decisions, as well as looking to other cities for solutions. Some ideas can be adapted for here.

“Everyone loves Greenville, and I’m vested in this community,” he said. “For me, being on council is about serving the community and playing a role in determining its future and making sure we get it right.”

He is a graduate of Leadership Greenville Class 33, and has served as the United Way of Greenville’s Young Philanthropist chair, Friends of the Greenville Zoo treasurer, and a Metropolitan Arts Council board member. Cotner is co-chair of the 2017 March of Dimes Walk for Babies and is a member of the Rotary Club.

He holds a master’s from the University of South Carolina’s Darla Moore School of Business. 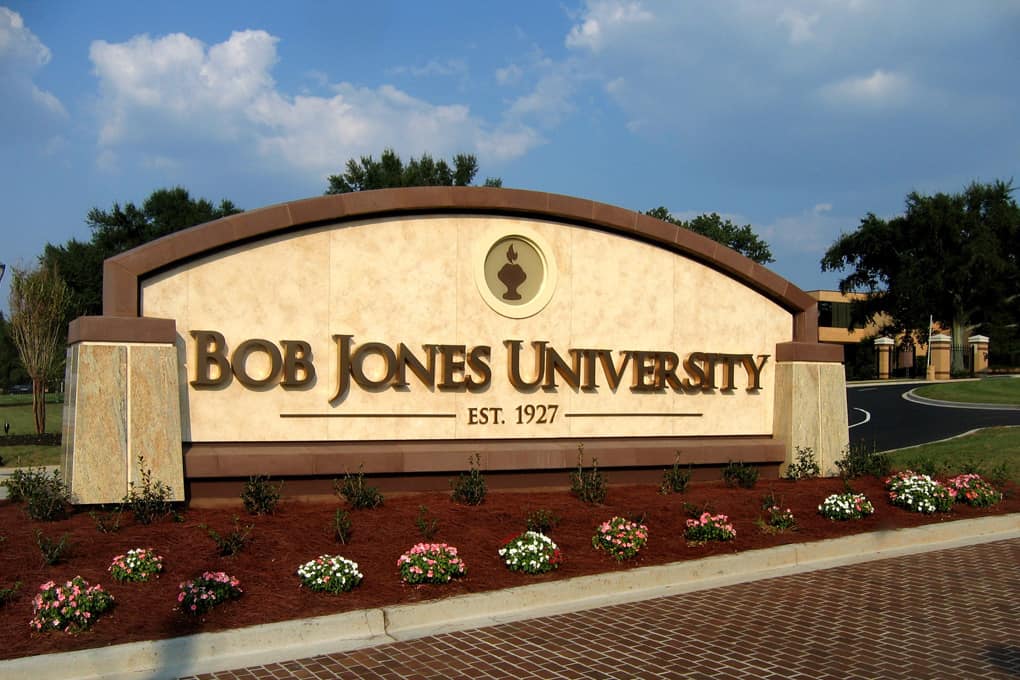