The Collings Foundation’s Wings of Freedom Tour will not come to Greenville as the balance of its 2019 tour was canceled in the wake of the crash of one of its featured planes, a B-17, in Hartford, Conn.

The Associated Press reported the plane crashed and burned on the morning of Oct. 2, while attempting to land at Bradley International Airport. Seven people were killed in the crash.

A statement from the Collings Foundation said “our thoughts and prayers are with those who were on that flight and we will be forever grateful to the heroic efforts of the first responders at Bradley. The Collings Foundation flight team is fully cooperating with officials to determine the cause of the crash of the B-17 Flying Fortress and will comment further when details become known.”

“In the wake of a tragic accident involving our B-17, the Collings Foundation is currently suspending its flight operations and the Wings of Freedom Tour for the remainder of the 2019 season. We are in the process of issuing refunds for those who had reserved flights through December.” — the Collings Foundation

The Wings of Freedom Tour’s Greenville stop was slated for Oct. 24-27 at the Greenville Downtown Airport. The visit was to have included five WWII-era planes: a B-17 Flying Fortress; a B-24 Liberator; a B-25 Mitchell; a P-40 Warhawk; and a P-51 Mustang.

The B-17 that crashed was one of only nine in flying condition in the United States, according to The Collings Foundation. 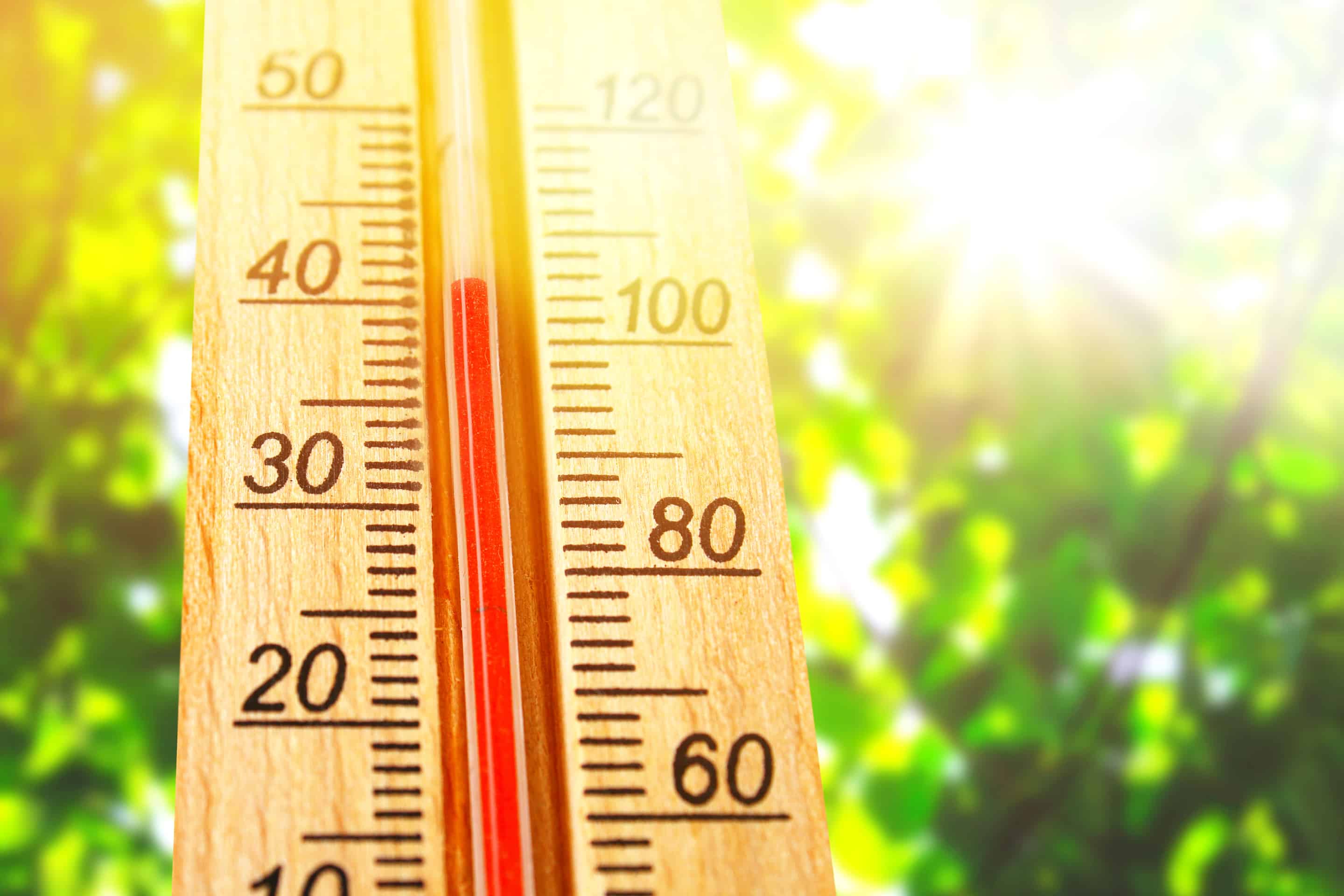 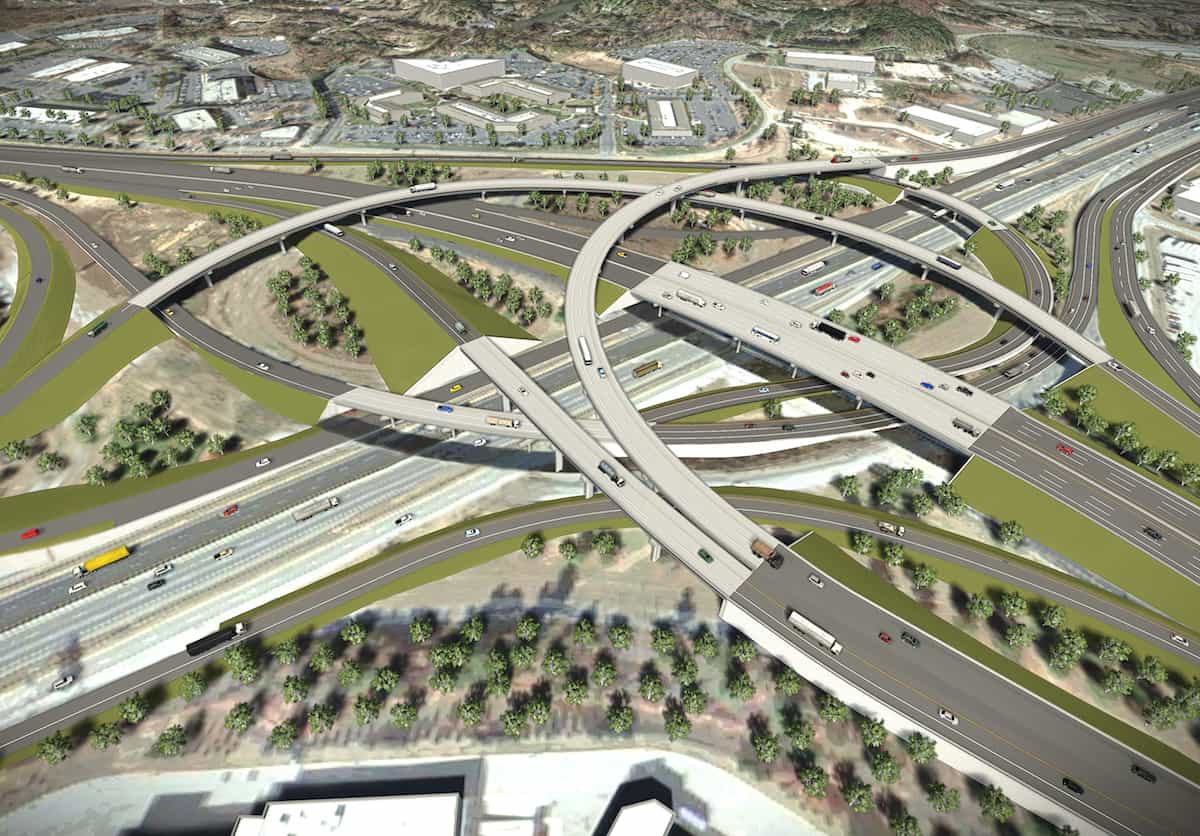